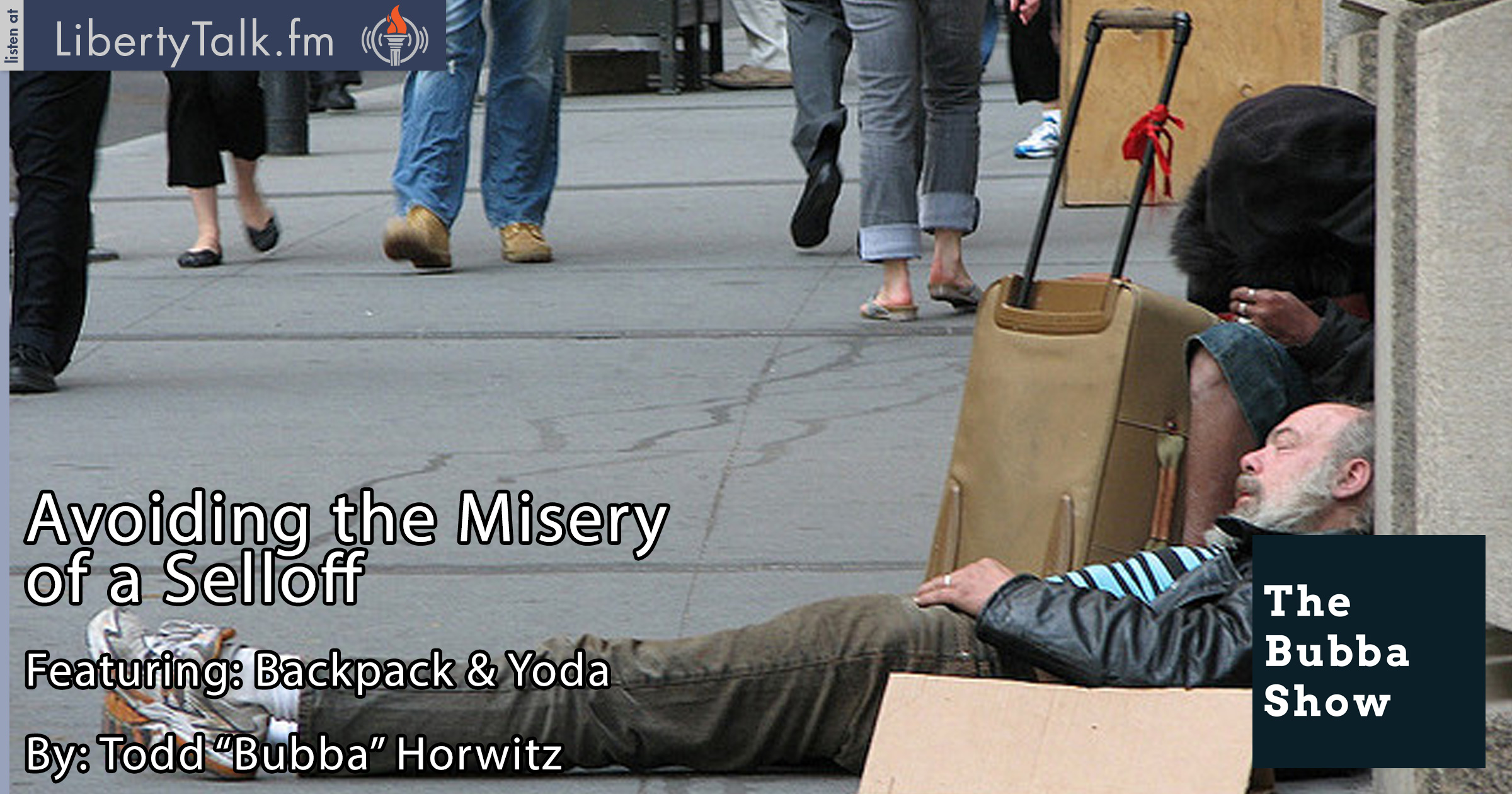 Bubba introduces Yoda and Backpack from the Voices of Global Freedom. He is a guest on their show and addresses geopolitical and financial issues. Bubba comments on the current financial problems and how the Fed has been involved. He criticizes the Obama administration and how they have run the business end of government. He doesn’t believe that Hillary is presidential material.

Yoda asks Bubba what is happening on Wall Street. He mentions that you can avoid a lot of the misery of a selloff by hedging your portfolio. He comments about how insiders got the Fed minutes before they were released and that caused a dramatic rally before the big break. Yoda asks Bubba about crypto currencies and how they can be used to disguise transactions. Bubba comments that you don’t want to take all of your money and place it in Crypto currencies they are not liquid.

Bubba comments on how currencies are being used to influence trade. He notes that when central banks raise or lower their value that the equity and interest rate markets react. The “race to the bottom” has been going on for several years now and when China devalued the Yuan ten days ago it seemed to be the tipping point for the worldwide equity markets.

Bubba feels that the current administration has turned the U.S. into an entitlement society and that the middle class is paying the price. There is no job growth when the big Oil Service companies lay off workers those jobs are replaced by service industry jobs that pay less than forty percent of the jobs that have been lost. The saying that the rich just keep getting richer is accurate. The democrats promise the entitlements and the middle class pay the price.