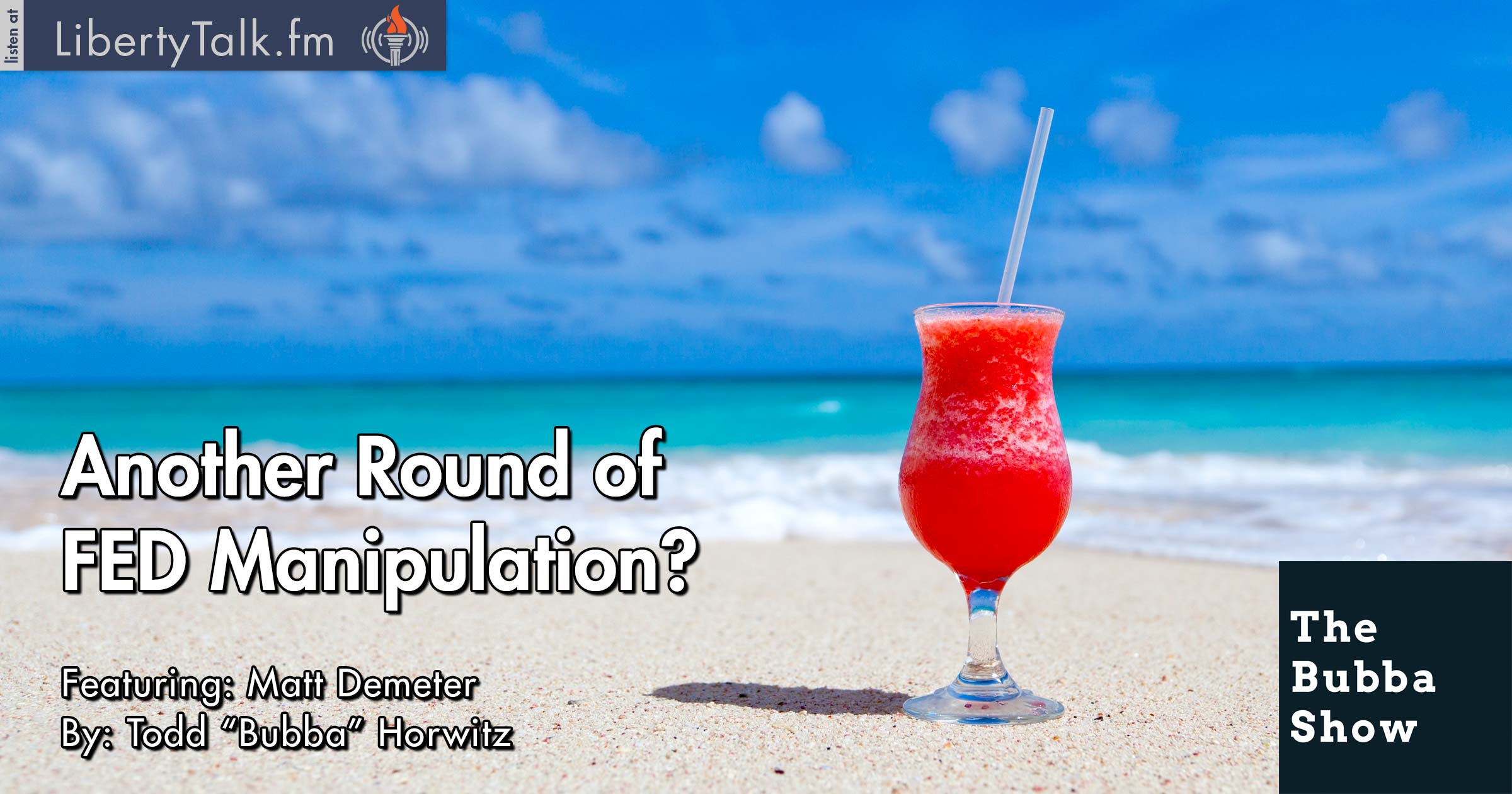 S&P 500 Sits in the Middle of Nowhere

The week started out in delicious fashion with McDonald’s enjoying a hearty breakfast with great earnings, however the rest of the markets continue to struggle. Bubba looks at the trading action and continues to express concern that the overall economy is in trouble.

Looking at the action, the rally at the end of last week was just a dead cat bounce that was easily expected in a market that had been under siege since the start of the year. Nothing has really improved except for the excuse makers summing up explanations as being related to weather.

Matt Demeter from DemeterResearch.com makes his weekly stop to see Bubba and they discuss the market action. Matt, being the pure technician, expresses some concern that the S+P seems to be in the middle of nowhere. Based on his technical work, Matt see’s the DOW bouncing from support.

As Matt and Bubba conclude today’s show, they talk about the FOMC meeting taking place on Wednesday. Matt states that he is only going to read the map and footprints left while Bubba talks about how poorly the FED has handled the economic situation.