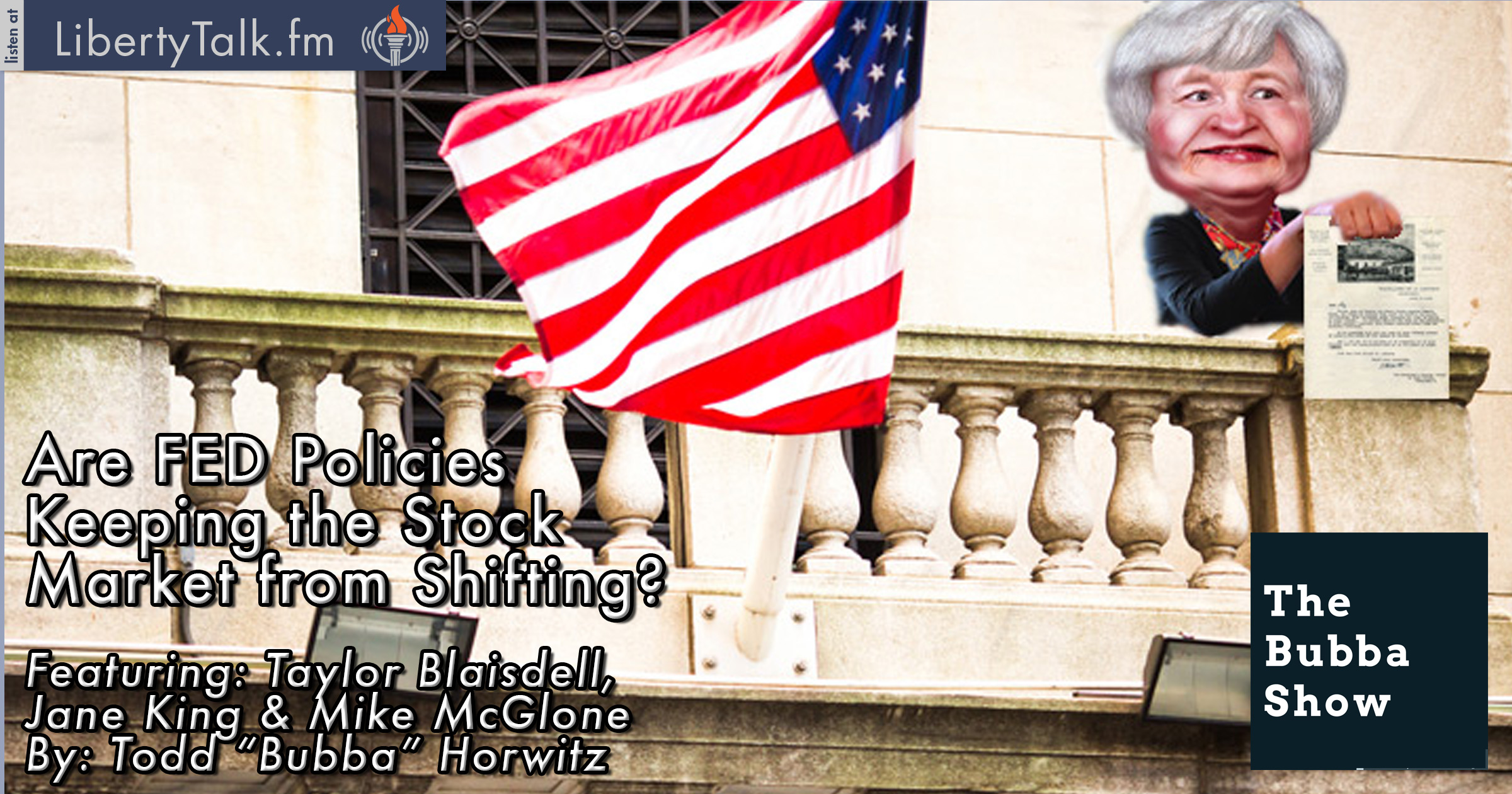 What is Driving the U.S. Stock Market?

Today, on The Bubba Show, Todd introduces Taylor Blaisdell and she comments that the market doesn’t want to shift. She feels that the market is now controlled by the Fed policies of keeping their interest rates near zero. They are forcing investors into risk on trades. She believes that the market should be selling off but with the Fed refusing to raise rates at all this manipulation is what keeps sending the markets higher.

Bubba introduces Jane King and they discuss what she believes is driving the markets now. She thinks that it is now an earning based market. She comments on the recent report by Walmart that retail spending of middle class Americans is declining and this should be a negative but because bad news is not good news the market ignores declining retail sales and chooses to focus on the Fed policies of near zero interest rates.

Bubba and Mike McGlone discuss market conditions, they agree that you can’t always be right but when you are wrong you must have risk control in place. Bubba comments that he doesn’t think the fed has learned that lesson, he believes that they are totally confused right now. He feels that the Fed isn’t doing a good job right now and comments on Bernanke’s book about how the fed judges what they do by the equity markets.

Mike and Bubba discuss the current rally in the precious metal space. Mike notes that while Gold is only up slightly against the U.S. dollar it has had a very nice rally against foreign currencies. He feels that it will continue to rally against the dollar. He also note the that the Bloomberg commodity index is now down five years in a row the biggest drop since the great depression eighty years ago. 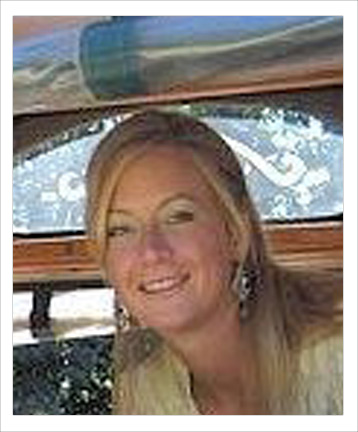