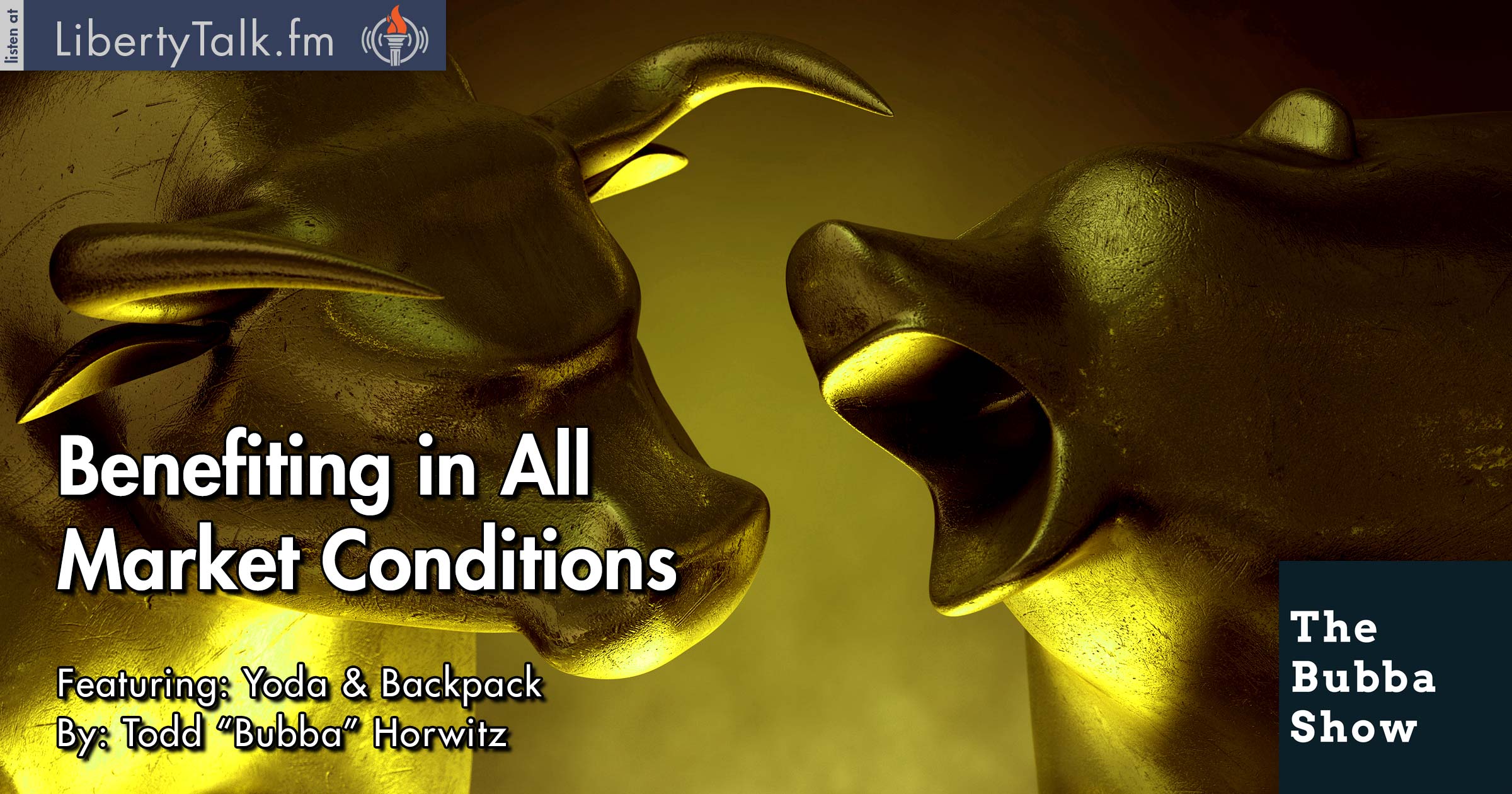 The Importance of Understanding How Markets Work

On today’s show, Yoda & Backpack continue to quiz Bubba on the economy. The conversation between the current economic climates and the current leadership has become a joke. Yoda asks the question; what do we do now?

Does the fear from ISIS resonate into the economy? Yoda and Backpack are concerned about both. ISIS does have an effect on the economy because they create uncertainty, however if the economy exhibited real strength, the effect would be minimal.

Later, Bubba talks about the importance of learning the skills of trading and investing. Anyone who is invested in the market should have a good grasp of these skills. Emotions from novice investors always create market panics, especially when you have investors who would prefer to be elsewhere.

The benefits of becoming a skilled investor are huge. It allows the individual to benefit in all market conditions. You don’t have to be a professional, but for your own sake you should understand how the markets work.