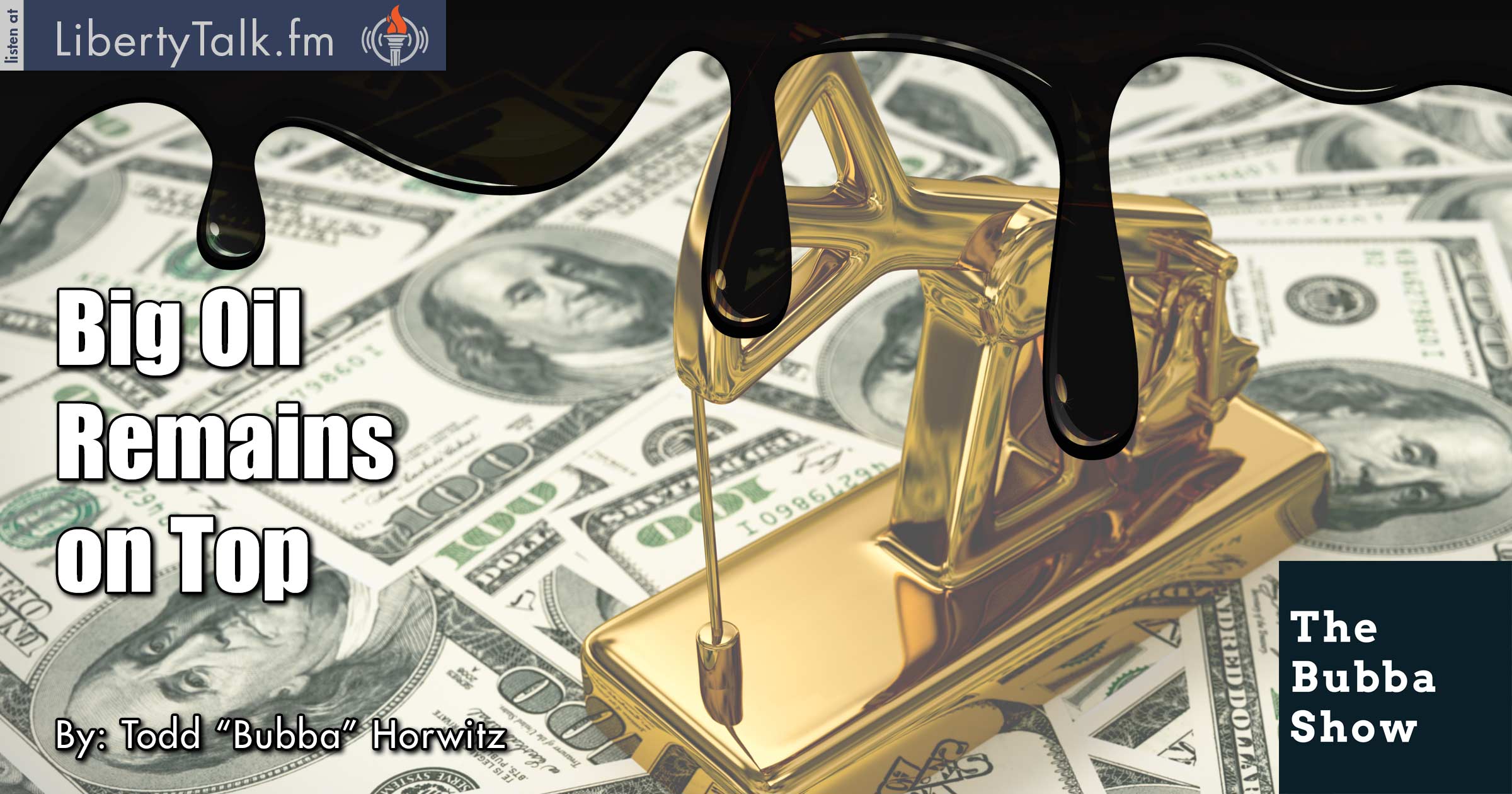 Bubba is spitting nails at the garbage being spewed by the street. Now they are talking about fewer stocks meaning higher prices, another crock from market pundits who are always helping to destroy the average investor. This is just another reason the markets are nearing the end of this run.

Tesla sells five percent to Tencent in China showing their desperation and the amount of cash they are burning. The cars themselves are beautiful, but they have yet to create the demand necessary to become a viable product. Americans are slow to change and accept products like this because we are still living years behind.

Big oil is still the leader of the free world, controlling the money worldwide which is why the electric car (which has been around for 20 years) has yet to excite the public. Americans like gas guzzlers and are not interested in plugging in their cars.

The geniuses who run this country are running it into the ground with their stupid policies. This market is a sham, and like many of the bubbles before, there is nothing that will prevent another meltdown like those in the past. The story is simple: the stock market will always go up over time, but many times gets in front of itself.