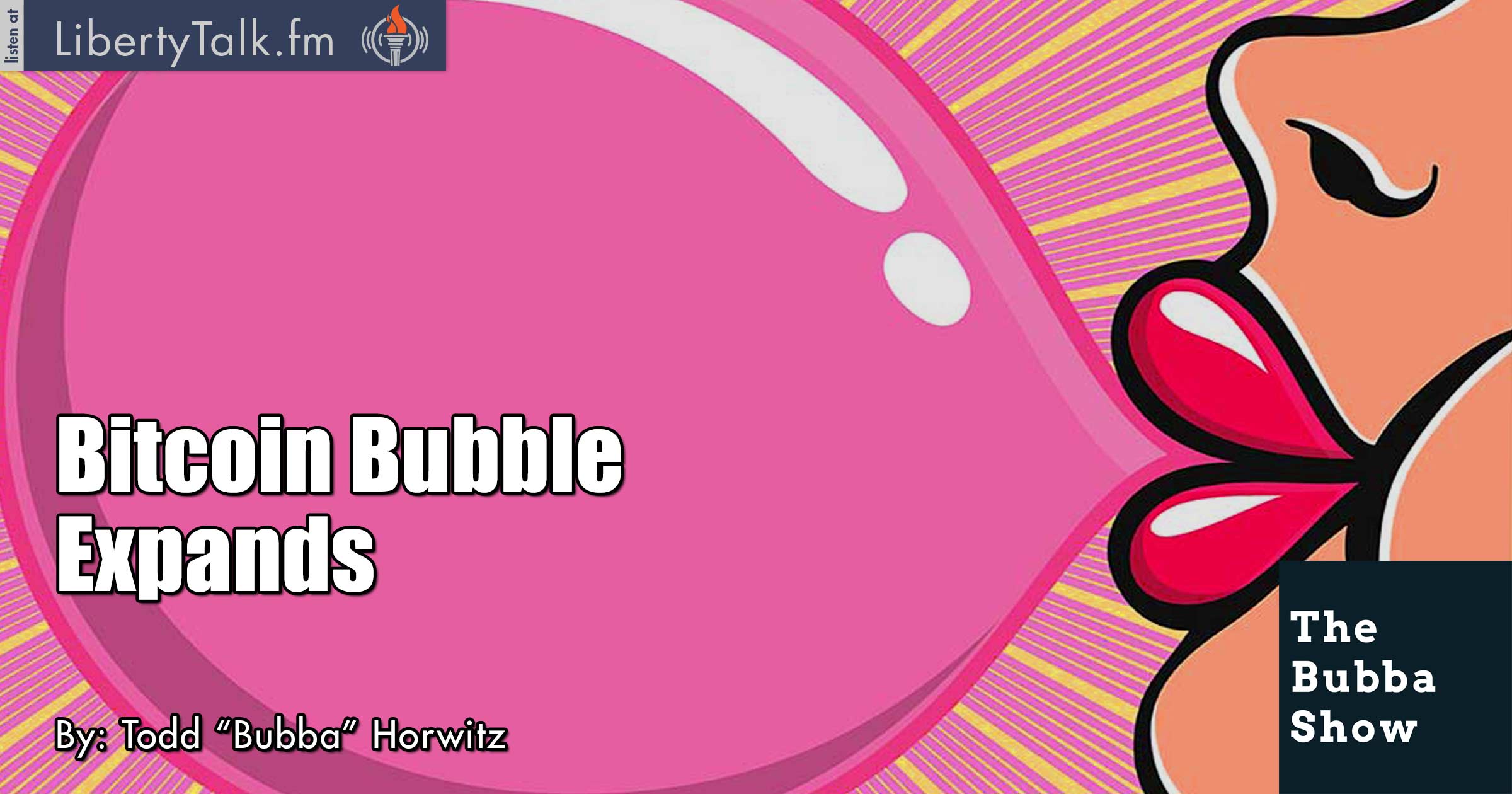 Pattern Suggests a Sell-Off Is Near

Bubba talks about the Fear of Missing Out (FOMO) and explains that is what is driving the Bitcoin market, which is the worst trade anyone can make. Sunday Night the CBOE launches its new Bitcoin product, which Bubba believes will create a short-term top in the Bitcoin.

Agricultural products have been getting hammered and Bubba explains what the driving force has been. Bubba joins John Jenkinson at Rural Rally radio to talk about the Ag products and why he believes the grains are a buy at these levels. Market footprints have a way of guiding investors.

Bubba and John continue talking about the protein complex, Cattle, and Hogs. Bubba tells John that Feeder Cattle have met the downside objective and when it settles down, a buying opportunity will be created. Bubba explains the reasoning behind the recent action in the agricultural space.