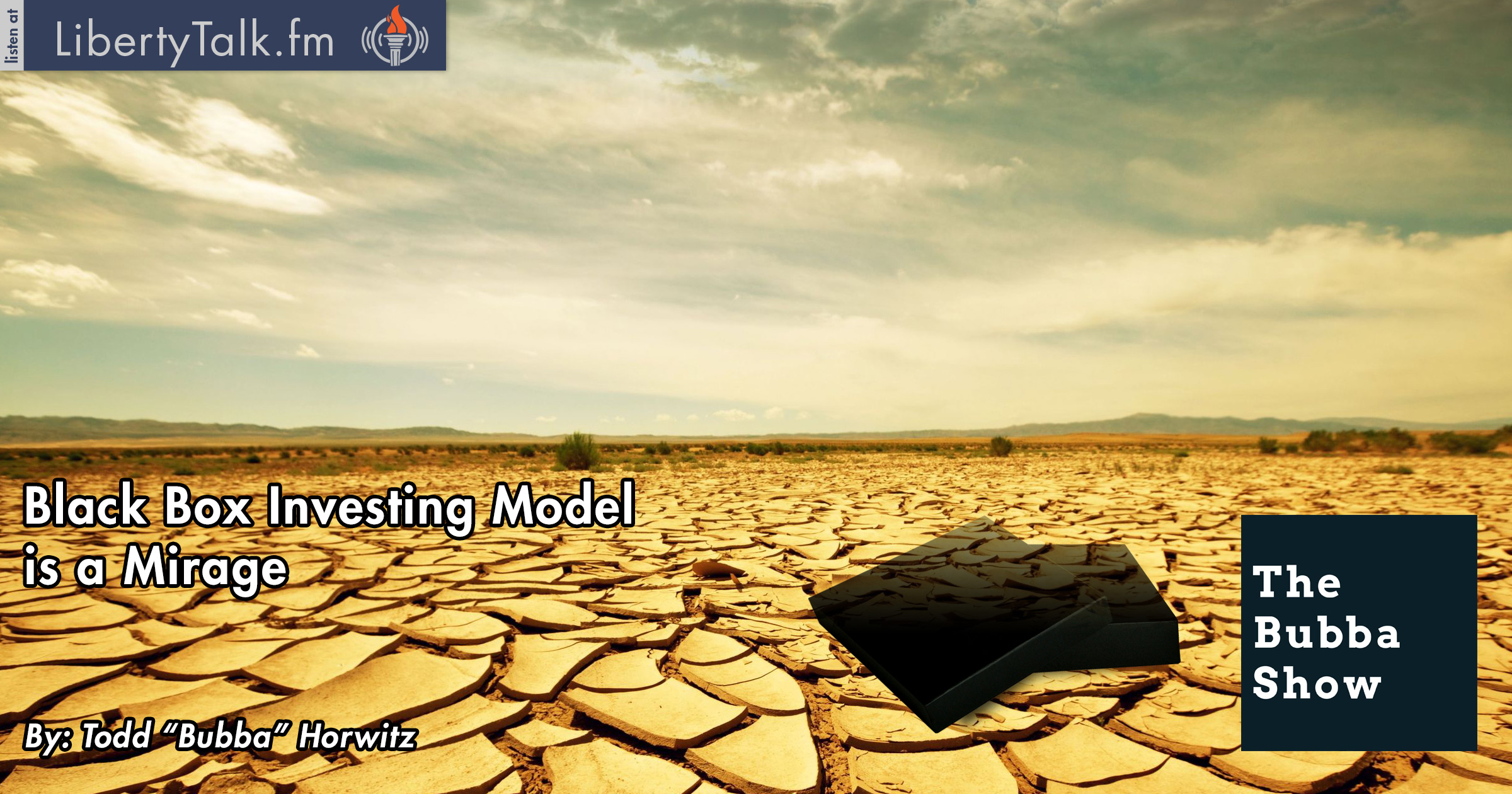 On this Friday’s episode of The Bubba SHow, Todd offers his analysis of the FEDERAL RESERVE’s utter lack of direction is frustrating investors and markets. He adds that he believes in addition to the explosion of regulatory red tape under the Obama administration has created a hostile desert like landscape for business and entrepreneurs. Whereas Todd does not discount the importance of the environment, however he cannot understand why the administration acted so sloppily pertaining to carbon. Moreover, Todd believes that the administration’s policies have had the consequence of destroying a multitude of high paying jobs, to wit became entry level service sector jobs as part of President Obama’s utopian centrally planned economy whose levers are dictated by the central bank and administrated by an overreaching federal government. However, the actual result is now clearly demonstrated such state hubris has hurt the very people Obama rhetoric portends to help, i.e.the middle class.

Thereafter, Bubba explains to his audience that he personally wants to get short, but due to recent price action, he must wait until the next rally. Todd maintains the markets never announce the next cycle or everyone would be a billionaire. The conversation then turns to the 2016 election for President as Todd comments on Hillary’s chances of becoming the first woman to be president of the United States. He tells a listener that it is never a problem to observe the market in relation to public policy, which is an important part of trading.

Bubba comments on a trade that he recommended earlier and the performance thereof. He mentions why he likes to trade commodities and stock indexes and the reason is that they never go broke. They can have bear markets just like individual stocks, but since they represent such a diverse array of products and essential elements for societies use they will never go to zero unless the planet ceases to exist.

Bubba comments that there is no such thing as a silver bullet when you trade, you must learn how to grind it out over time. Anything can happen on and individual trade and no black box will make all trades winners. Bubba talks about how would trade a stock at resistance. He notes that the price action at resistance is important. He much prefers shorting a stock that is making a blowoff move over one in a narrow range.