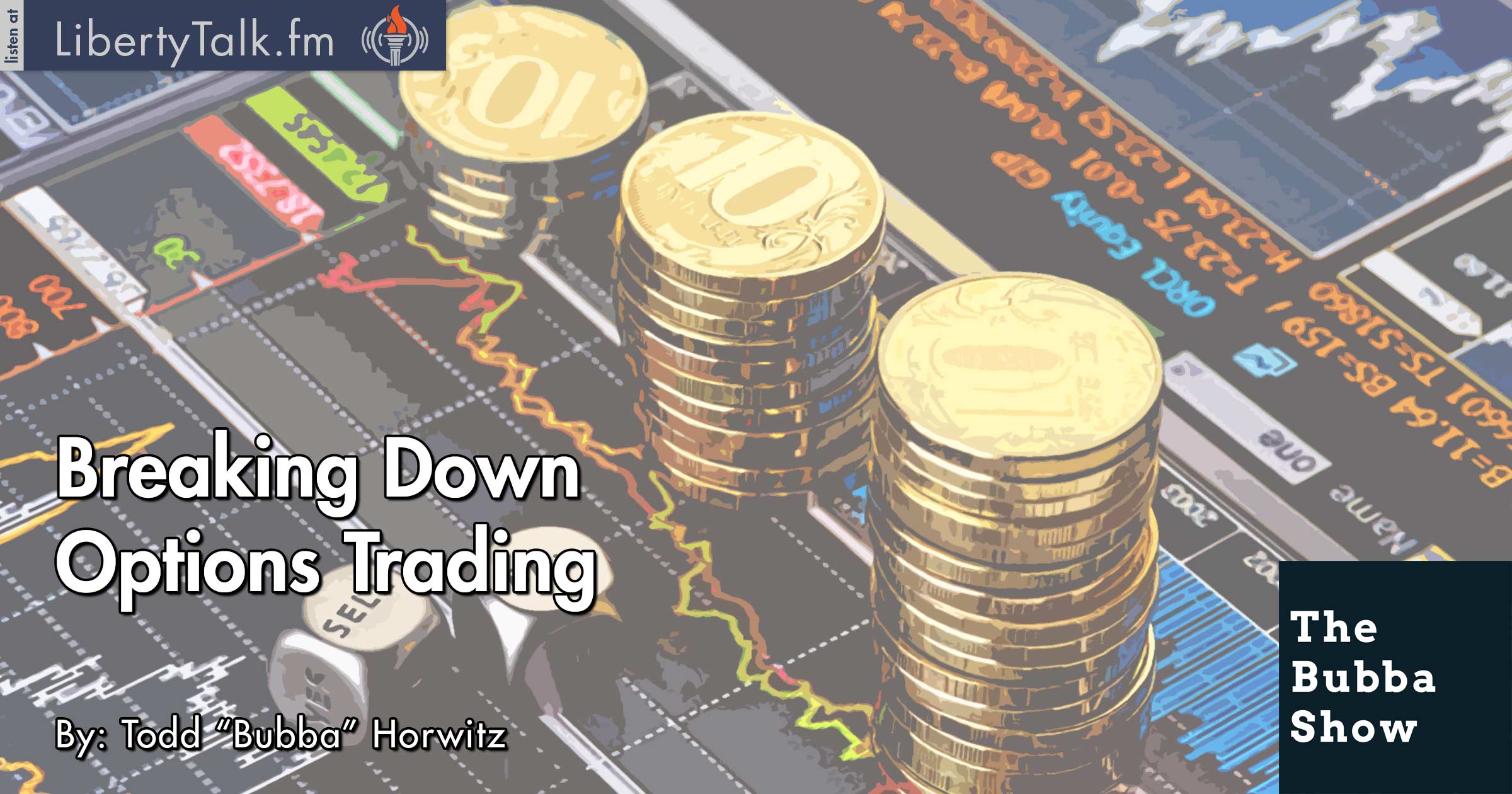 Today on The Bubba Show, Bubba talks about educating traders and investors about options trading while sharing one of his subscription webinars. Bubba starts with market expectations and then moves into trades that they have made on the call. Bubba breaks down all of the trades, both winners and losers, so that everyone has an understanding of how the trades worked out and why.

As Bubba continues teaching, he discusses the effects of low volatility on markets. The secret is in the ability to separate an opinion from a fact. By realizing how markets work, you have gained on your competition. Bubba explains that the business of trading or investing is easily learned and is about the probabilities.

Bubba spends time answering questions from the very basic to very complex. The most important thing to understand is how the trade works, why it works, and most importantly what to do when it doesn’t. Bubba discusses the options game, maintaining that many of the misconceptions in the options world are brought on by the lack of knowledge.

Actual trades for this week are up next. Bubba shares and explains the trades by talking about the correct place to use it and how to defend it if something goes wrong.  There were five trades this week that were mostly to the bearish side, but Bubba explains that the footprint is what made the selection bearish.