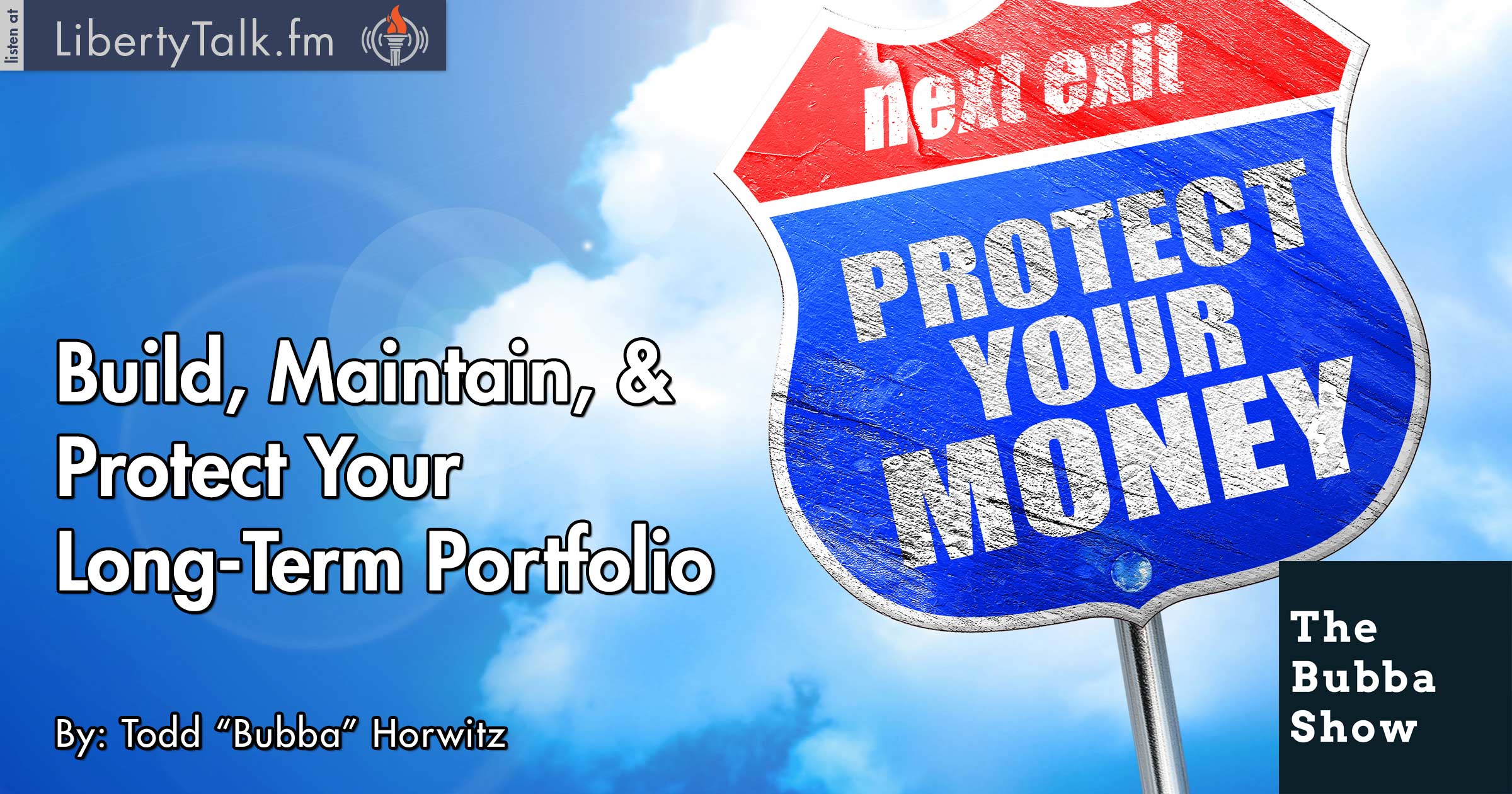 The Secrets of Compounding and Taking Care of Your Investments

What a week! CAT was caught cheating and gets raided. Jeff Sessions gets grilled about Russia. And after another “Trump Rally”, markets look like they are coming under pressure. Bubba discusses all of these and then digs into long-term investing in hopes of educating listeners on the secrets of compounding and taking care of your long-term portfolio.

After you build it, you must learn how to maintain it. Bubba explains the steps taken to keep and create wealth. Explaining that one of the biggest problems with investors is the amount of time spent looking at their portfolio, rather than focusing on managing it. Bubba states, you should only look at your holdings once a week to determine if you want to make some adjustments.

Protection is next, Bubba talks about how to protect your holdings once you have built and learned how to maintain them. The markets return approximately 9% year over year, just not every year. Learning how to hedge a portfolio will help investors compound and create more growth. Taking care of your money is the key.