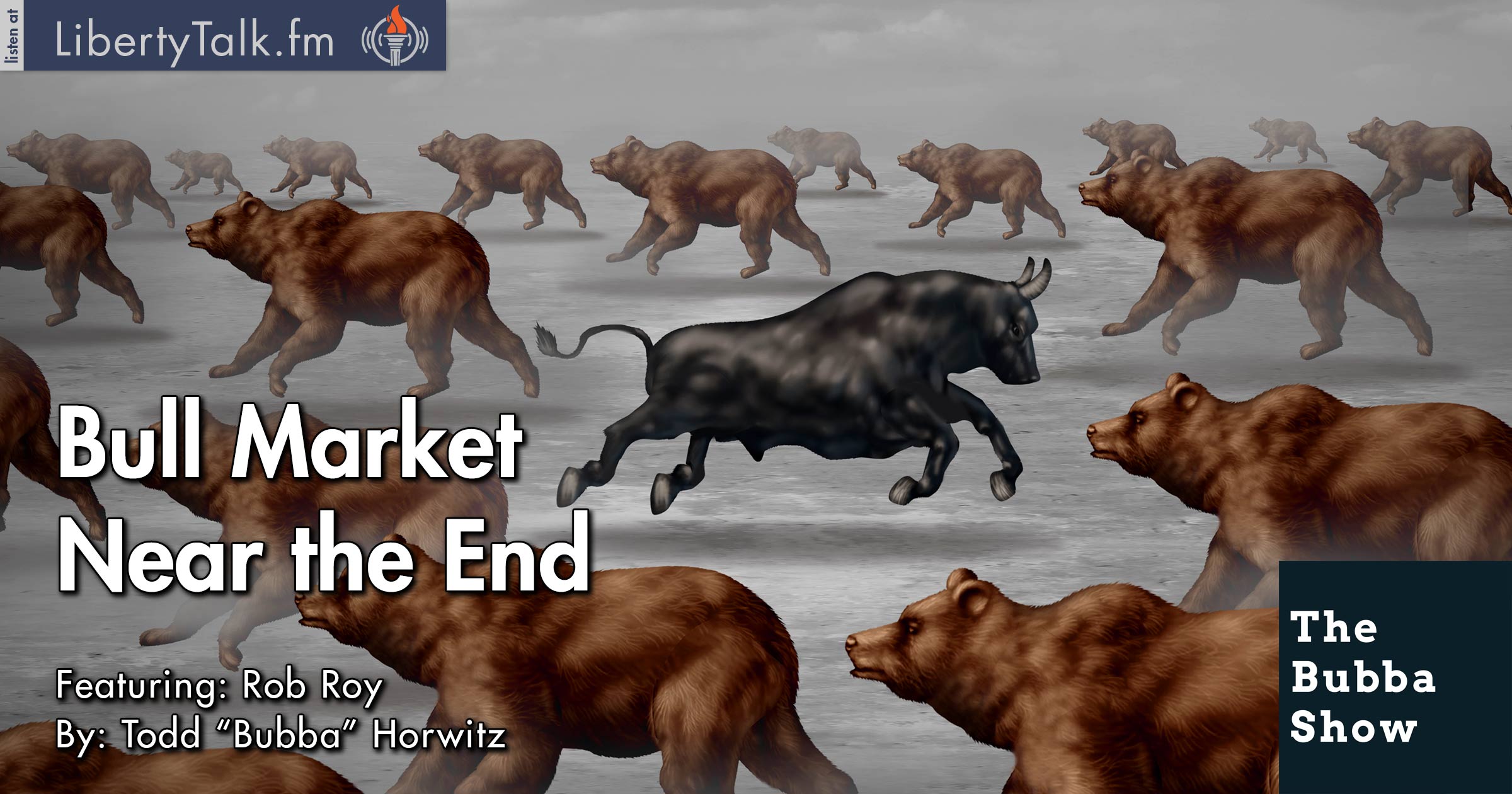 Markets Move Toward Sell Off for Much Needed Correction

Markets turning down after a week filled with economic data. Bubba welcomes back Rob Roy from OptionClarity.com and the first topic of the day is the ignorance of the Federal Reserve. Both Rob and Bubba agree that the FED is the great destructor, killing middle class Americans with every word they speak and every ridiculous decision they make.

Bubba asks Rob about the damage that the FED has done and Rob talks about the destruction of jobs and small business. Both Bubba and Rob agree that the FED has basically shut out the little guy, favoring big banks and big business, totally ignoring the needs of the masses. Rob talks about his new live trading room and the importance of educating the everyday investor.

Education is the most important thing for traders and investors alike when they are acting as self-directed investors. Bubba and Rob explain that there is so much bad info out there meant to trap the little guy into paying high fees for bad information, all driven by the emotion of fear. The fear mongers never let up and are as bad as any conman out there.

Rob and Bubba talk market conditions and both believe the end is near on this current bull market. Both agree that you cannot time the end, but any day this move will be over and the markets will have a sell off. Bubba explains that he and Rob are not predicting the end of the world, just a normal correction after an extended bull market, which is the natural order of business.