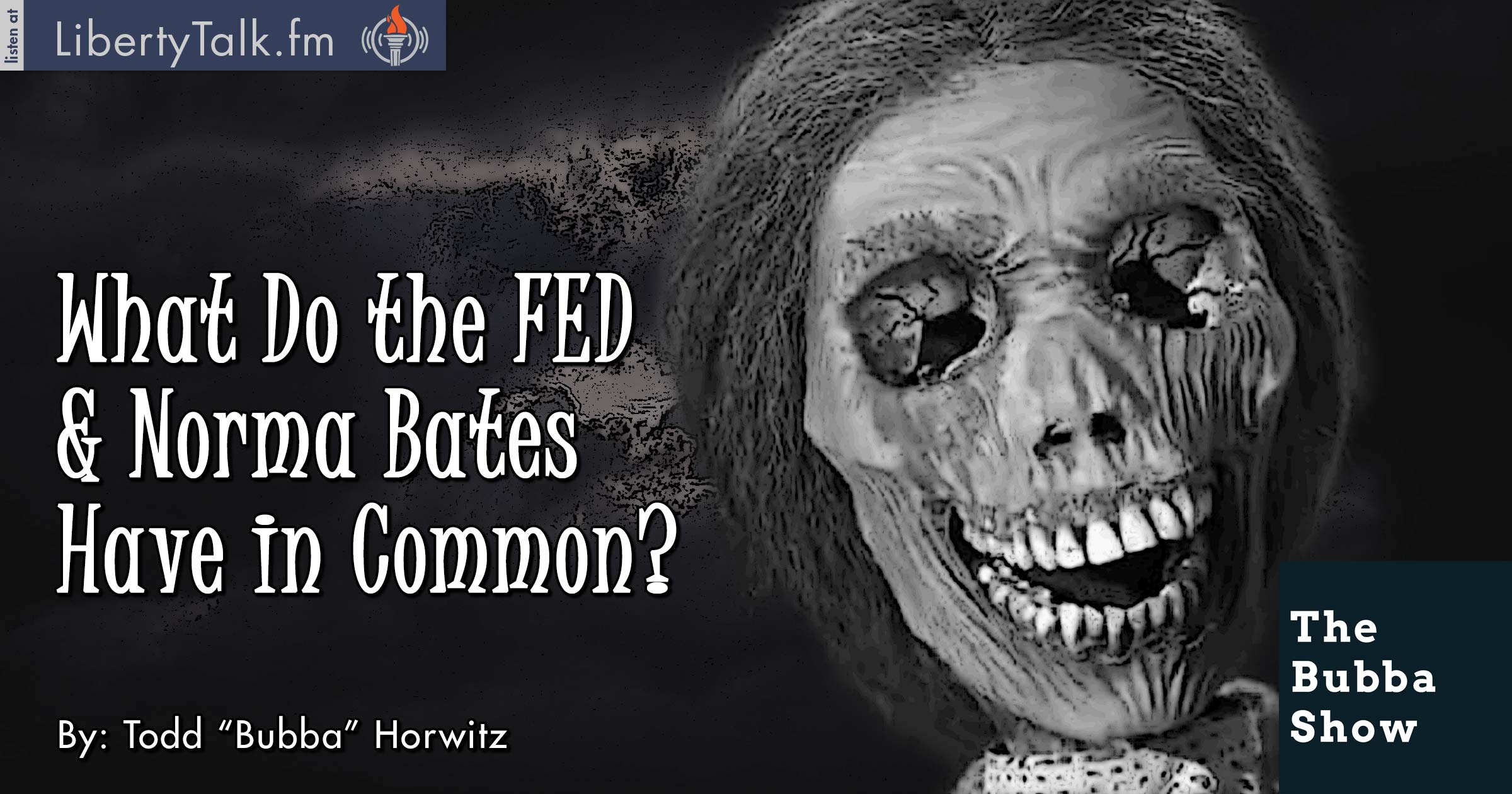 Markets Poised to Break Down

Go Cubs Go! Cubbies win the World Series! Bubba talks about the victory and then compares managing a baseball team to managing a portfolio. Bubba explains that Joe Cub’s manager, Joe Madden, lost his plan and almost blew the World Series because he tried to outguess the footprint. The moves he made were more emotional like a trader or investor, changing the winning style that made them successful.

Bubba makes his weekly appearance on Rural Radio this week with Mark Oppold and tells listeners why he believes the AG markets look great, but need a small sell off to make them even stronger. Bubba tells Mark that he is very friendly to the space, but all the markets except Wheat have reached the near-term footprint and will probably sell off a little before resuming the new uptrend.

We all remember the story of the three blind mice? It turns out that Janet Yellen is the head mouse. Bubba compares the FED to Norman Bates’ mother sitting in a rocking chair with no pulse. The biggest question Bubba has is how did we become so stupid over the years? Our entire lives we have used the price discovery model, but the FED has decided that we are not smart enough to decide what asset prices are worth.