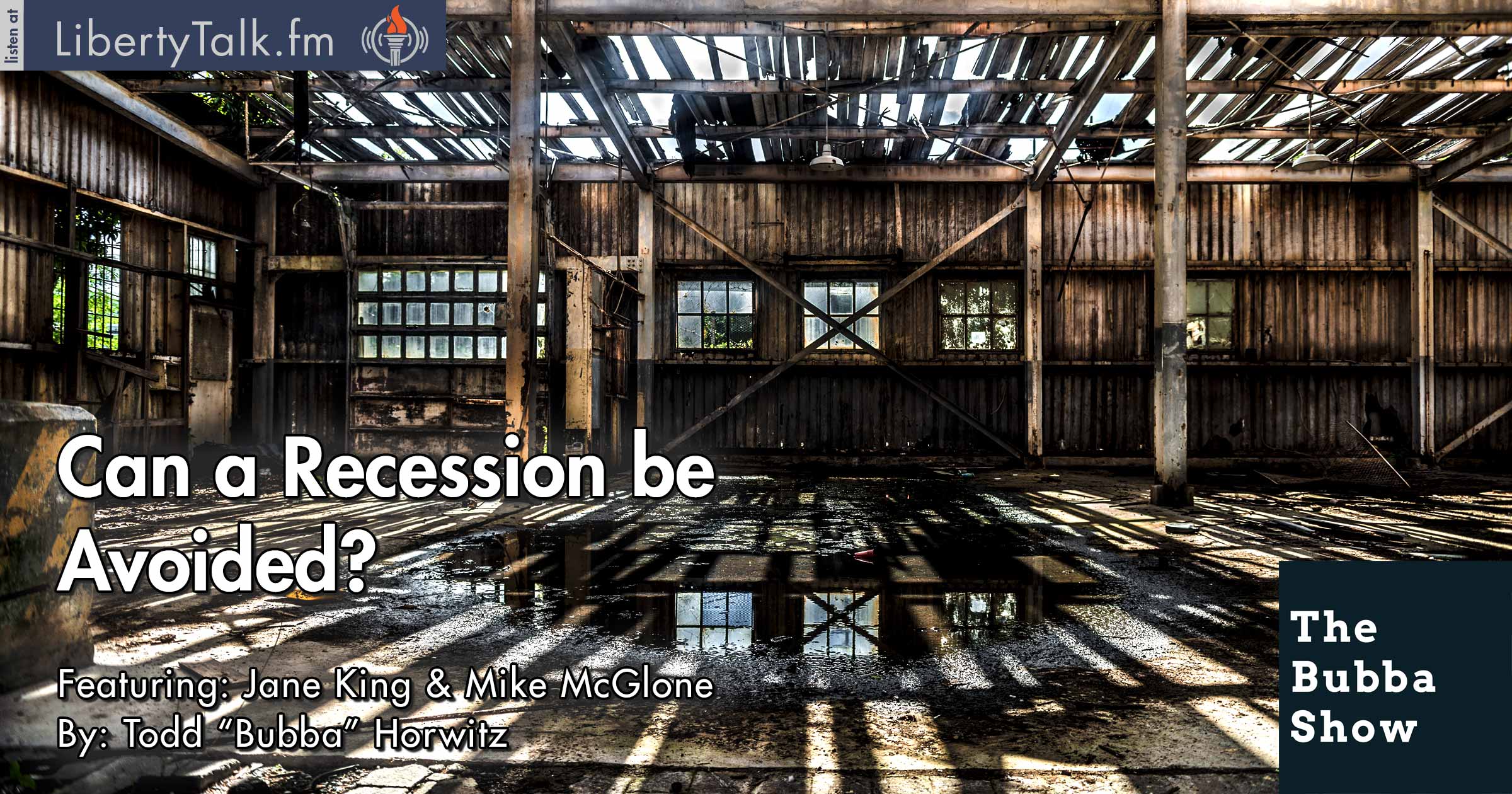 The markets are in trouble and no one cares. Our president has made changes that have only stood to weaken our economy. The markets have reversed course and are now headed lower. There will be major rallies that are meant to be sold. The FED is a group of clueless incompetents.

Bubba welcomes Jane King to the show. Jane comments on her concerns about the market and tells Bubba she is not going to open her monthly investment statements knowing that the story is ugly. Jane also expresses concerns over the current leadership and what the next steps will be.

Later, Mike McGlone joins Bubba for his weekly report. He considers the weakening retail sales a problem that will linger. Mike also talks about the lack of overall growth. He points out that there appears to be no way to avoid the current ‘unofficial’ recession and feels that troubles are ahead.

Bubba has been anti Federal Reserve since the beginning and Mike seems to be slowly coming over to Bubba’s side, recognizing that the FED is really not doing a very good job. Mike believes that investors should be in protection mode and considers the current markets in deep trouble.