What bizarre politics creates a situation like this – and can’t distinguish between victims and victimizers?

Today on the Blue Republican, Robin introduces Harley Lever to discuss how criminals are hiding among the homeless. The beautiful city of Seattle has been becoming less beautiful during the last two as criminals in RVs have been encouraged to concentrate in family neighborhoods, engaging in ongoing drug manufacturing and property crime without consequence. In so doing, they have managed to increase both criminality and homelessness. By doing the first, they are inducing the progressive residents of the city to be less inclined to help with the second.

Residents in Seattle neighborhoods have seen a 59% annual increase in property crime. SPD’s own data show that crime spikes by 200% to 1500% within half a mile of city blocks where multiple RVs are parking up in large numbers – and many dumping trash, including human waste, on the side of the road. Although dozens of locals have seen the stacking of stolen bikes into the belly of an RV, parking regulations are continually violated, and drugs are being manufactured in, and sold from the RVS, sometimes being taken right outside them, in front of homes and business, and caught on video, the city has stood by. Recently, a mobile RV lab caught on fire, resulting in at least 150 hypodermic needles’ being strewn by the bike lane and road side. As residents call meetings to demand that something is done, one councillor just keeps repeating that we shouldn’t arrest people for poverty… which of course is true. But why will he not admit that criminals should not be permitted to violate the law just because they are homeless. And why, when there is a crime problem, and the homeless are the criminals’ first victims, does someone who cares about homeless people not want to weed out the criminals from among them.

One resident even called 9-11 while being threatened by an RV owner who stole from him only to be told that “we have no one in the area to help you and you should just leave ” despite the fact that the incident occurred walking distance from downtown Seattle. 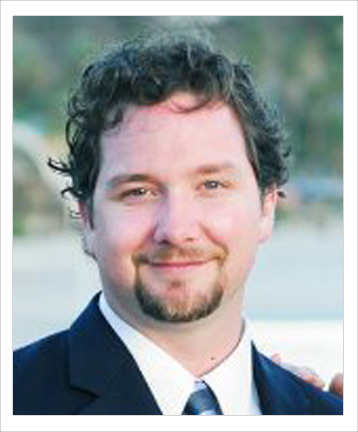 Harley Lever is the owner of WeSprout, an internet business development consultancy firm, and founder of SafeSeattle.org. Lever is working to develop efficient and effective strategies to address the rapid rise of criminality, protect the homeless, and reduce Seattle’s wasteful and ineffective response to these conditions.