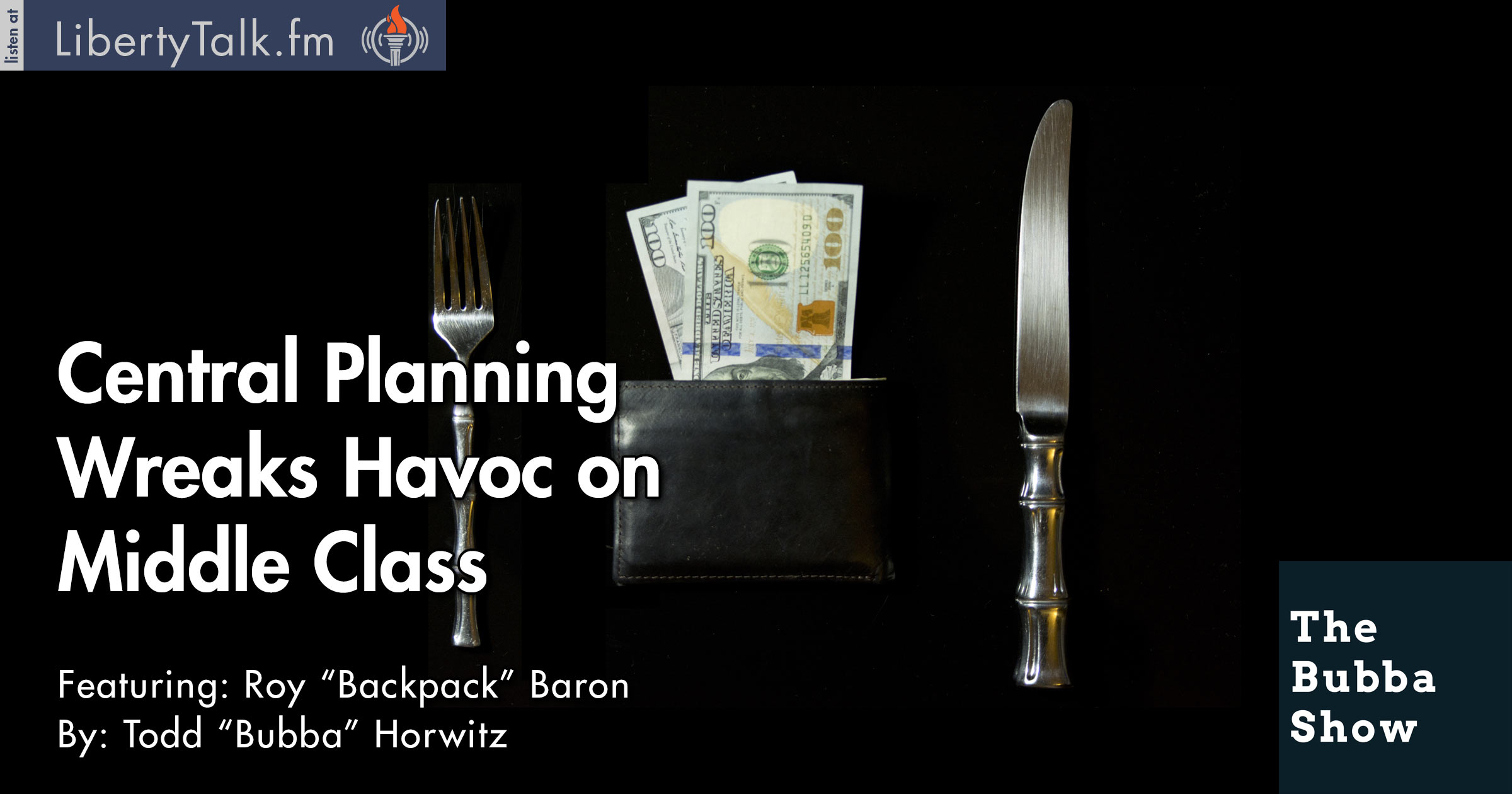 US Economy in Trouble?

Backpack joins the show today to talk about the real world and things that must be done to make our country a better place. Backpack talks about many of the problems in this country and tells Bubba he is running for president. Backpack is also a security expert and has been involved in covert operations and is host of the radio show Backpack and Yoda.

Roy and Bubba talk about Backpack’s jump from corporate America to his living on the streets for the past five years. He decided to sell everything he owned, take his savings and “backpack” across the country. He explains that he wanted out of the “cubicle”.

Roy’s book, sold on Amazon, is titled Looking Glass Shattered: Cubicle Commando to Constitutional Conservative Leader. The book details his views and his stories. Backpack talks about his run for presidency in 2016 and offers Bubba to head up finance. Roy describes the things he feels need to be done to improve the country, the economy and get rid of ISIS.