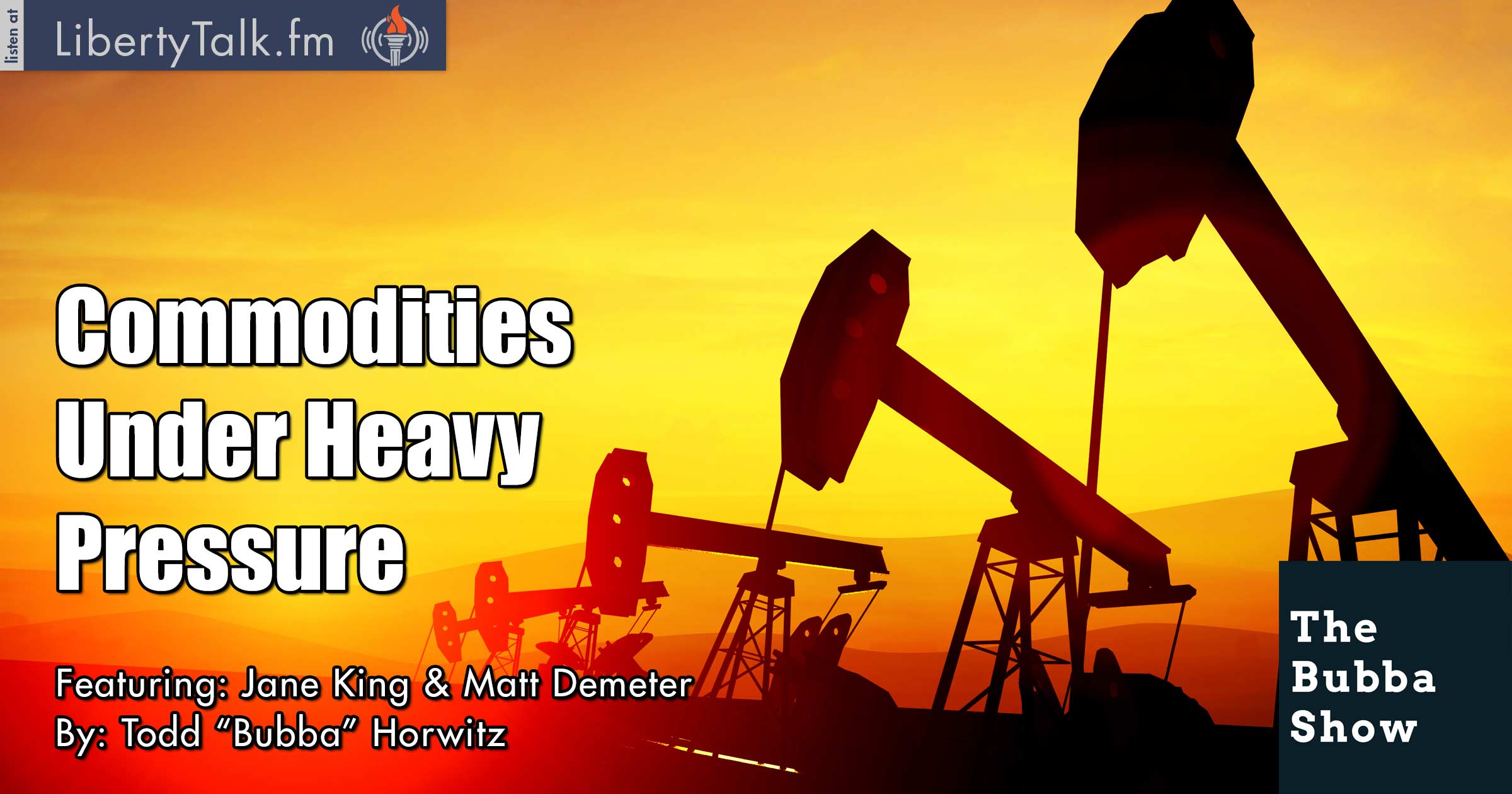 The weekend is over, but the markets do not care, as they continue to churn in a range with no volatility and no interest. The markets are in the torture cycle, making trading tough for everyone. The healthcare bill is still lost in congress, along with growth and tax cuts.

Jane King is back after venturing around the world getting new outlets for LilaMax.com, from Sweden to San Francisco, Jane has been running. Bubba asks Jane what she noticed during her travels about the feeling of middle class America and the general economy.

Matt Demeter from DemeterResearch.com joins the show for his weekly visit and talks about the market technicals. Bubba asks Matt if he thinks the tops have been achieved, Matt feels that the NYSE has a little more room to the upside before the real selling kicks in. The overall view is without volatility the markets are going nowhere.

Bubba talks to Matt about the weird cycles all markets are in and the fact that there is no logic to the way markets are trading at the moment. Commodities are under heavy pressure, especially oil, which is illogical considering the weak dollar.