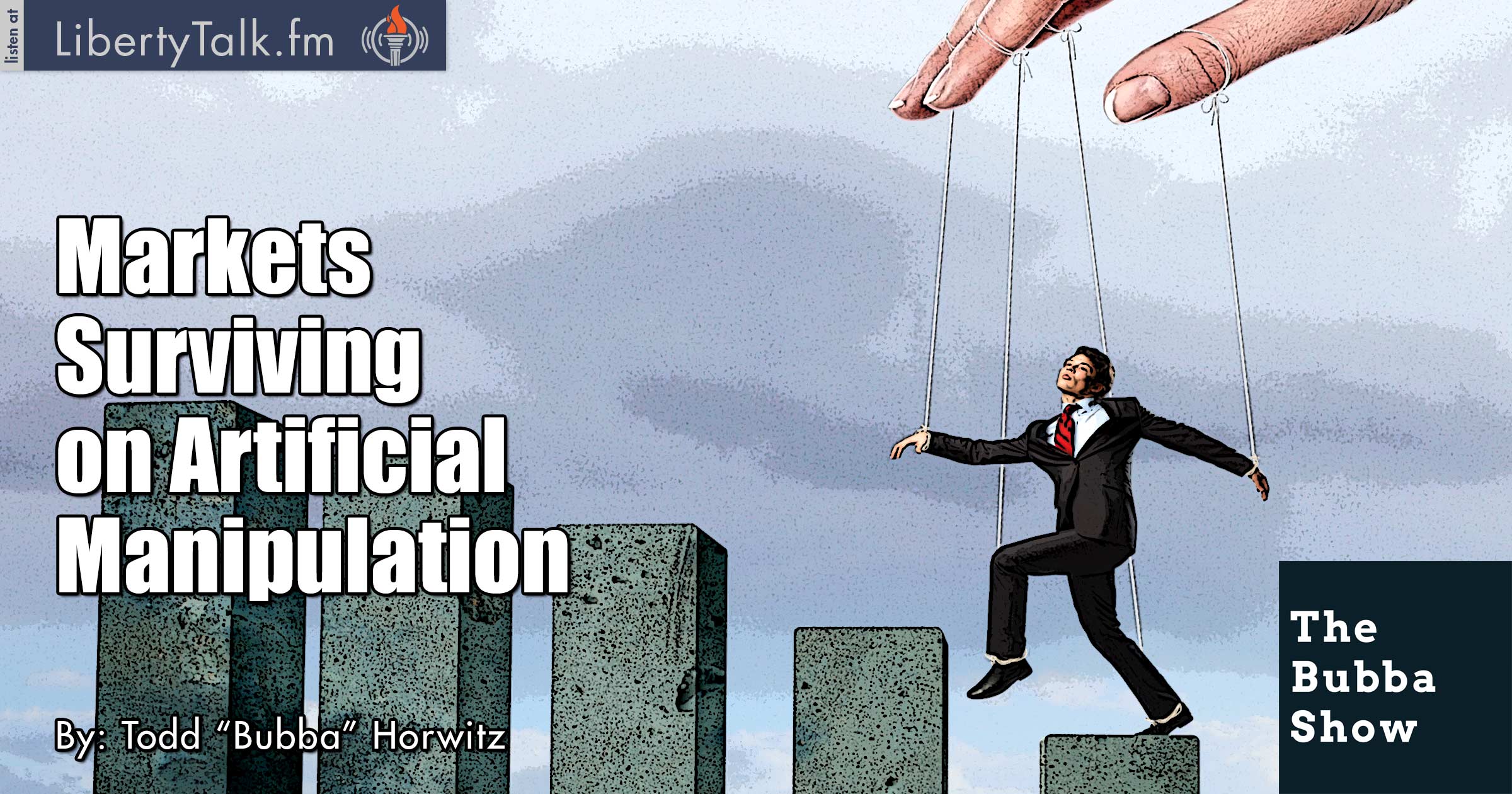 Traders Must Have an Exit Strategy

Tuesday on The Bubba Show, Bubba discusses the failures of the system and the players involved in the destruction. The markets, although near record highs, are struggling and basically only surviving on artificial market manipulation, which will ultimately create a bigger mess in the markets and the economy.

On Monday, markets traded in the same strange pattern they have found themselves in for the last few months. The Nasdaq seems to be under pressure and has seen the top. The S&P 500 and Russell shouldn’t be far behind.

Bubba talks about the many mistakes made by traders and investors, as many of them start with buying out of the money options, on the hope and prayer for a homerun, instead of trading like a business. Traders who don’t have an exit plan are doomed for failure and must learn the intricate details for success.

Mistakes happen and Bubba explains that we must eliminate the ones we can by creating good habits and having a sound trading plan. Education is a key component to understanding how markets work and developing good trading habits.