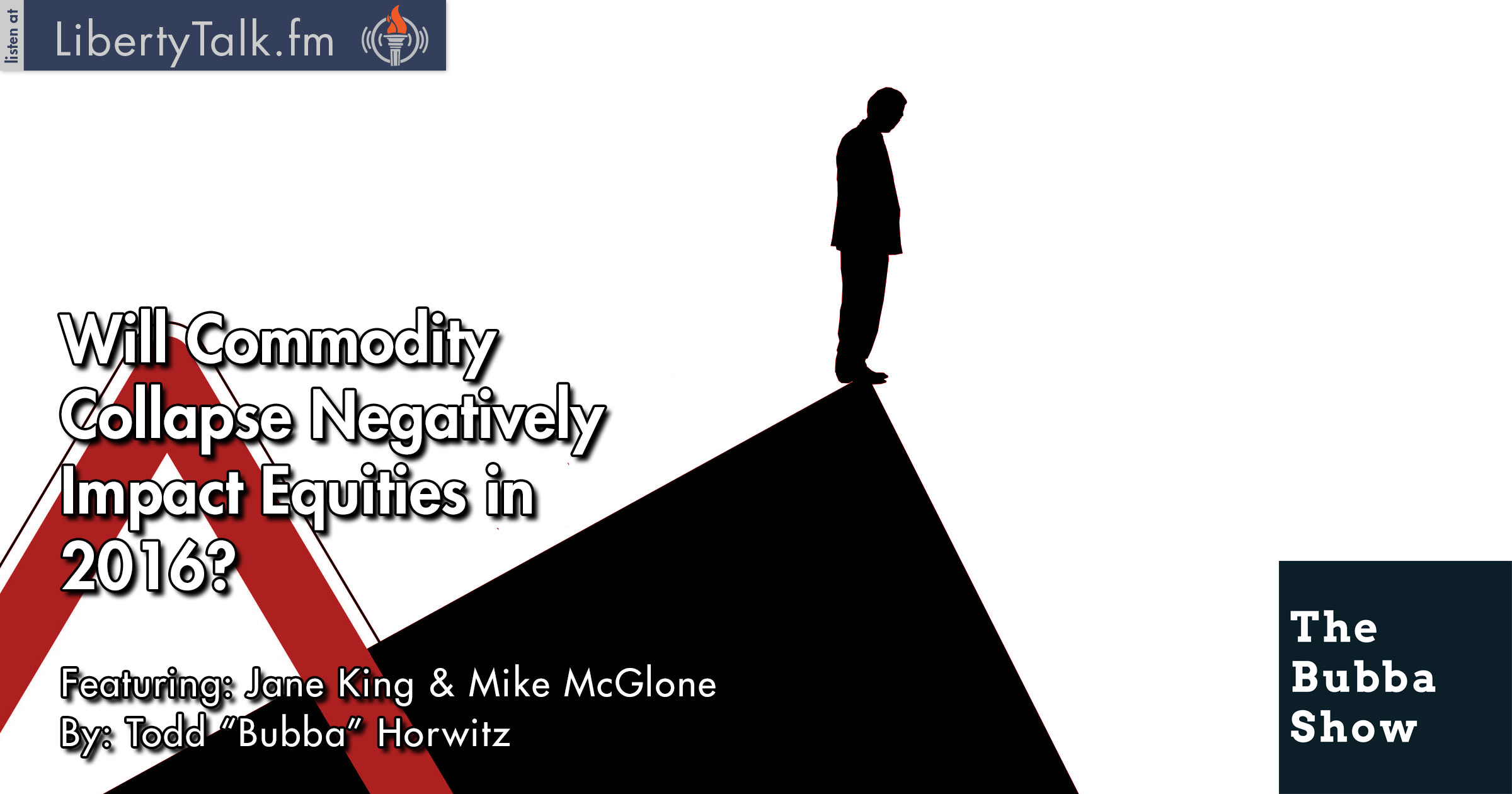 Today on The Bubba Show, Bubba comments on the approaching FED meeting. He is critical of the FED’s performance and believes that they have over reached their mandate for monetary policy. He feels that the FED should go back to its original charter one hundred years ago and stop “day trading” the equity markets. He maintains that since the Great Recession, their policies of printing unlimited amounts of money are bound to cripple future generations.

Bubba introduces Jane King. Bubba and Jane discuss the current condition of America’s middle class. Jane notes that in a recently released report that wages for the middle class have actually decreased. She comments that the same survey confirms that education is the key to higher earnings over the course of one’s life. Bubba contends that the middle class drives the economy and without their support in most countries there is turmoil.

Mike talks about the retracement of the markets in August and he believes that most observers feel that the markets are now immune to further downside. Mike disagrees strongly with that opinion. He mentions that while the S&P 500 and NASDAQ are holding their own, small caps are struggling. He asserts that the complete collapse in the commodity prices in 2015 will have a negative impact on equities next year.