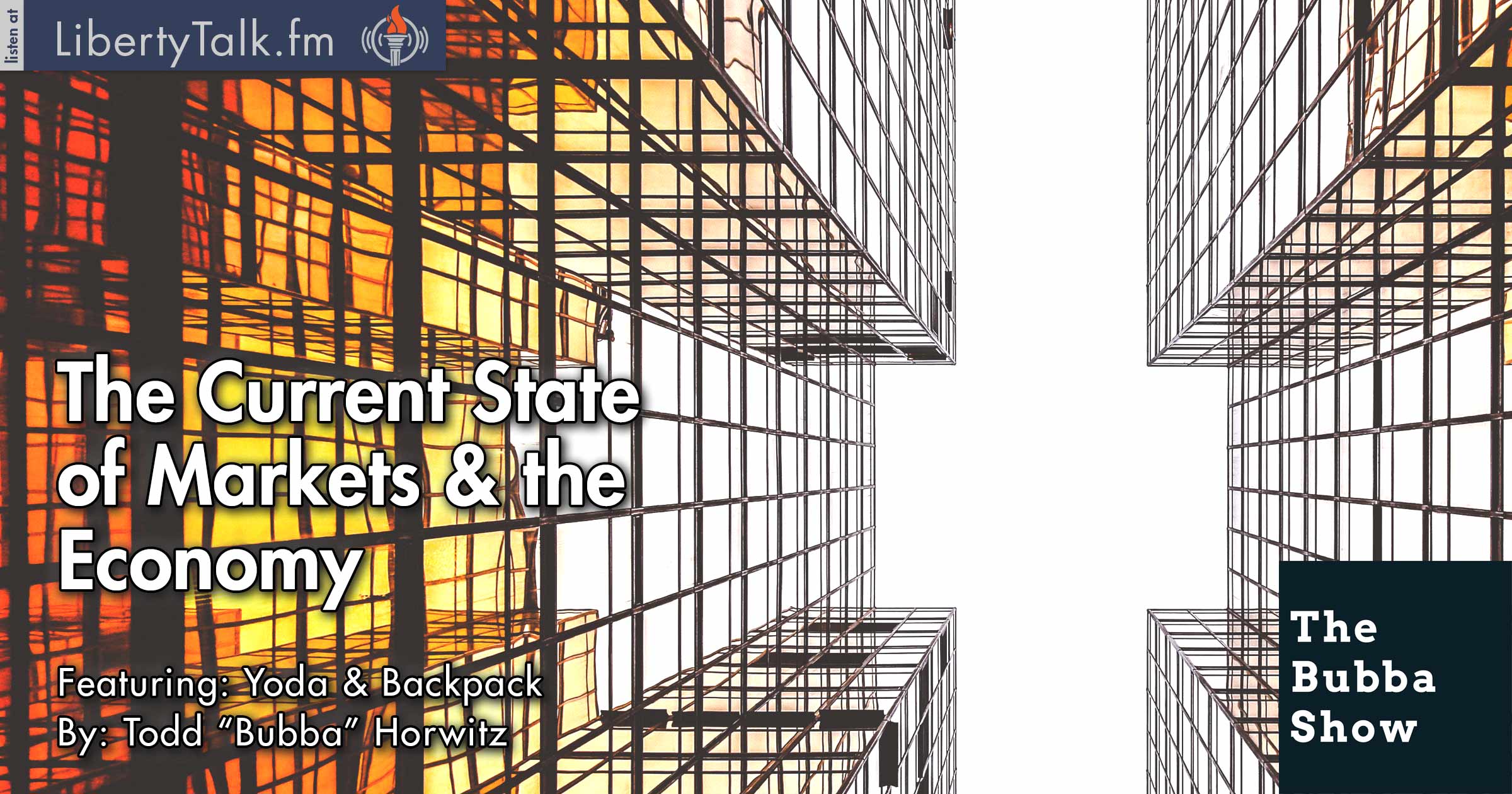 Financial Literacy Should Begin with Our Youth.

Bubba gets interviewed by Yoda and Backpack of Voices of Global Freedom. Bubba is their financial expert and is the one they turn to for financial information as they try and help their listeners. Bubba talks about the current state of the markets and is very concerned with the actions of the Federal Reserve.

Yoda and Backpack ask Bubba to discuss his expectations of the markets and current economy. Bubba talks about the idiotic financial engineering of all central banks around the globe and expresses his frustration with the incompetence of the FED.

Bubba starts to talk about financial literacy and the lack of education surrounding you youth where financial matters are concerned. Bubba, Backpack and Yoda discuss the Common Core standards used in schools today and the harm that these programs are doing to our youth. We are raising a generation of kids that have no common sense and are glued to their phones. Bubba talks about his school days when you could get some experience in a trade in case college wasn’t for you.

Last, Bubba talks about the importance of protecting your investments. The average investor should learn to protect their portfolio and their dreams.