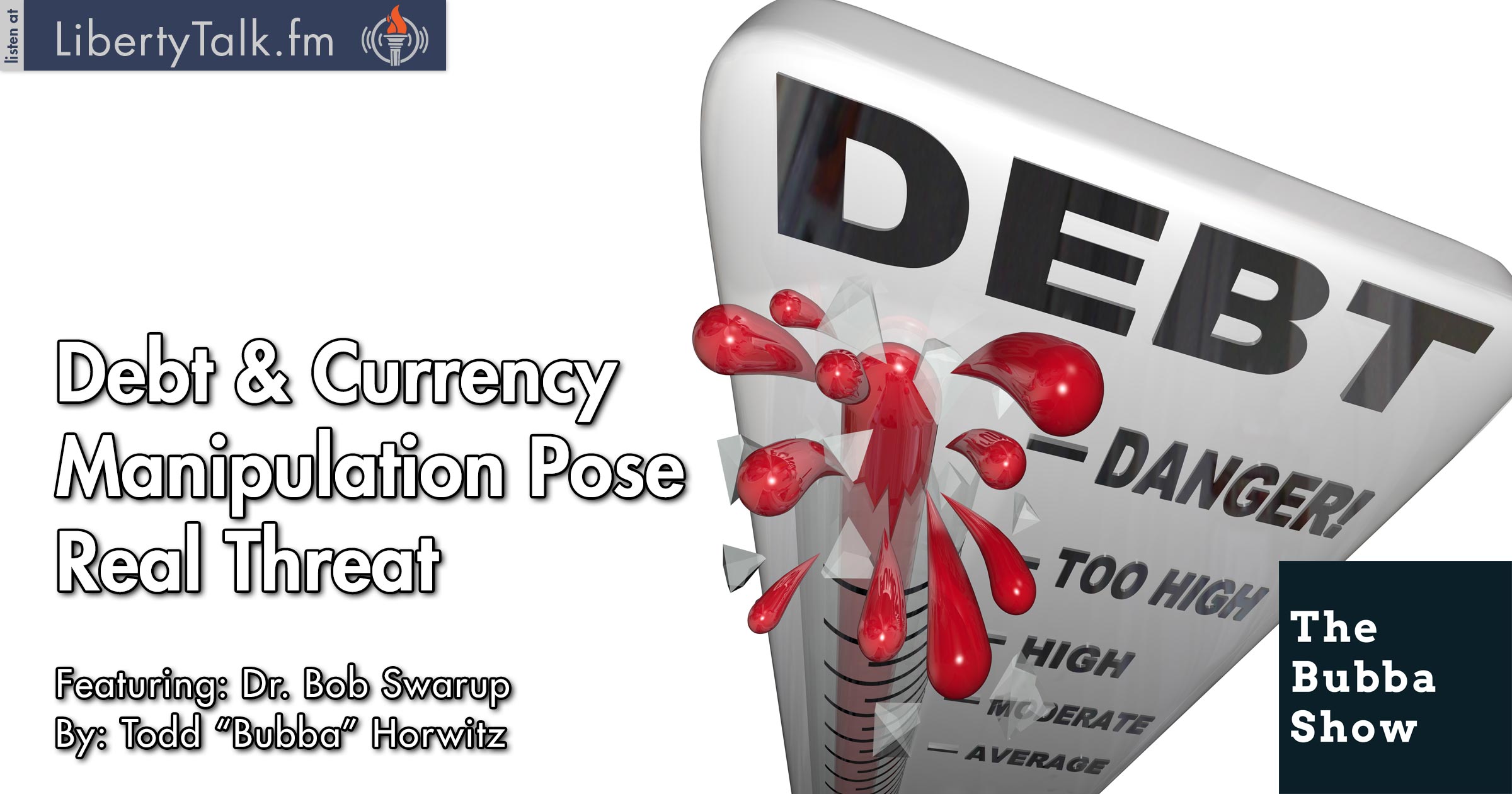 Is the Bull Market Over for Bonds?

Bubba welcomes back Dr. Bob Swarup from Camdor Global and author of the best seller Money Mania: Panics, Booms, and Busts. Bubba asks for Bob’s opinion on Brexit, and Bob explains why he believes that Brexit will not harm Britain directly, but could cause some near term heartburn. He believes that Theresa May is now scrambling to try to get things back on track.

Bob continues to beat the drum on debt, asserting that there is too much debt and no sign to indicate this debt is going to go away anytime soon. The larger problem currently is the rise in interest rates and the damage it will cause due to the amount of money that is on the books of the lenders. The problem is that much of this debt will have to be forgiven.

Bubba and Bob discuss the over-the-top promises being made and how the politicians will find it hard to do everything Trump wants to get done. Overall there is a big mess brewing and between the debt and the currency manipulation there could be some rough times ahead. The bottom line is there are problems and we will never be able to borrow our way out of debt.