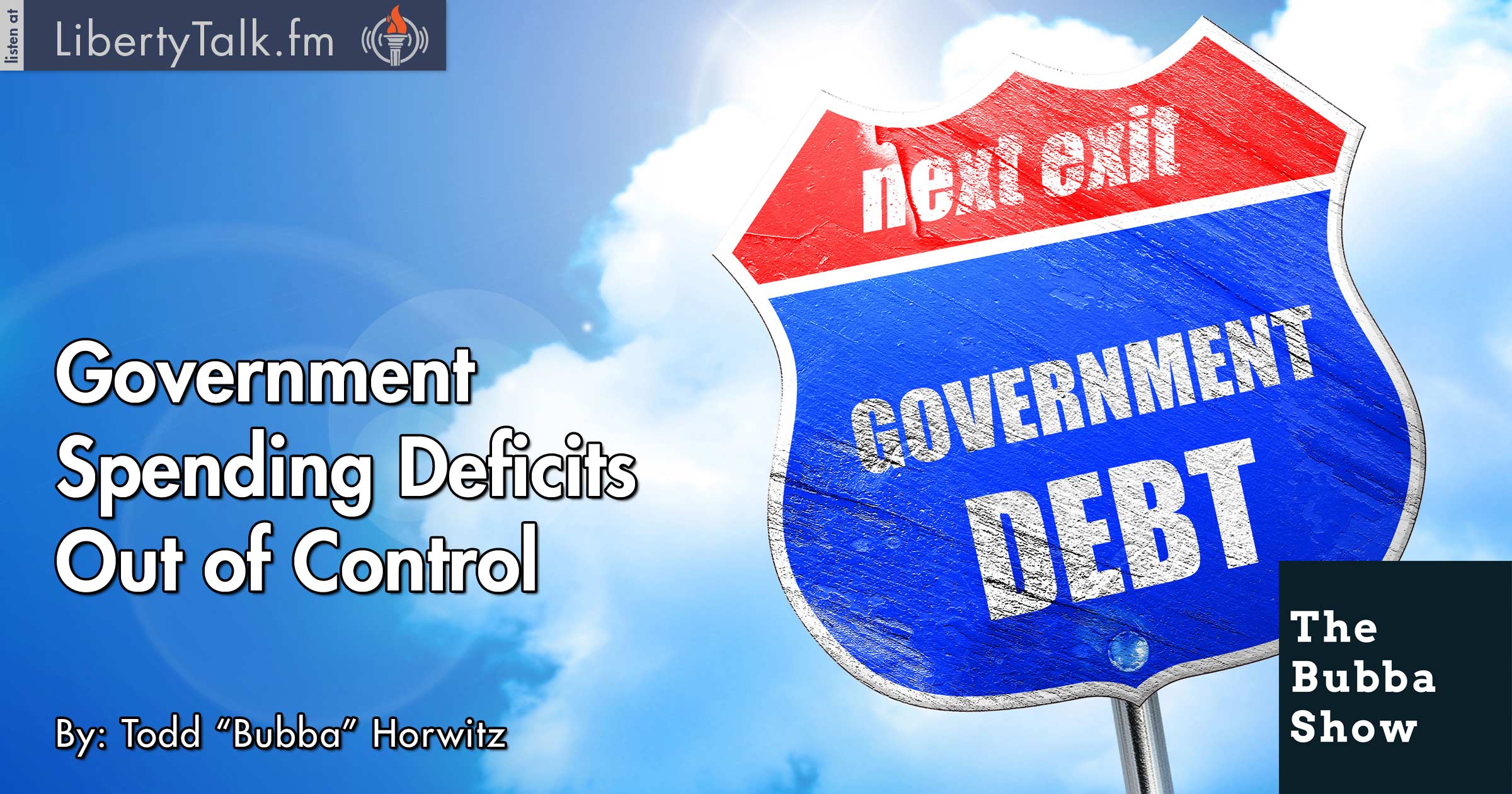 It’s back to work and Bubba starts the show on a roll and ready to bitch. Bubba discusses the overall economy and where he sees things headed in the near future. Bubba shows his disdain for all the whining liberals and wishes they would leave this country. The whiners are the rich celebrities, so what the hell do they have to whine about?

Bubba assumes that the Hollywood stars are unhappy with the new administration because they may actually have to be accountable. These people wishing for failure makes for sad commentary. We can hope that this sentiment will fall away, but the likelihood is it will cause a major revolt. There is already a small revolt going on when you take a look at the killing and violence that continues to escalate.

Bubba moves on to government spending and the way they throw money away without regard to anyone or anything. It’s all about buying votes. Bubba talks about bid rigging and the money that is being wasted so that government can increase their annual budgets. Instead of not spending, they spend extra, which is the same as throwing the money in the garbage.

Pension funds are falling apart and are paying out more than they are taking in. Social security is at a 100 billion dollar per year spending deficit and yet they keep promising not to change it. The rise in food stamps is another problem, but now that they are going to be used electronically, they may have better control.