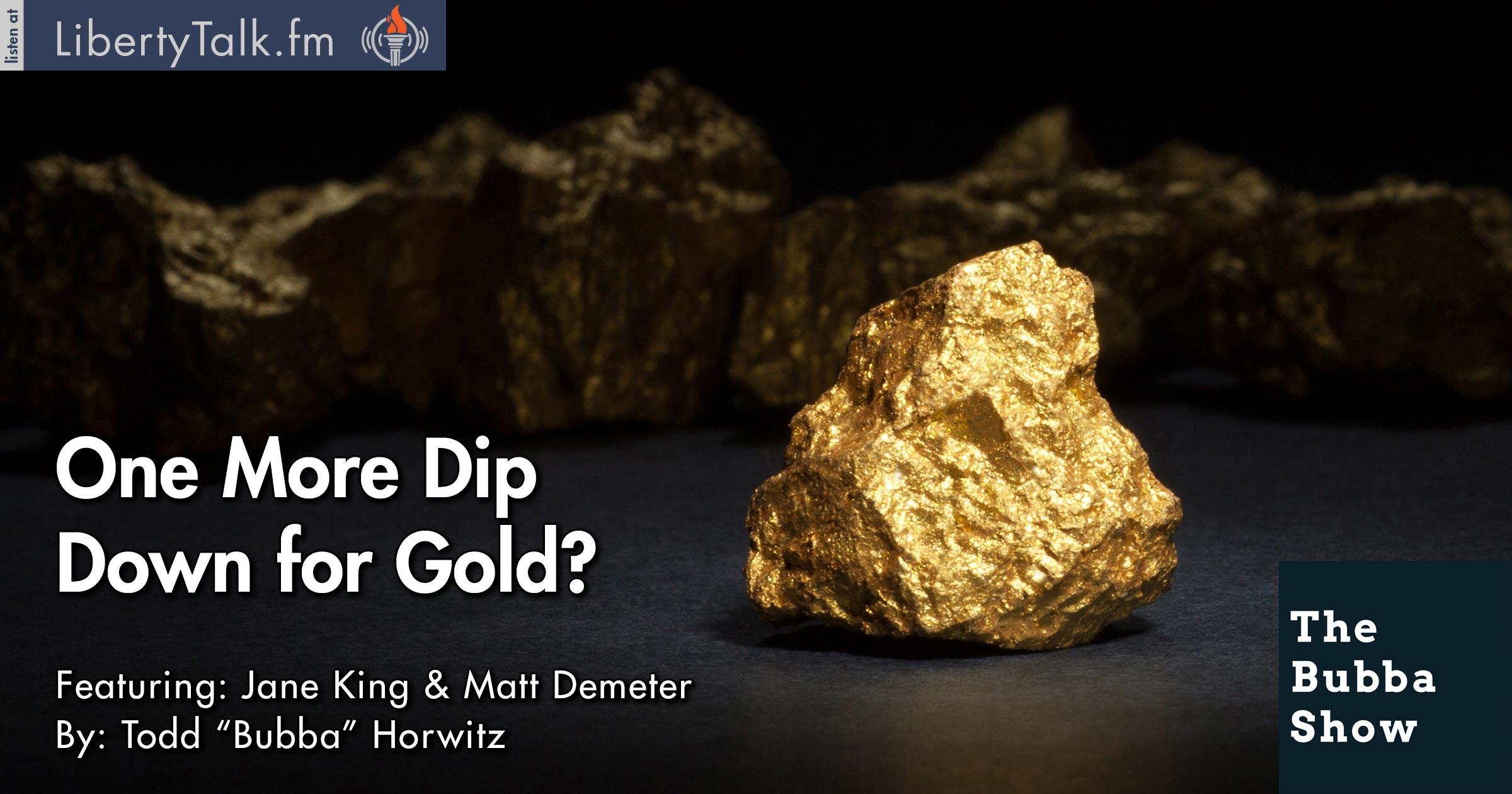 Today on The Bubba Show, Bubba relays the message of Martin Luther King Jr. as set forth in his “I Have a Dream” speech, and asks why those on the left cannot seem to get along with anyone who thinks differently from them. In four days, Trump will become America’s 45th president. If he doesn’t do a good job, simply vote him out in four years. Bubba hopes that eventually people will quit excluding and persecuting people that are different from themselves. Can’t we all just get along?

Jane King from LilaMax Media and the KaChing Report is back to talk about the economy and the ignorance of those who would rather see America fail than to see Trump succeed. Bubba asserts it shows how ignorant people are. Bubba asks Jane about her financial podcast for kids. Jane tells Bubba that it has been great and that she hopes to educate everyone.

The Bubba Show’s number one technical analyst Matt Demeter of DemeterResearch.com comes by to talk about the biotech world and gives some of his thoughts, Matt is a former Biochemist and list several stocks he is watching. Matt and Bubba talk about the Trump effect on markets and what it does to the footprints.

Bubba starts talking agriculture and asks Matt to update his views on the space. In livestock, Matt feels it is time to sell the Meats, especially Hogs and in grains, Matt suggests selling Soybeans and buying Wheat. The conversation switches to the precious metals where Matt feels gold has one more dip before ending the bear market, but believes silver may already be on the upswing.