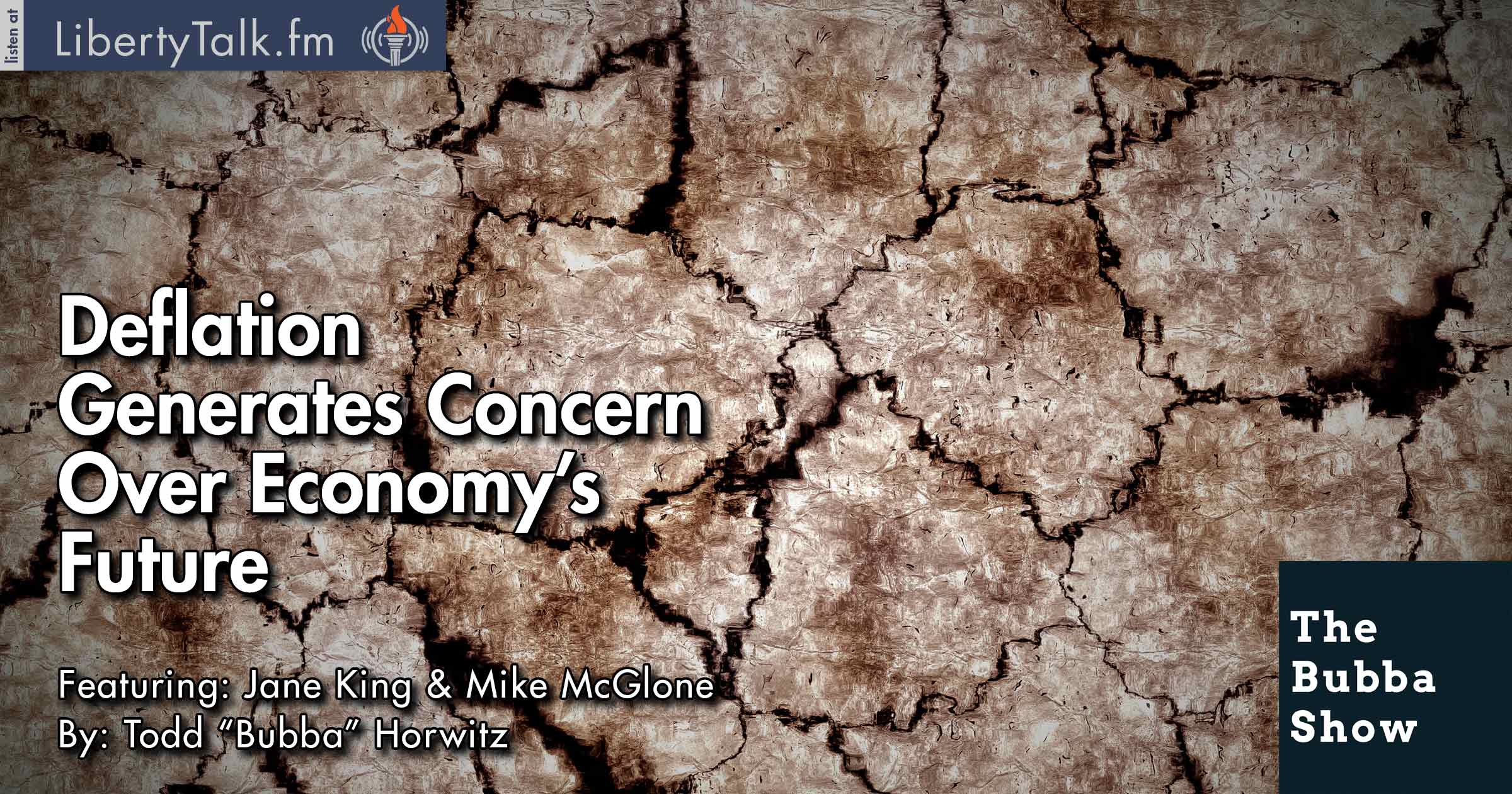 Will the Bond Market Provide Protection for Investors?

Bubba opens today’s show by talking about the hidden problems in the markets. He indicates that the markets were much worse off in 2015 than they appeared. The pundits can cheerlead the markets all they want, but unless your portfolio included the FANG stocks, you did not have a great year.

Jane King joins Bubba and they discuss what happened in 2015 and what to look for in 2016. Both believe the problems are much deeper than the economists purport or seem to think. They discuss China and Jane’s investments there. Jane views China as a good play for the long term.

Mike McGlone stops by for his weekly chat; Bubba admits that Mike was right about the FED’s rate hike and wants to settle the bet. Mike goes on to talk about the problems he is seeing in the markets and asserts he is looking to the bond market for some salvation.