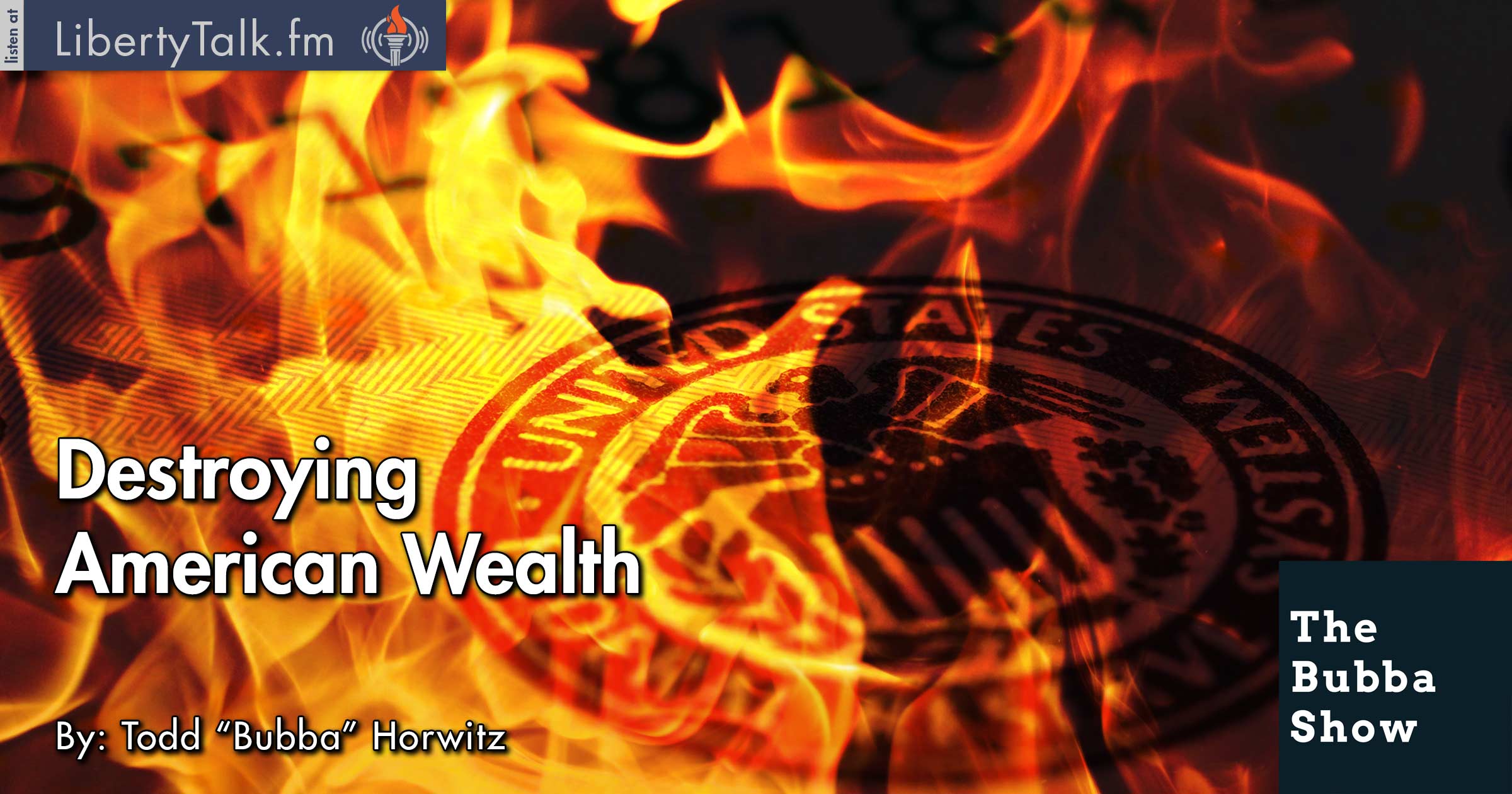 It’s Friday and Bubba is fired up and pissed off. Bubba tears into the jobs report and explains the manipulation behind the data. Bubba talks about all of the misleading information that is being pushed on the American people and how we continue to be told how much our leaders are doing for us. Bubba is tired of listening to the lies being spewed by our government.

Bubba continues his rant on the FED and asks the question, do they have any value? Bubba believes that at this point in the game they have shown they are nothing more than a bunch of self-serving, manipulating, money stealing officials that move markets in the direction they want. Bubba states officials should stay out of the press and keep their mouths shut.

Bubba talks about the psychology behind markets and how the average trader and investor can recognize market footprints. Bubba tells listeners that markets leave clues and that learning to follow the clues gives the trader and investor a much better shot and a higher probability of success.

After calming down, Bubba gets fired up again as he discusses the garbage information being delivered by the powers in charge. Bubba feels that they are leading us into the next great collapse and that the markets are ready to tumble and once again destroy American wealth.