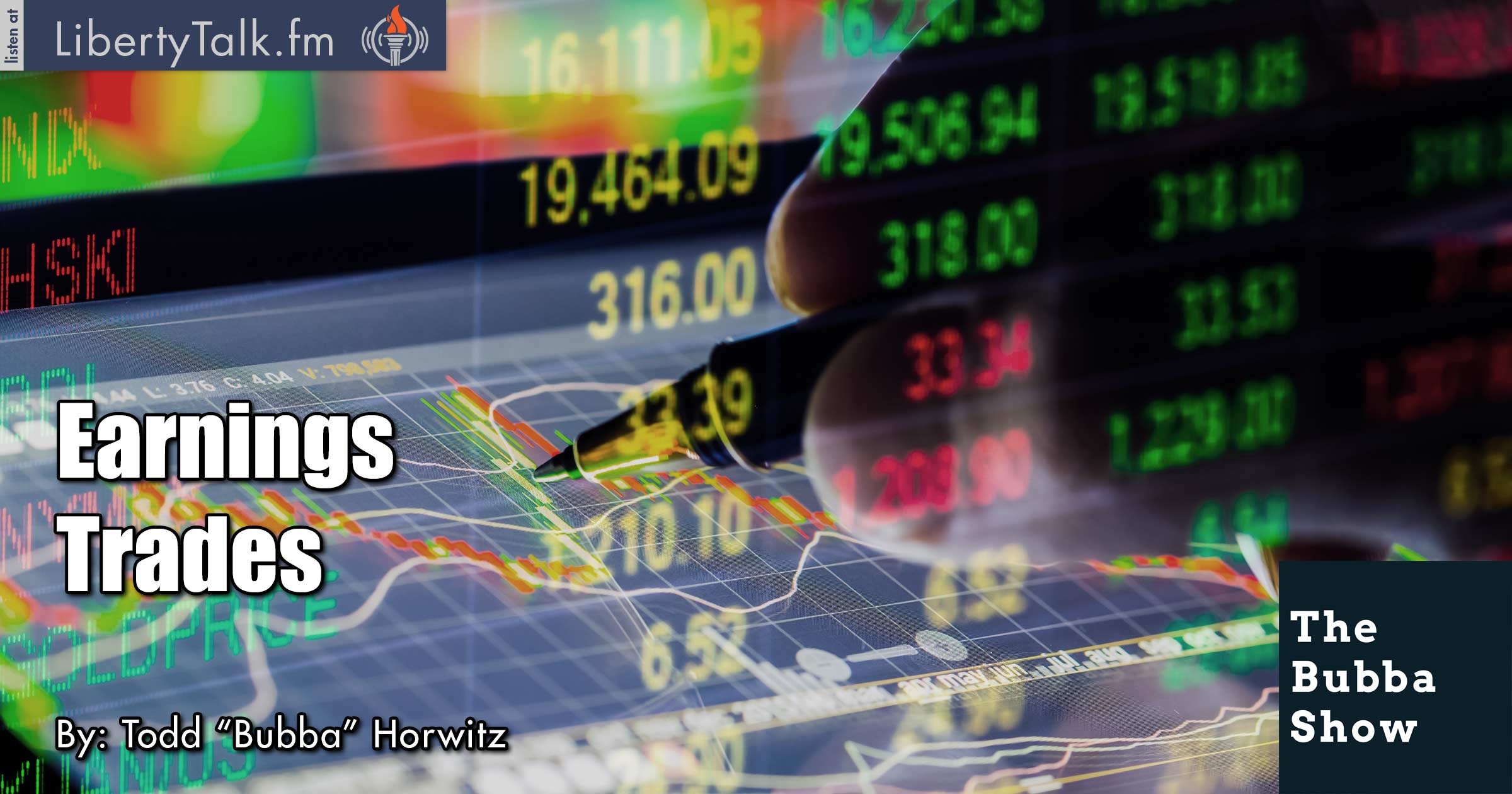 Breaking Down the Charts

Today on The Bubba Show, Bubba welcomes in the month of June talking about the lack of any action in the markets as they sit back and wait for something. Nobody knows what that something will be, but something will ultimately shake up these markets. Bubba replays Monday’s call and breaks down the charts on specific stocks, as well as talking about market manipulation.

Apple Inc., one of the greatest companies in history, should be shorted at 155 as Bubba breaks down the charts of the 20 to 30 stocks he follows every Monday night. Bubba explains that individual stocks don’t have to follow the general markets, in fact if you take out the top 10% of stocks, the markets are actually lower.

On the Monday call, Bubba discusses earnings trades and things to do when earnings are coming out. Looking at the list of stocks, Bubba highlights a few good plays for the short term and the long term. The footprints are always the key when combined with market understanding. Bubba warns not to get too excited with the markets here.

Bubba joins Marlin Bohling from Rural Rally Radio and talks about the agricultural markets, calling for a rally in Corn and Wheat and neutral action in Soybeans. Bubba tells Marlin he believes the meats are overpriced and are going lower, but they have been painful to be short.