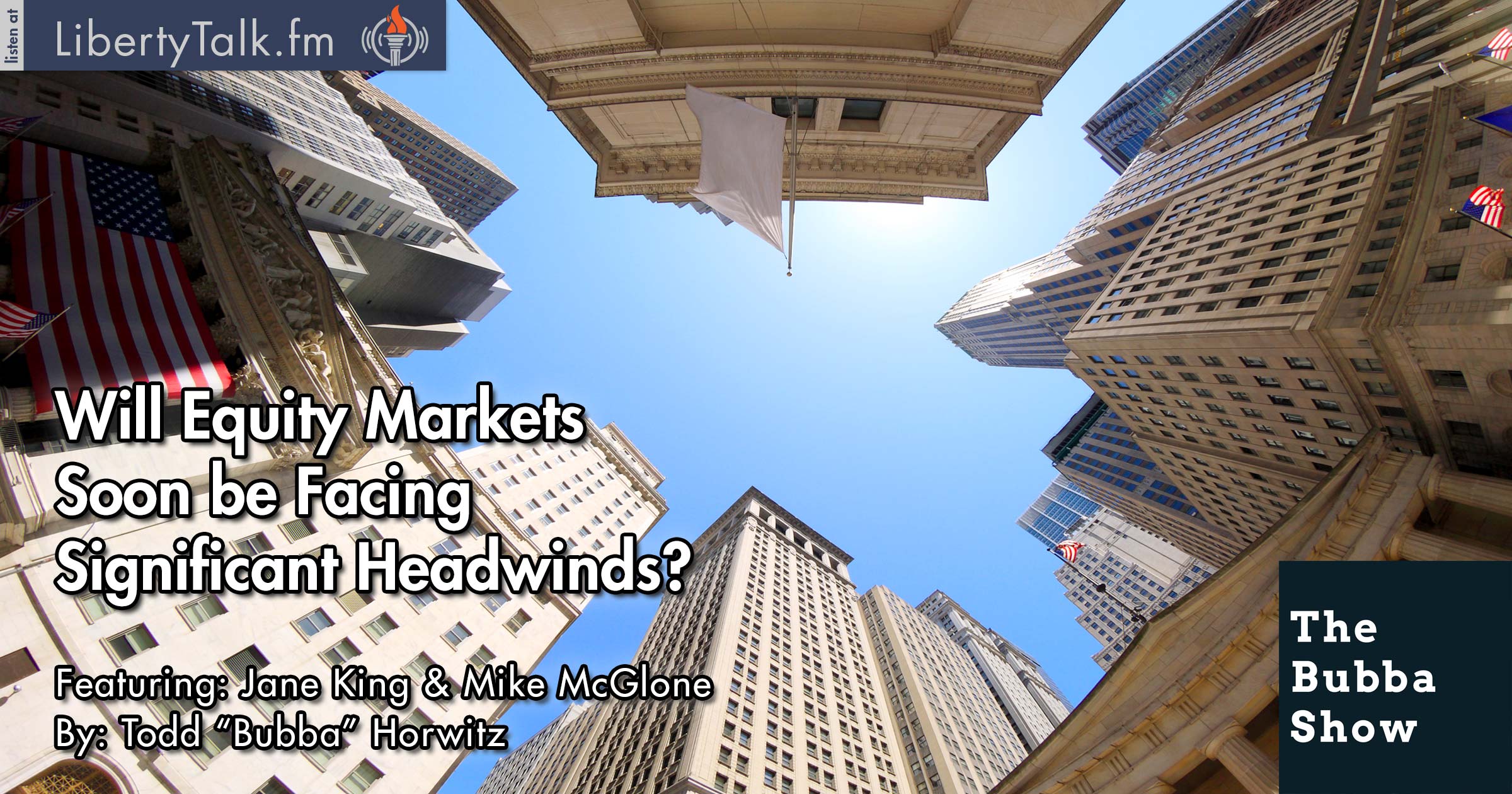 An Interest Rate Hike Could be Problematic for the Dollar

Today on The Bubba Show, Bubba comments that the markets had zero price action the last two days of Thanksgiving week. Bubba notes that the Fed had a special meeting last Monday but nothing of worth seemed to have come from it. Problems persisted in dealing with terrorists but that also produced no reaction in the markets. The tensions between The West and Russia in Syria held only a brief response before the markets continued higher for the week.

Bubba introduces long-time guest Jane King to the show. Jane and Bubba discuss the retail market. Bubba is not impressed with the retail sales numbers. Jane comments that a number of stores that she passed on her way home from Thanksgiving dinner had lines in front of them and it was only 2:00 AM. She notes that Amazon is expecting gains over last year and she believes many shoppers were saving money to spend on Black Friday deals.

Bubba and Mike discuss what effect the terrorist activity will have on the market. Mike thinks that they will have very little effect on the market. He maintains that the market is rallying because of two factors. The first factor being stock buybacks and the second being a short squeeze that is forcing many shorts to cover.  Mike feels that the equity markets are going to be facing significant headwinds heading into 2016.