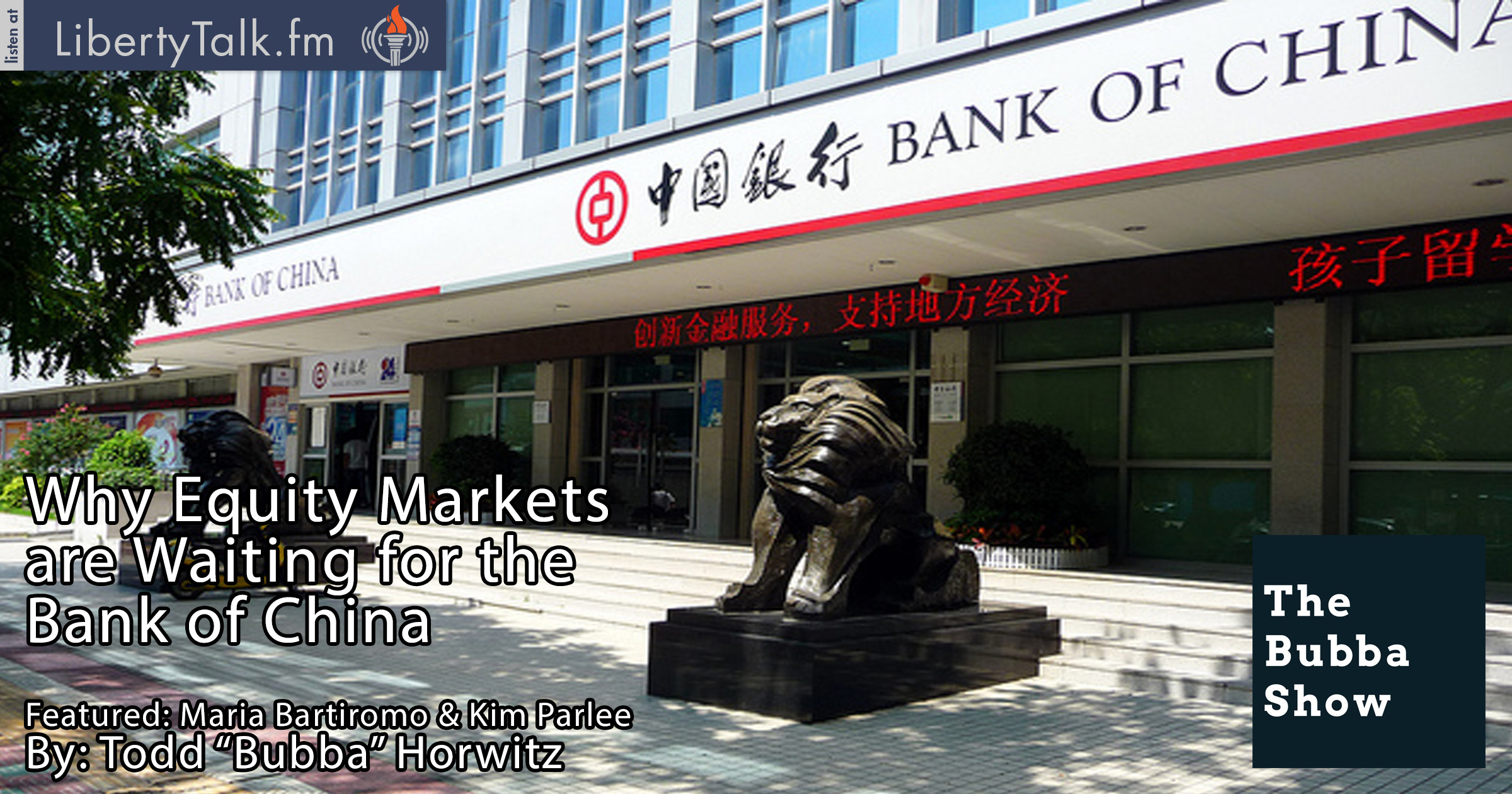 Crude Oil had the biggest rally in the past twenty five years.

Today on The Bubba Show, Todd comments on the recent volatile price action in the equity markets. While he notes that the U.S. economy is not performing very well, he believes the rally from the blowoff bottom three weeks ago could be the beginning of move to the upside or it might be a great chance to sell. If the markets cannot get back to the top, there could be some very large sellers entering equities.

Bubba introduces segments from his appearance on the Maria Bartiromo show last week. Maria comments on the wild swings in the Crude Oil market since just this past week it has had the biggest rally in the past twenty five years. Maria asks Bubba to comment on the equity markets. He claimed that at this point in time the Bank of China is running the worldwide markets, asserting that nothing will transpire until we know if they are going to intervene.

Later, Bubba comments on the rally in Oil and the parabolic move. He believes that the key level of resistance to the upside is the $50 level. If Oil should struggle there he would not be surprised to see it challenge the lows again. Bubba thinks that some of the Oil service company stocks are now being overdone to the downside and that they represent a good buy. Maria comments on the Fed’s policy.

Finally, Bubba introduces clips from his appearance with Kim Parlee of Money Talk in Canada. Kim asks him about the fear in the markets. Bubba laments that when you have uncertainty in the markets concerning the second and third largest economies in the world, you are going to have a lot of volatility. And after the longest period of congestion in over one hundred years, volatility was bound to enter the market.  Kim and Bubba then discuss the interest rate race to the bottom which is creating several problems. 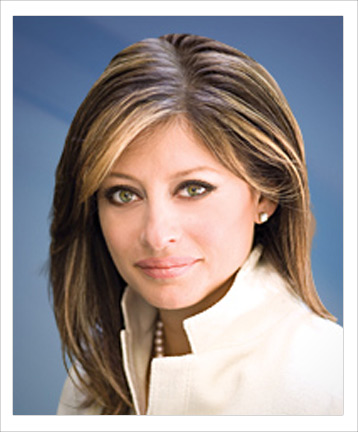 Maria Bartiromo is an American television journalist, magazine columnist and author of three books. She is host of Mornings with Maria and is Global Markets editor at Fox Business Network as well as the host of Sunday Morning Futures with Maria Bartiromo on the Fox News Channel. Bartiromo is a native of New York and attended New York University. She worked at CNN for five years before joining CNBC television. On November 18, 2013, it was reported that Bartiromo would join Fox Business Network and Fox News. At CNBC, she was the anchor of the Closing Bell program and the host and managing editor of On the Money with Maria Bartiromo and is credited for becoming the first reporter to broadcast live from the floor of the New York Stock Exchange. She has appeared on various television shows and been the recipient of various journalism awards including being inducted into the Cable Hall of Fame she also hosts Fox Business Global Power Players segments.. 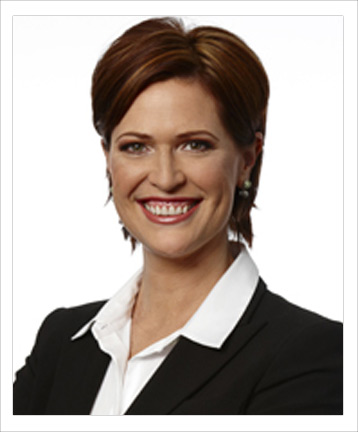 Kim Parlee is Vice-President at TD Wealth Management and host of Business News Network’s MoneyTalk. Before joining TD, Parlee was an anchor on BNN: Business News Network for 11 years. She hosted shows including Business Day, SqueezePlay, Stars and Dogs, After Hours, Talking Tax. Since starting with the channel in 2001, she has worked in a number of capacities including anchor, markets editor and technology reporter and has conducted over 10,000 interviews. Prior to ROBTV/BNN, Parlee worked with CBC Newsworld, worked in strategy and finance with a number of blue chip companies in Canada and abroad, and taught marketing at Dalhousie University.