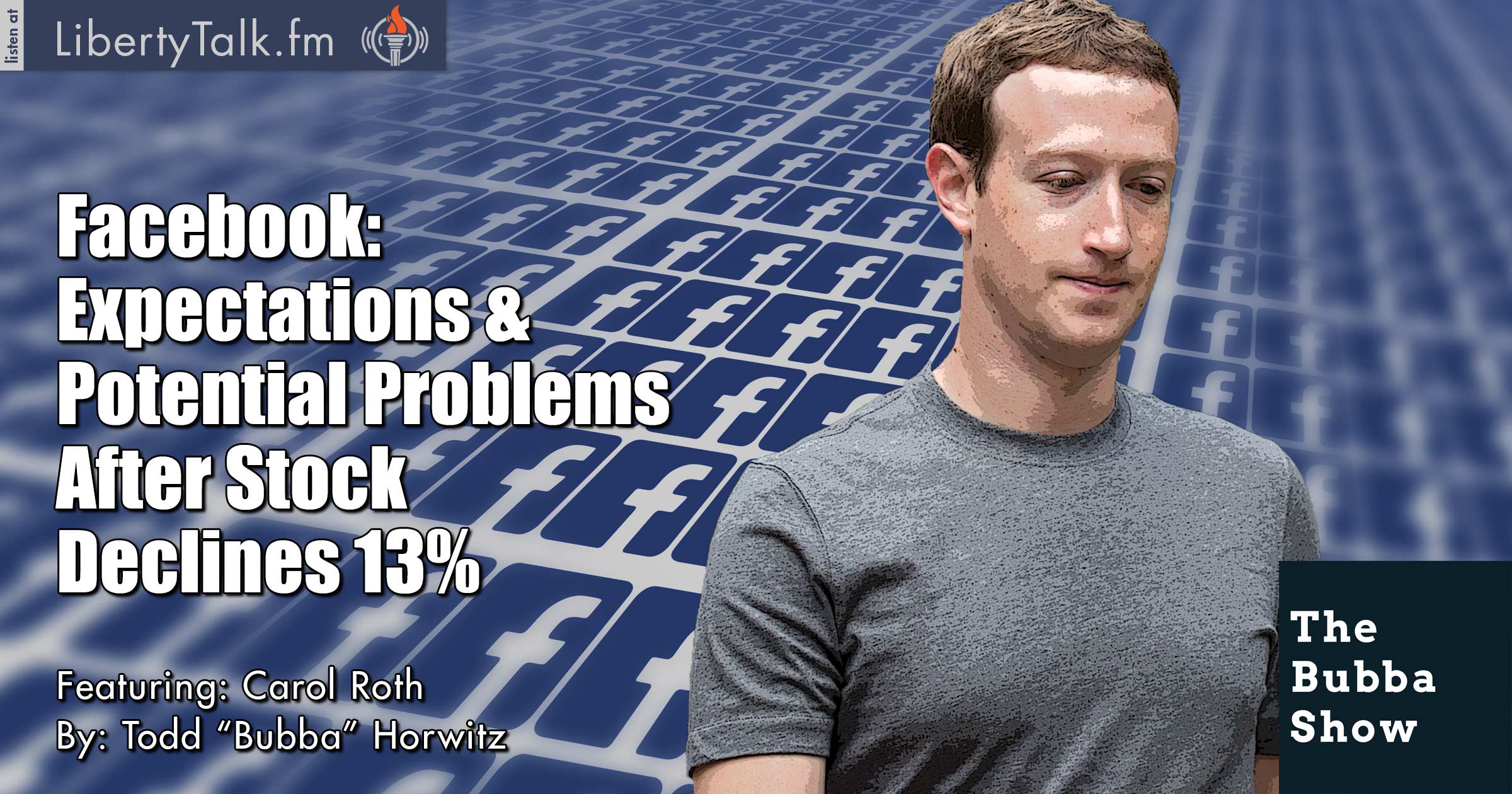 Today on The Bubba Show, Carol Roth, creator of FutureFile.com joins Bubba to talk about her new company. FutureFile.com is a great way to put all your wishes into a file so your loved ones will know exactly what to do in the event of an unexpected death. FutureFile.com provides everything you need.

Known as a recovering investment banker, Carol discusses investment banking with Bubba. Carol is also a well-known entrepreneur and talks about her bestselling book The Entrepreneur Equation, as well as the importance of honesty when talking to up and coming entrepreneurs.

Highlighting the difference between trading and investing, Carol talks about some of her investments and private equity deals. Bubba asks Carol about her expectations for Facebook and what she sees as potential problems for Facebook. She is a stockholder and is waiting for a rally to sell.

The FED, markets, and cryptocurrencies are next up, as Bubba explains his views on the FED. Carol somewhat agrees with Bubba’s take but believes the FED still has value. Bubba asks, “will we ever see true free markets again?” 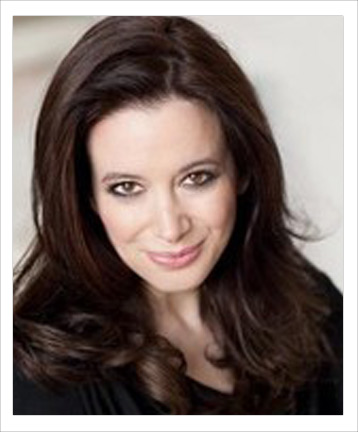