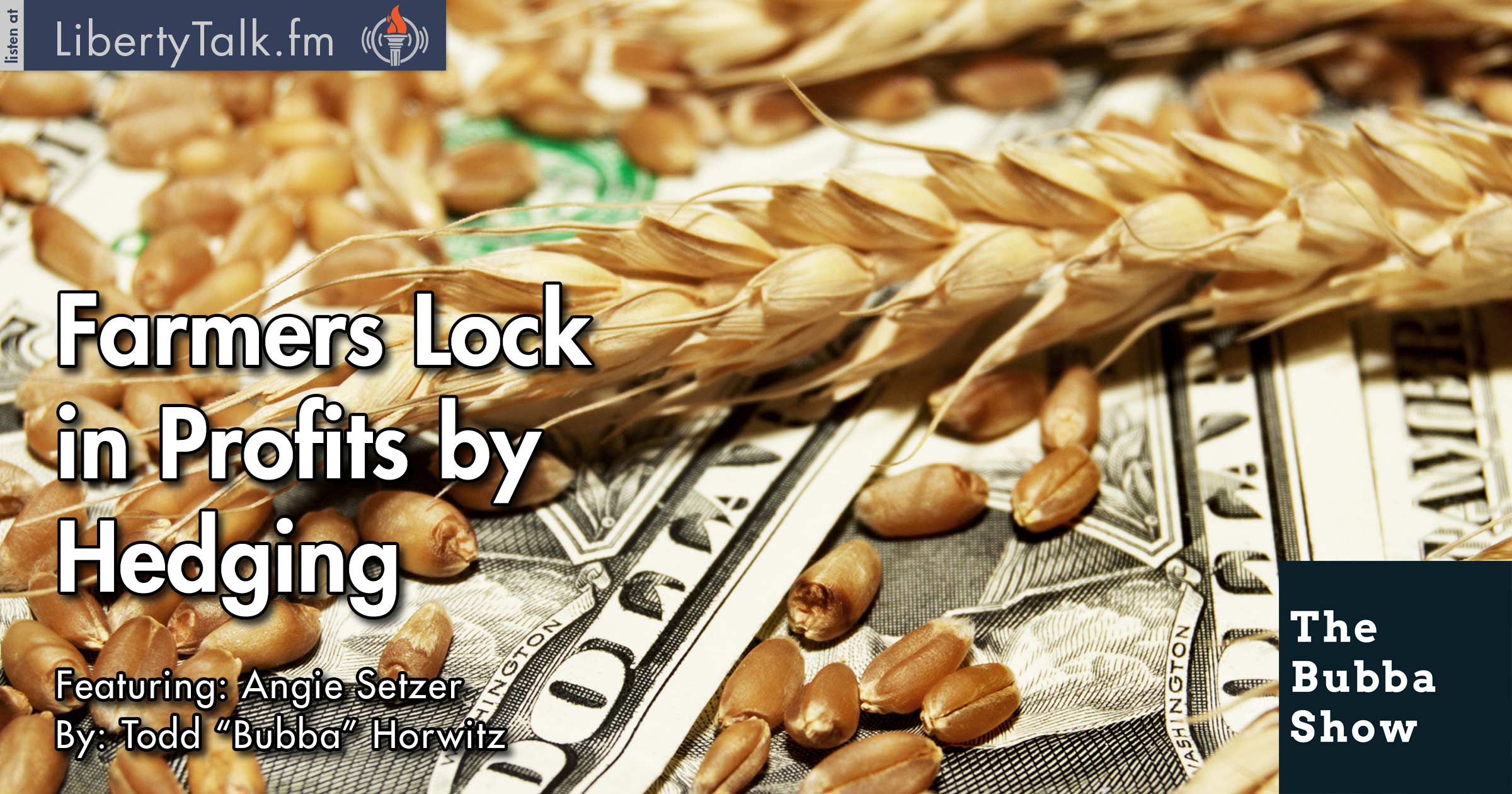 The Goddess of Grains returns, Angie Setzer the Vice president of grains at Citizens Elevator is Bubba’s guest on the show today. Bubba asks Angie her views on the grain space and interestingly enough she almost agrees with Bubba across the board. Both are comfortable with Wheat and Corn and concerned about Beans.

Bubba and Angie talk crop insurance versus hedging and once again, both agree that hedging is a better deal. Angie explains she is already selling December corn, hedging her clients at levels whereby they are actually locking in profits. The Goddess believes in locking in partial profits early to make for a successful marketing year.

Bubba and Angie talk marketing plans and how much money farmers have to borrow to get the crop in the ground. Bubba asks Angie if she thinks that the banks will free up liquidity this year with rates rising. Angie says it really depends on the customer and how deep they are in the hole. If they are solid, borrowing is no problem.