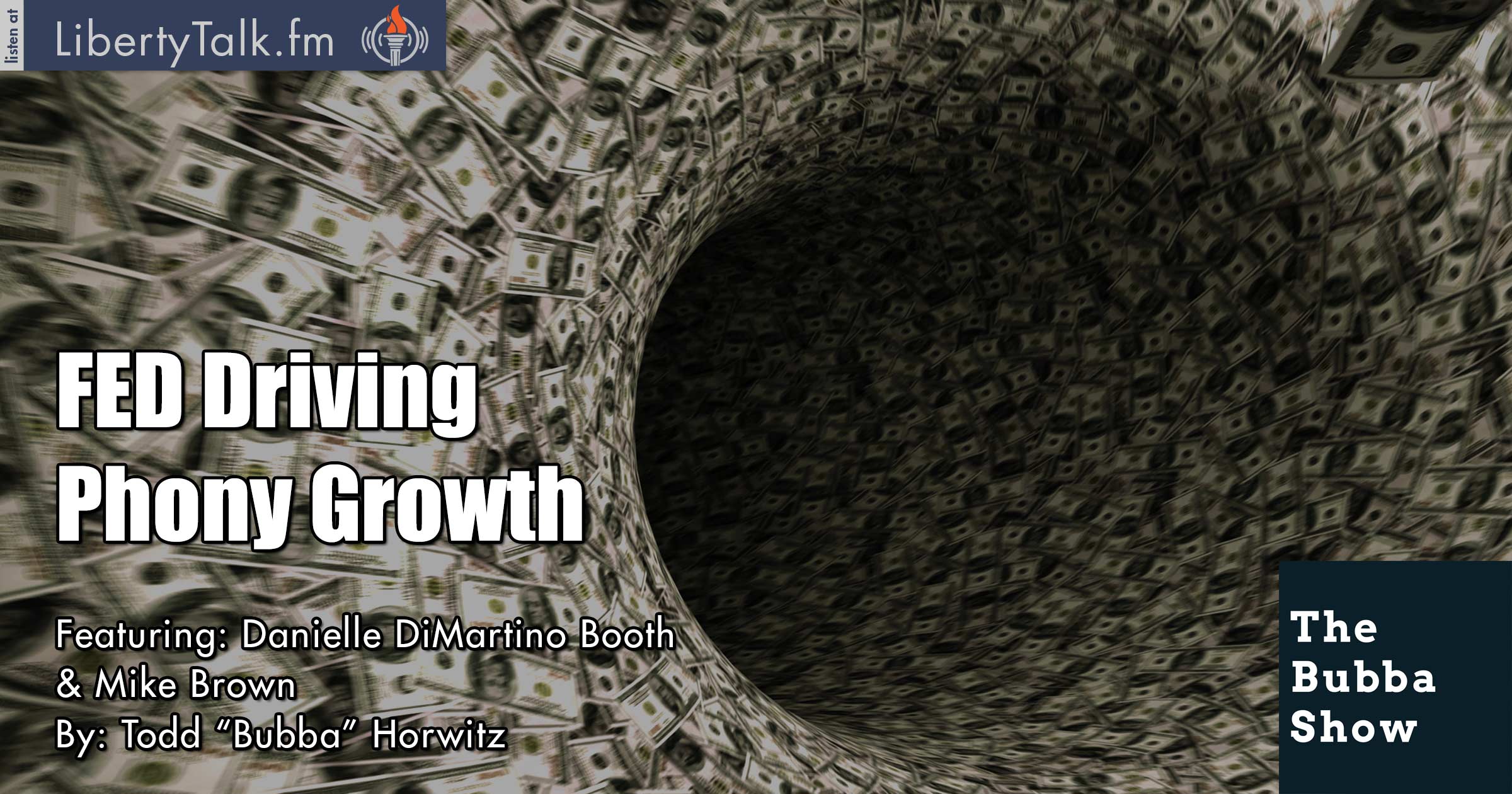 TGIF! The week has come to an end and Bubba recaps the events, while calling for the top of the markets. Bubba makes it clear that the top does not mean you should sell right away, but look for opportunities to do so. The Nasdaq has peaked and that played out this week with the big rally, immediately followed by the sell off.

Bubba discusses what to look for and how to trade markets that are in a topping formation. Pundits have been talking about earnings and growth, which Bubba believes to be total malarkey. Growth continues to be nonexistent, though profits are up due to cost cutting and cheap money. In other words, it’s FED driven and not a real growth story.

Friend of the show, Mike Brown returns to discuss the ongoing debt problems in the state of Illinois and the exodus from the state. Bubba asks, how do states like Texas who don’t have state income tax flourish while Illinois who has the highest income tax be broke?

Danielle DiMartino Booth is back for the last of her three-part series with Bubba. Both agree that the FED has done more harm than good, and that markets must go back to being free in order to price assets through price discovery rather than cheap money. Danielle feels that there are big problems brewing again and something needs to be done.