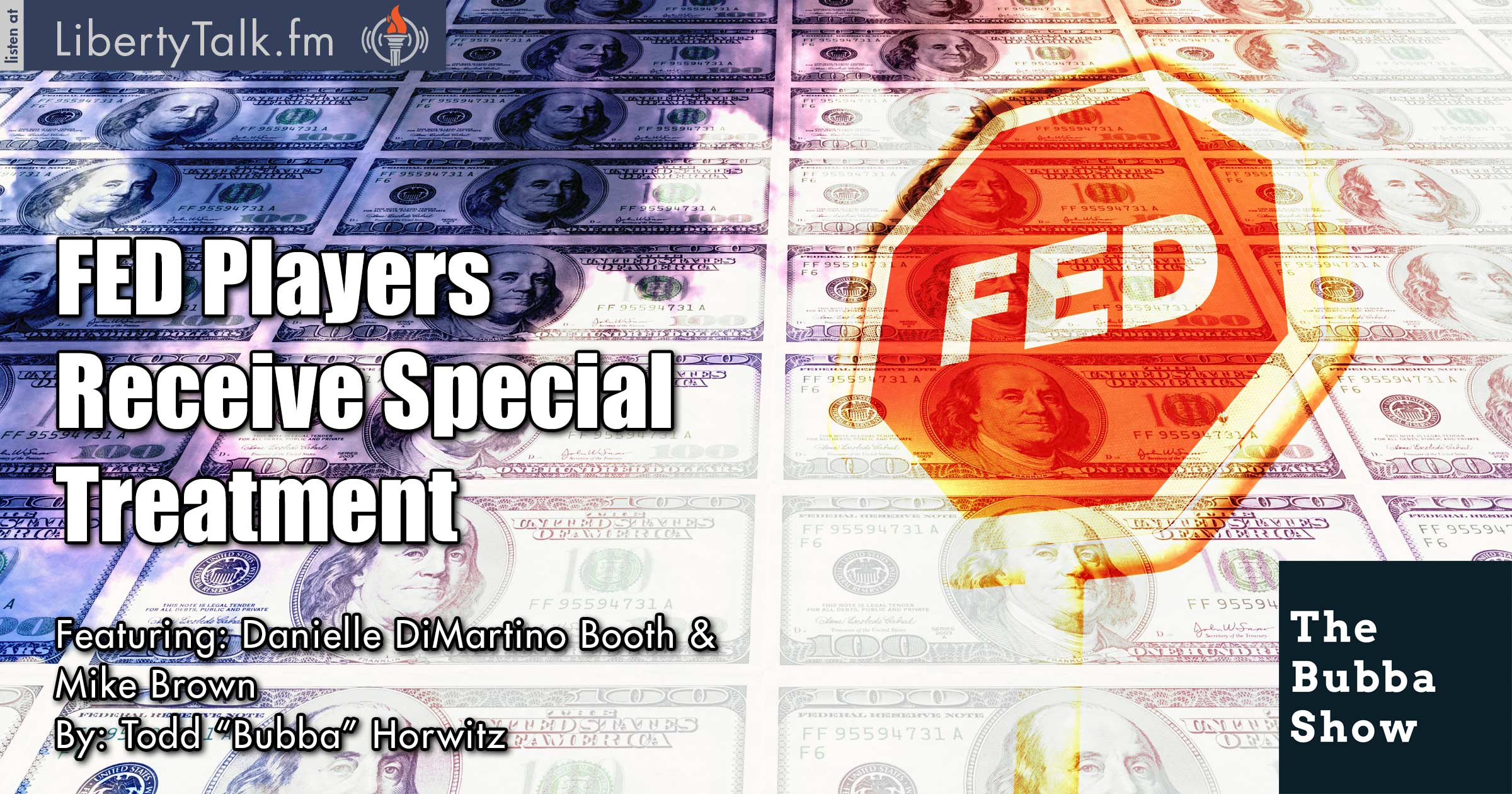 After months of searching, Bubba finds Mike Brown and welcomes him back to the show. Bubba wants to know what Mike sees in the near term and what his expectations are from the market. Mike feels that there are many problems in the economy, though markets continue to ignore those problems.

Bubba discusses the grains and cattle markets with Marlin Bohling from Rural Rally Radio. Marlin wants to know Bubba’s views since the release of the USDA reports. Bubba reminds Marlin that he doesn’t care about the reports and only cares about money flow and price action.

Danielle DiMartino Booth is back again today to talk more about the FED. Bubba asks, “how does a FED President like Jefferey Lacker get away with giving out inside information and retire into the sunset?”  Bubba follows up with the simple fact that any normal person would have gone to jail for less. Danielle shares a passage from her book FED UP that explains the special treatment that they receive.

Bubba and Mike Brown continue their discussion on the political problems and why things will not change until we drain the swamp. Mike continues to describe the reason we have so many man made problems because we sit back and let the government destroy average Americans.