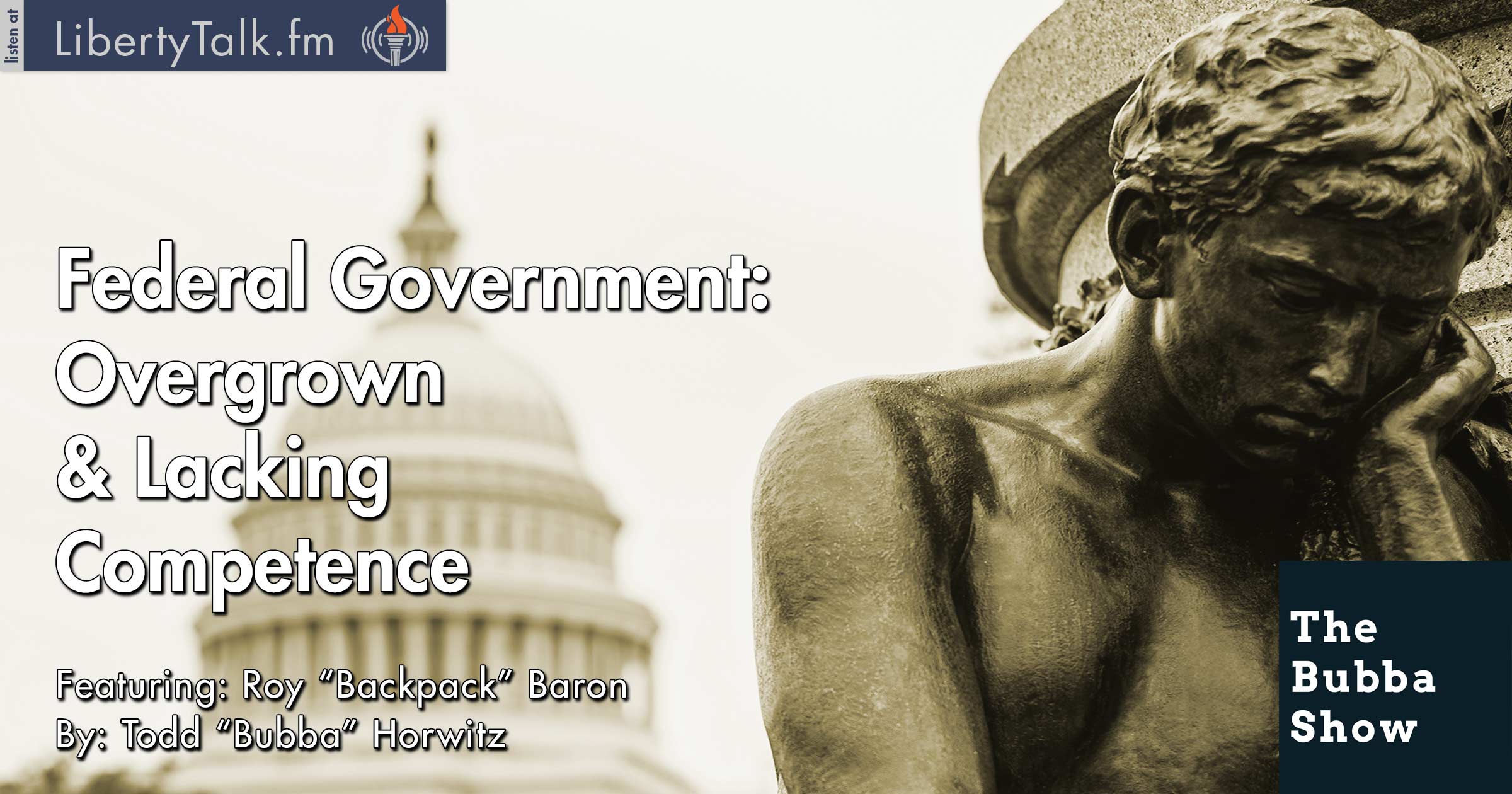 Time to End the FED.

A new month is here, is this a new beginning?  Not likely. Bubba talks about the current economic situation and what is going on around the globe. Bubba finds the current situation dire as the central banks continue on their path to destroy capitalism while explaining to Americans what a good job they are doing.

Bubba sounds off first on Japan and their failures over the last 30 years and then rips into the G7. Bubba notes how the G7 has now become a meeting of manipulators trying to fleece us out of our cash by devaluing our currencies.  Bubba feels that it is indeed time to end the FED as he believes that they are just interested in destroying capitalism.

Roy “Backpack “Baron joins Bubba to discuss his independent run for president. Roy talks about his adventure of giving up all of his material possessions and backpacking across the globe. Roy feels the government has grown too big and like Bubba is concerned that the current government is not pro active enough in solving problems.

Roy and Bubba discuss giving back more power to the states and eliminating a big portion of the oversized Federal Government. Roy feels the quality assurance has been lacking in the government and states that his platform is to bring quality back to government. 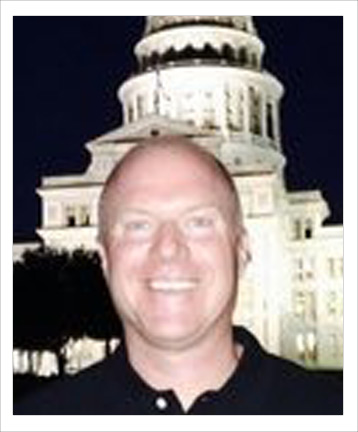 Roy Backpack Baron is the American success story, continually setting the standards of excellence while expanding his interests in charity, media, and public leadership. He is a graduate of the University of Tennessee of Business and Pellissippi State in advanced quality assurance. We are in desperate need to add quality to the Government of the United States. Mr. Baron’s background is unique among candidates in that he will apply his over fifteen years of expert techniques for enforcing quality to Government, designing quality processes, ridding wasteful agencies/personnel, imposing our Inspector General recommendations and much much more.