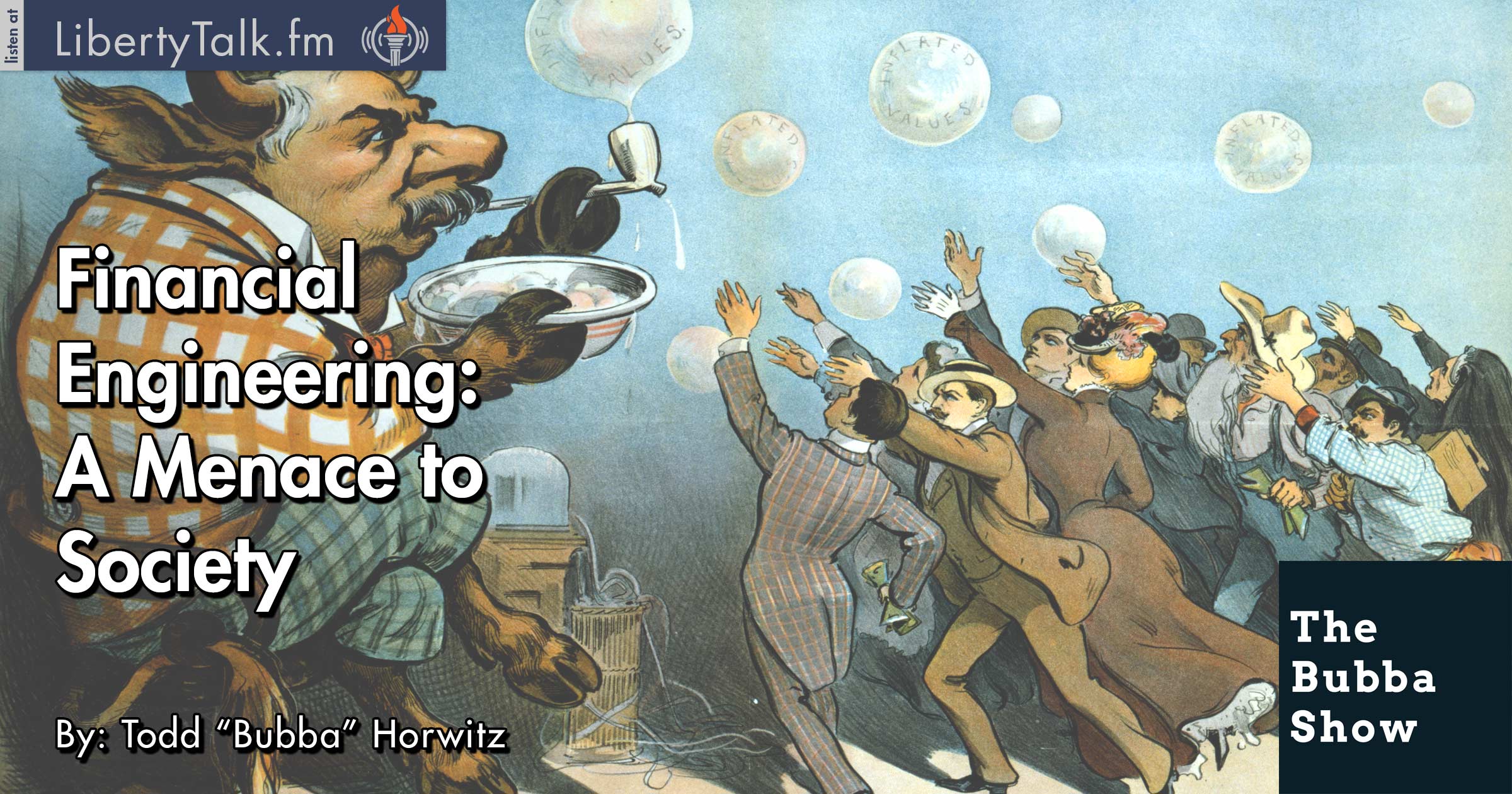 Well, we have done it again! Super Mario Draghi does his best to destroy worldwide economies and Bubba rips him as well as the rest of the central banks. Bubba talks about the lack of real leadership and questions the values of President Obama who is skipping yet another chance to pay his respects, this time to Nancy Reagan.

Bubba talks about the upcoming election and labels it the convict versus the man that nobody wants. Americans find themselves supporting Hillary Clinton that is as dirty as a person can be and yet she is in line to be president. Of course there is the Republican Party who hates their candidate and thus will probably cost them the election.

Bubba moves on to discuss the importance of protecting your portfolio  whether you’re an investor, farmer or producer. This is Bubba’s passion and he continues to fight the good battle of trying to convince everyone that there is a better way. He wants to help people avoid financial disaster. Bubba points out that no one knows when the collapse will come, but assures everyone that it will.

Bubba wonders when the FED will wake up and realize the facts. They are clueless and have no idea of what they are doing. The FED has created destruction and class warfare instead of hope. The FED and central banks only know theories of financial engineering not real markets. Bubba feels that the best result would emerge if the FED would step away and let the markets trade.