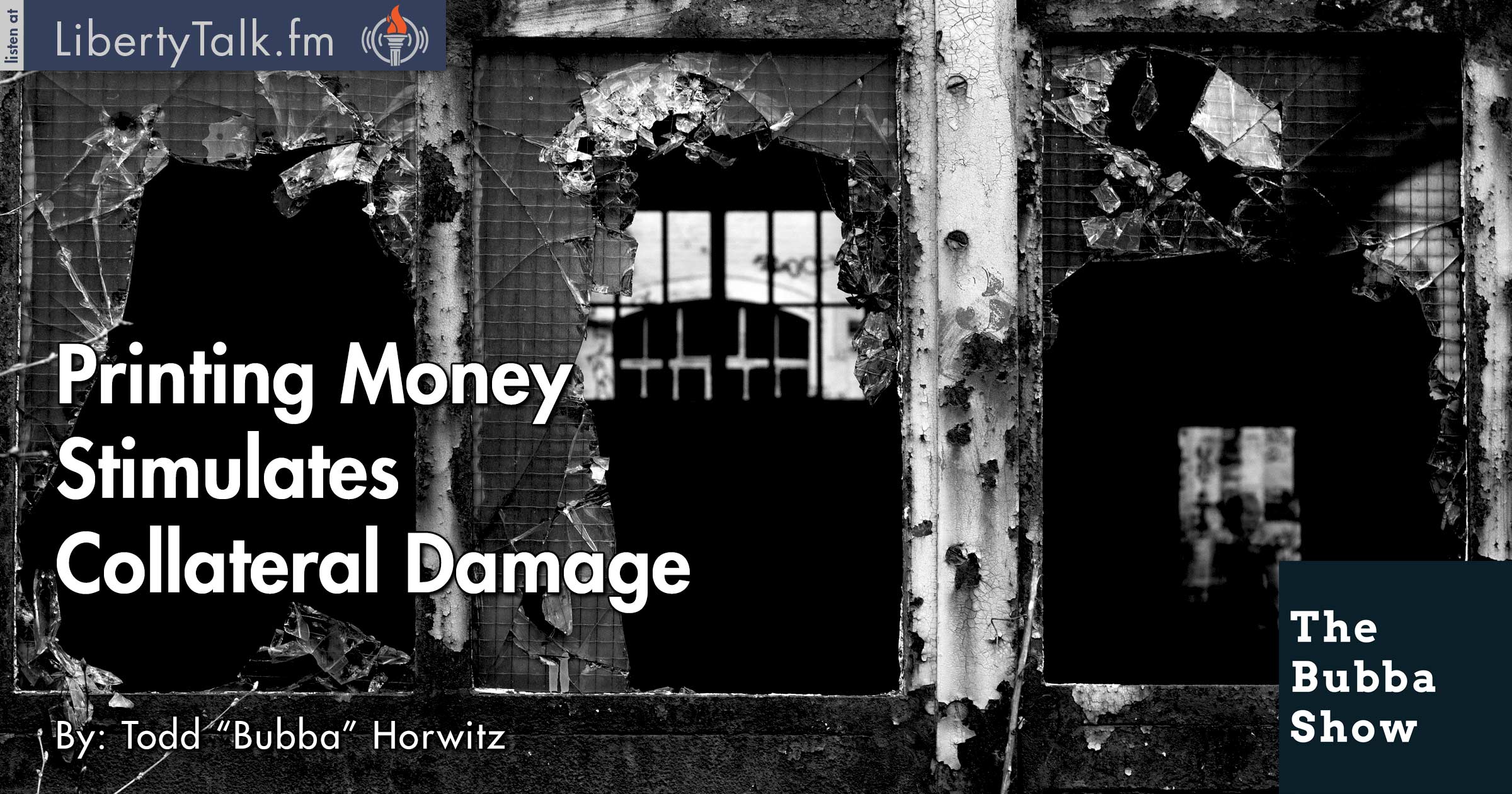 Protecting Yourself through Options

It’s Friday and Bubba is fired up as Super Mario drops yet another financial bomb adding more easing to the Euro Zone. Bubba talks about the impending disaster that the central banks are creating. Bubba believes the results will be pernicious as financial engineering has never worked.

Bubba talks about protection and ways to protect your portfolio, crops and livestock. The markets are in critical condition with all of the money printing and central bank manipulation. Bubba believes a collapse is coming but trying to time it is irresponsible.

As commodities collapse and the world deflates, Bubba talks about the farming community and how much collateral damage has been caused by the central bank programs. The real issue being that the people in charge lack the capacity to make a logical decision and know only one thing, print baby print.

Bubba shares his interviews with RFD TV’s Market Day Report where he discusses the news reports and why they are meaningless. News and market expectations are always priced in ahead of time. Bubba details the idea of protecting yourself through options while never being forced to sell or panic.