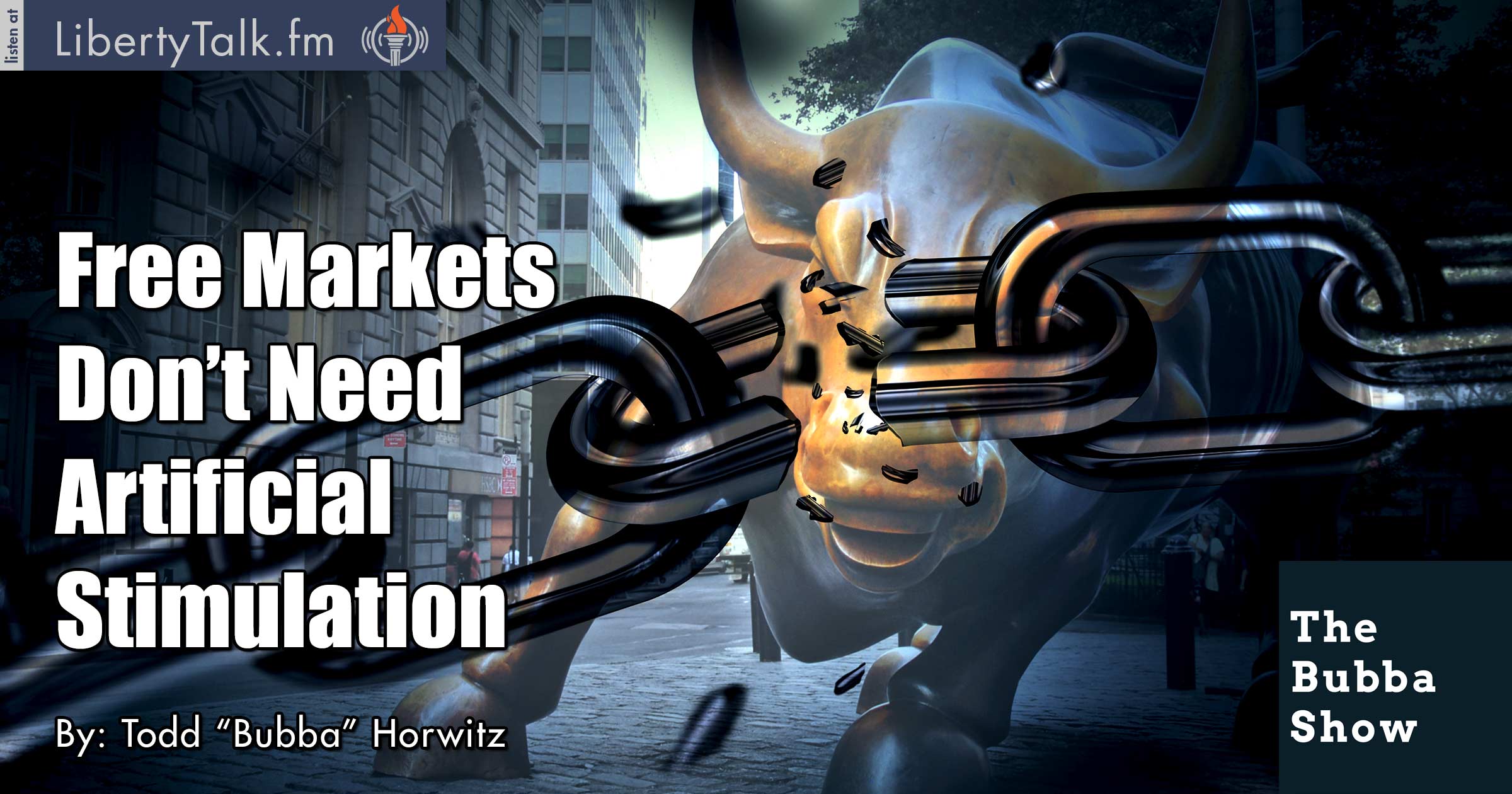 Today on The Bubba Show, Bubba is B**chin’! Bubba goes to town, starting with the idiots who want to increase the deficit instead of reducing it. Bubba explains that if we could just have free markets, most of these problems would disappear through real growth and the economy wouldn’t need artificial stimulation.

Next up is the wealthy, Bubba is not mad at the wealthy, asserting he would do the same thing, but he is angry that the government and the FED facilitate the rich getting richer, while completely cutting out and gutting the middle class. Bubba explains that tough economic times allow the rich to accumulate more money, but never as much as the last 8 years with the ignorant policies we have been operating under.

Corporate earnings are all the rage and how good they are; however, they are not being built on growth or capital expenditures, they are being built on contraction. That doesn’t bode well for future growth or more jobs. The mainstream TV pundits cheerlead the economic news, talking like the markets will never go down again.

Big banks must be eliminated. They are like a monopoly and quite likely working together to destroy the small community banks. The big guys crap all over the little guys as well as the regulators. The model is one-sided, thereby stressing the small banks and putting the little guys out on the street.