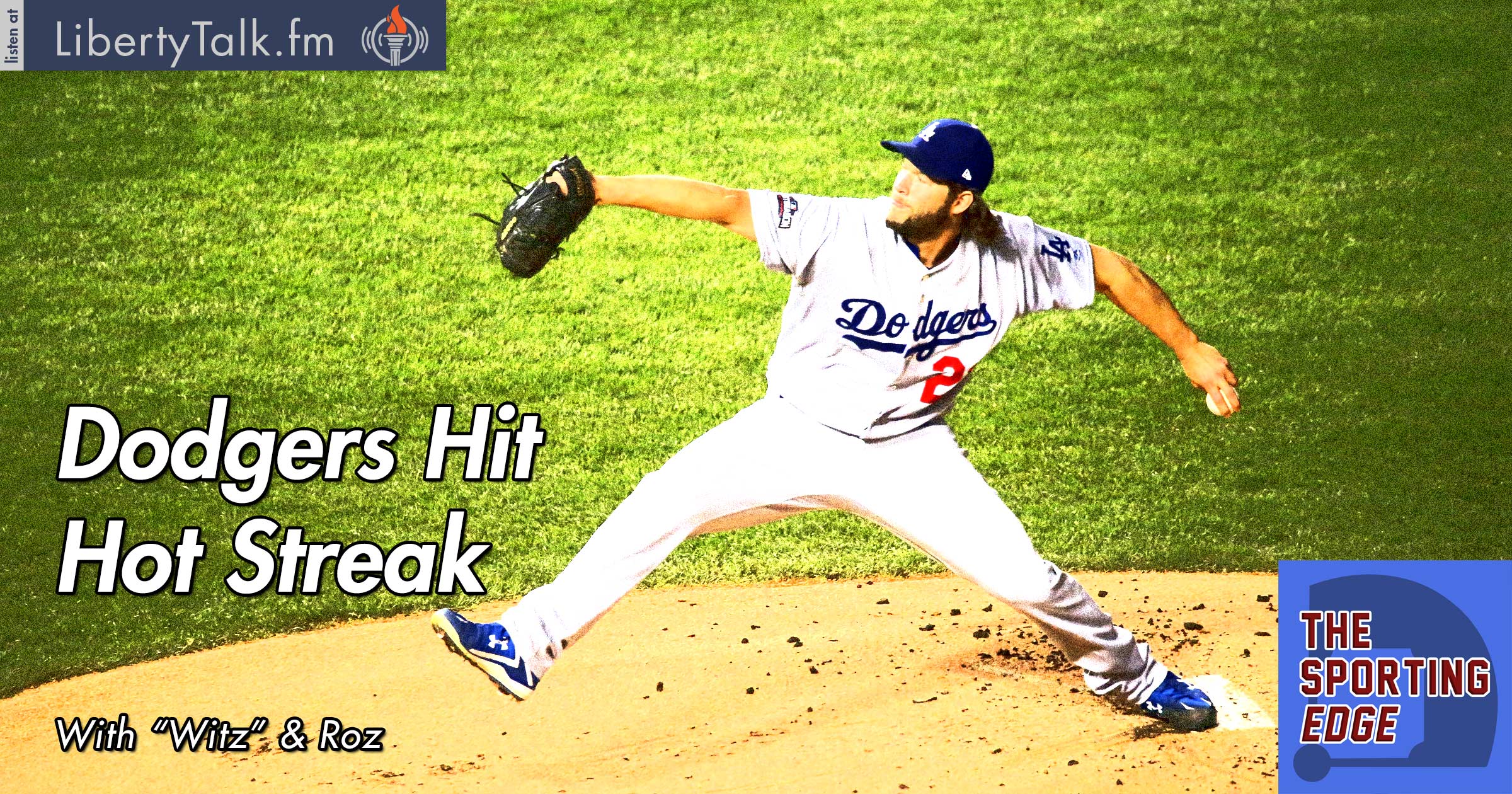 This week on The Sporting Edge, Witz and Roz start off with a breakdown of the 2017 Open Championship. The weather started taking a turn for the worse on Friday and seems to have been a definite factor in the scores of the players who teed off a little later. Rory came back with a magnificent 68 on Friday after being +6 after the front nine on Thursday. Jordan Spieth is also looking to remain among the top of the leaderboard.

Matt Kuchar has continued his solid play and shot a combined -4 through the first two days. Brooks Koepka has also performed well and looks to win his second major in a row. Jason Day was probably the biggest name not to make the cut at Royal Birkdale, and his 6 over round on Friday was to blame. Two-time Open champion Ernie “The Big Easy” Els is also hanging around at +3.

It won’t be long before Fantasy football is back! This week, Witz and Roz break down the quarterback position. They discuss their draft strategy and how they look for quarterbacks at any given time. Jameis Winston is a guy who they both think is in line for a big year and could prove very valuable with a late round pick. Aaron Rodgers, Tom Brady, and Drew Brees round out the top 3.

The LA Dodgers continue their ridiculously hot pace and are now 10.5 games up on both the Rockies and the Diamondbacks. The Astros are still on cruise control, but they do take a hit with the loss of Carlos Correa for a couple months. The Cubs Kool-Aid is being passed around the studio and everybody should have some. Stay tuned for more updates next week!