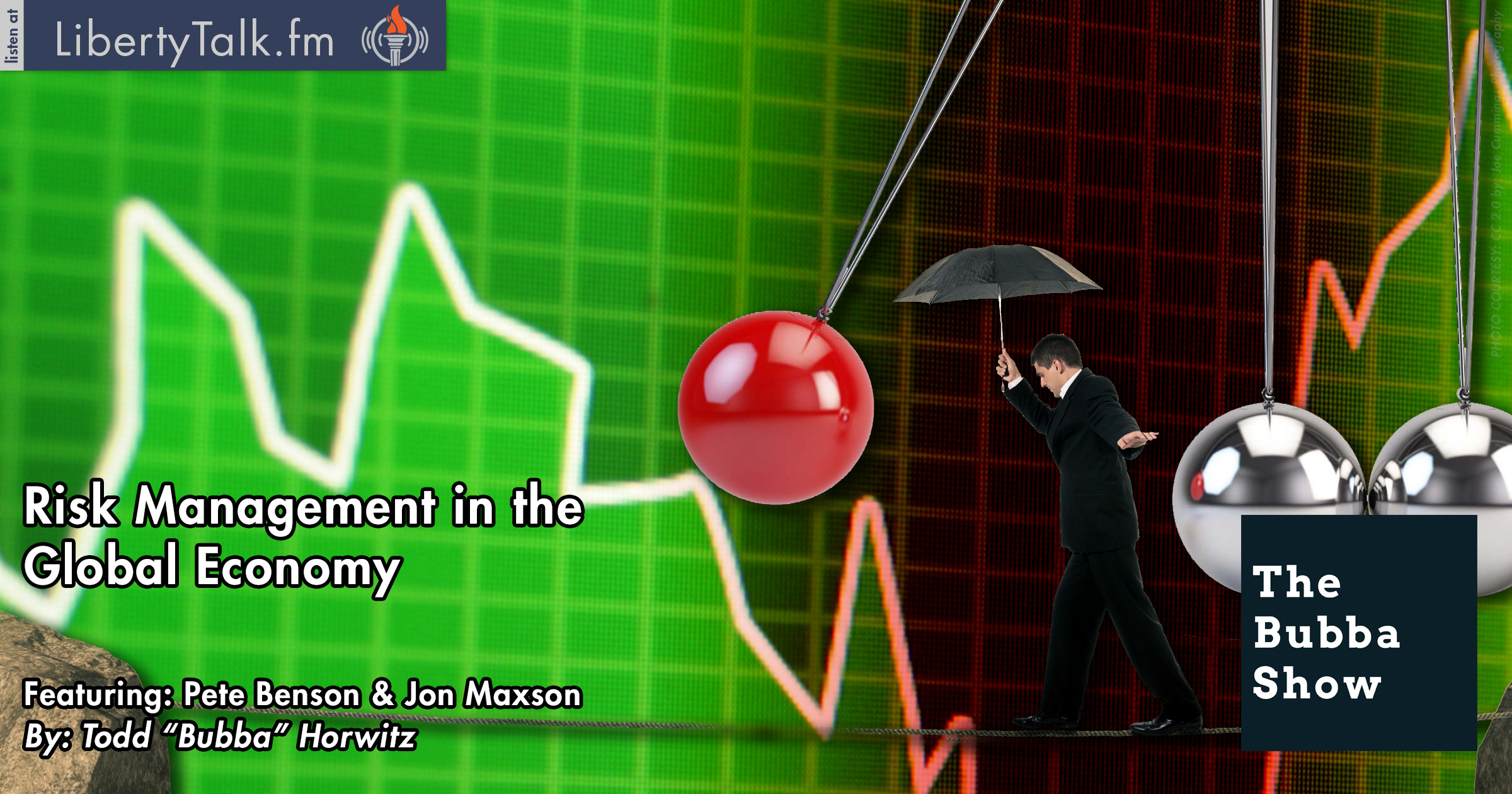 Todd welcomes Pete Benson and Jon Maxson from Beacon Capital Management located in Franklin, Tennessee to this episode of The Bubba Show. Todd asks both men to describe how the began in the risk management industry to wit now sees their company managing over $600 million dollars in assets.Thereafter Bubba and Pete discuss the current market conditions affecting the economy and conclude that the risk reward at present favors the bull, however the cycle is becoming a bit long in the tooth and as such see it appropriate to lower the overall risk exposure for portfolios.

In additon, Todd, Pete, and Jon speak to the global economy and how it impact investors on the individual level. Pete states his belief in how a decade prior the U.S. held the overwhelming share of the world economy, however now represent less than fifty percent of GDP. All three men speak to the paradoxical notion that a country such as Greece to wit represents 1/300 of the global economy, but still manages to cause 90% of the heartburn around the world

The conversation then turns to Bubba discussing the growing risk for retired workers aggrivated by FED policy of re-inflating assets that as a consequence has forced retirees look outside of historically safe asset class investments and place their portfolios into a higher risk category such as equity markets in order to see gains higher than the rate of inflation. Pete and Jon agree the central bank’s monetary policies create a hostile environment for retirees and that if clients seek to move their money into fixed income they are merely going from the frying pan into the fire.

In the final segment, Bubba asks Pete and Jon what strategies they employ as a company to protect the value of their client’s assets. Both men articulate their overall financial blueprint, based upon a fundamental philosophy of building wealth from the ground up and includes a three-pronged approach of foundational. walls, roof, ergo the foundation represents a client’s income, the walls include vehicles for growth of their estate, and the roof serves to protect the overall portfiolio via specific strategies to hedge against risk and/or the unfortunate Black Swan. During the life of the company this fundamental, organized plan consistently provides their clients with a robust working strategy in which to grow and protect their wealth. 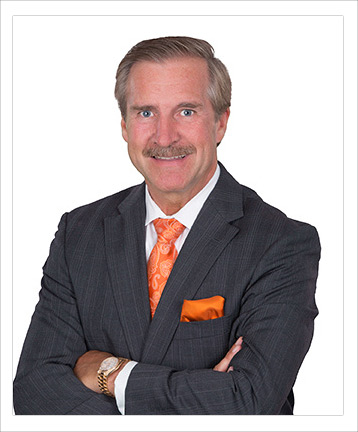 Pete is a founding co-owner and partner of Beacon Capital Management. While studying for his Masters Degree in Counseling at Eastern Nazarene College in Boston, Pete discovered a passion for helping people with their finances. This developed into a vision of owning a business that focused solely on providing honest, simple financial advice for people of all ages. 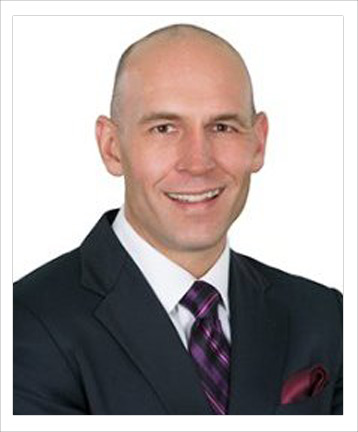 Jon is also a co-owner and partner in Beacon Capital Management. Jon worked with Pete’s wife, Ginnie, in the corporate world with a very promising career ahead of him. However, he felt a strong desire to do something that would have more of a direct impact on people’s lives.