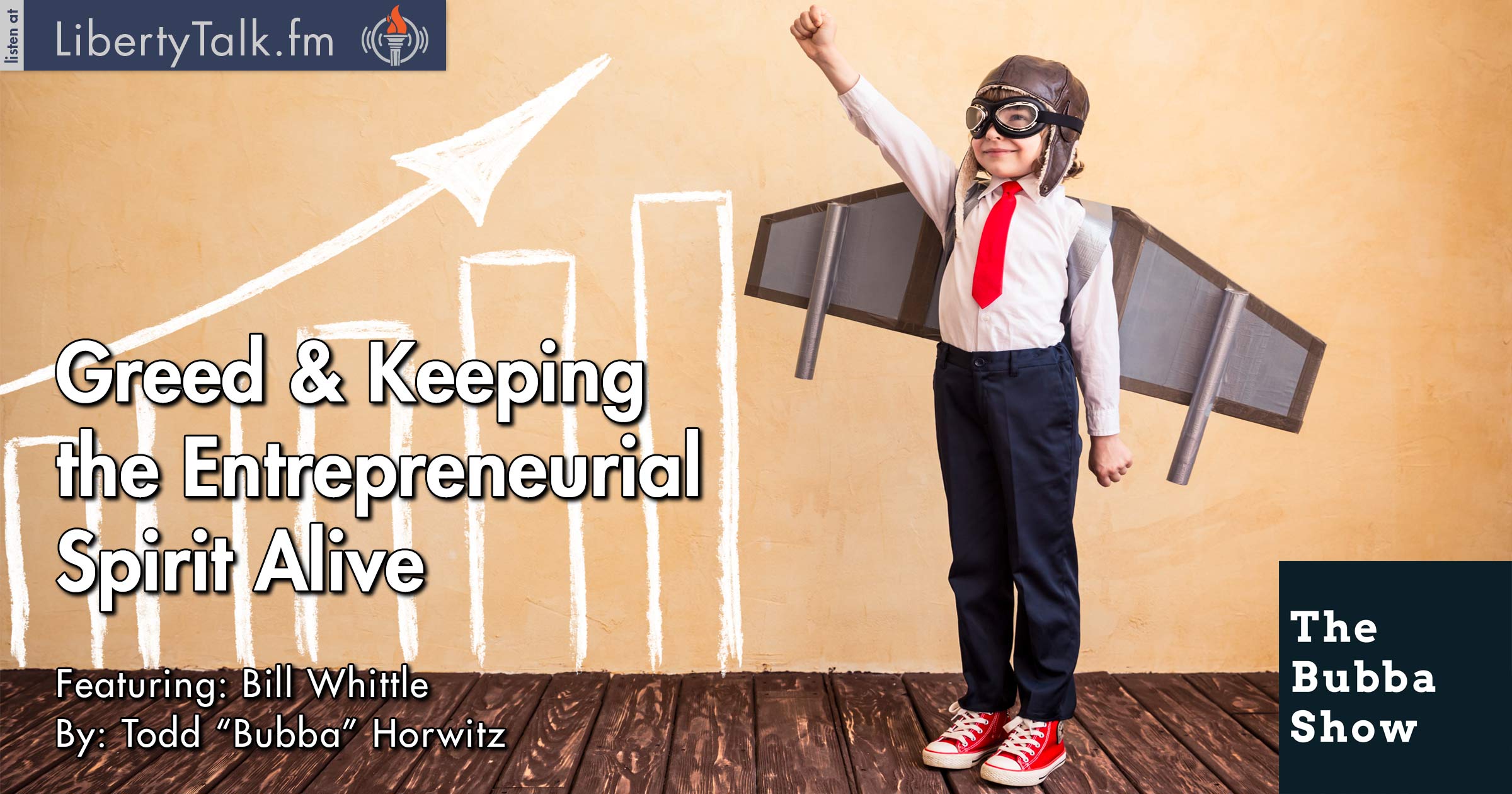 Bubba starts the show talking about the rotten trading conditions in the markets. He then talks about FED day and the lousy job the FED has done, expressing his fears of the disaster Janet Yellen and Co. are causing.

Bubba rips right into the banks and the money printing scheme that the big banks are performing. He talks about the creation of money out of thin air and how the average American gets stuck with the bill every time the banks make a mistake. Bubba feels that all of the big banks are colluding with the ideas of bringing socialism to the United States.

Bill Whittle joins the show and talks about who he believes will be the best Republican candidate and why. Bill worries about Hillary or Bernie winning and gets quite angry talking about the Bernie Sanders plan of taxing 97% of the earnings over 400,000. Bill agrees with Bubba that at that point they would both stop working.

Bubba and Bill talk about how the wealthy do indeed pay their fair share of taxes. They also discuss the ridiculous tax code. Both understand that greed is healthy in that it keeps the entrepreneurial spirit alive and keeps America working.