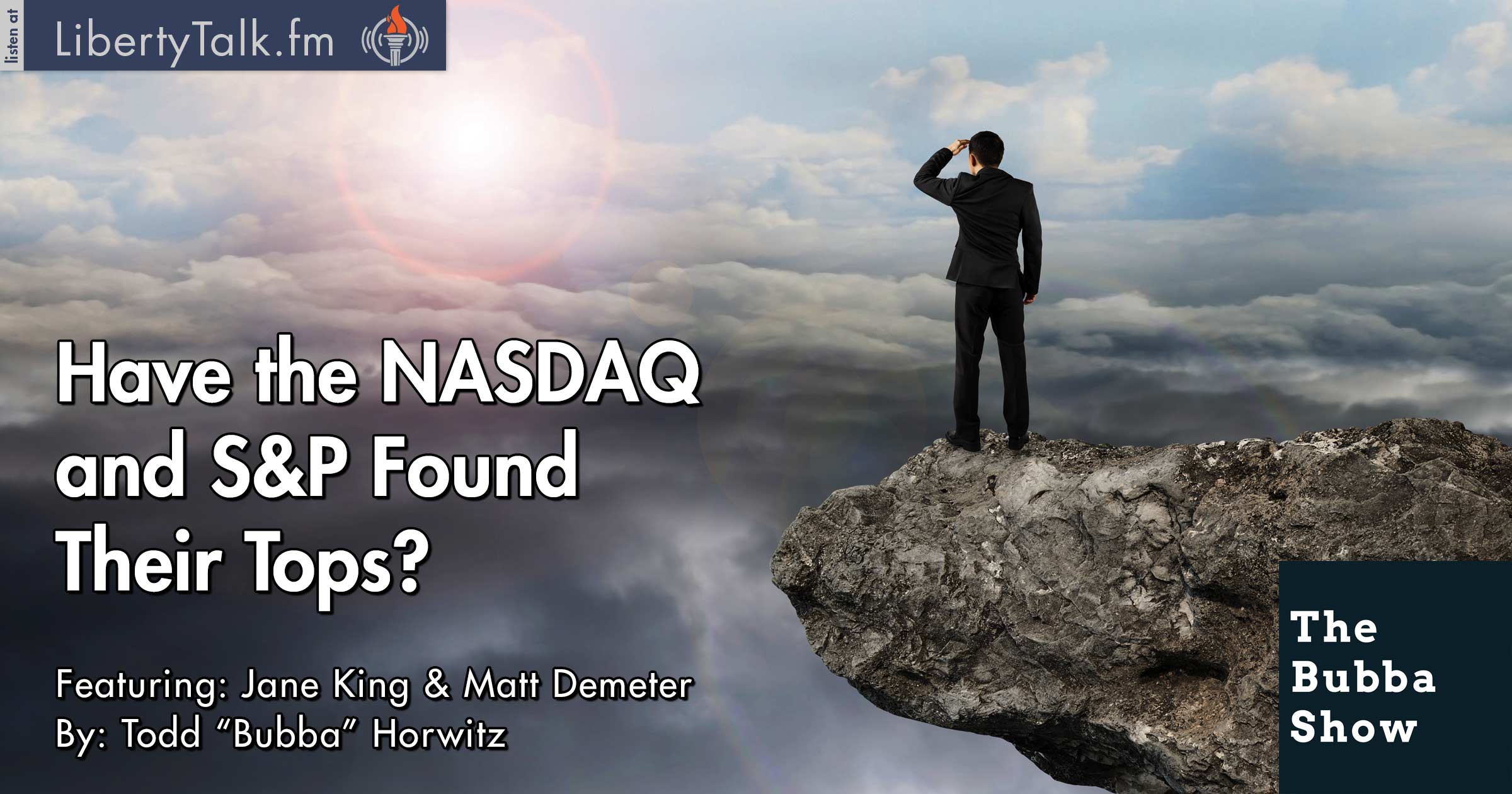 Is it Time to Short Emerging Markets?

What’s up, what’s up everybody? Welcome back from the weekend! Bubba gets right into the double talk from Jackson Hole and his disdain for the FED and all of its minions. Bubba reiterates that they are incompetent and have absolutely no clue on how to handle an economy. Bubba believes the entire lot of economists at the FED are screwing the American people while the FED remains steadfast in trying to prove that their theory is correct and not flawed.  Bubba says the FED is full of —-!

Matt Demeter from DemeterResearch.com comes by to commiserate with Bubba about the falling volatility. Matt feels the top is in in the NASDAQ and probably the S+P as commercial traders continue to accumulate VIX futures, indicating that they believe a big sell off is coming. Matt talks about the interest market, which he called the top of a couple of weeks ago. Bond futures continue to fall and Matt thinks it’s time to short the emerging markets as well.

Matt tells Bubba about his gold call special, and although he is a gold bug, he believes there is one more big whack in gold before the bottoms are in. The commodity markets are being clobbered as the dollar strengthens. Matt feels that rates have reached their lows and an increase may push the dollar back over the 100 level.