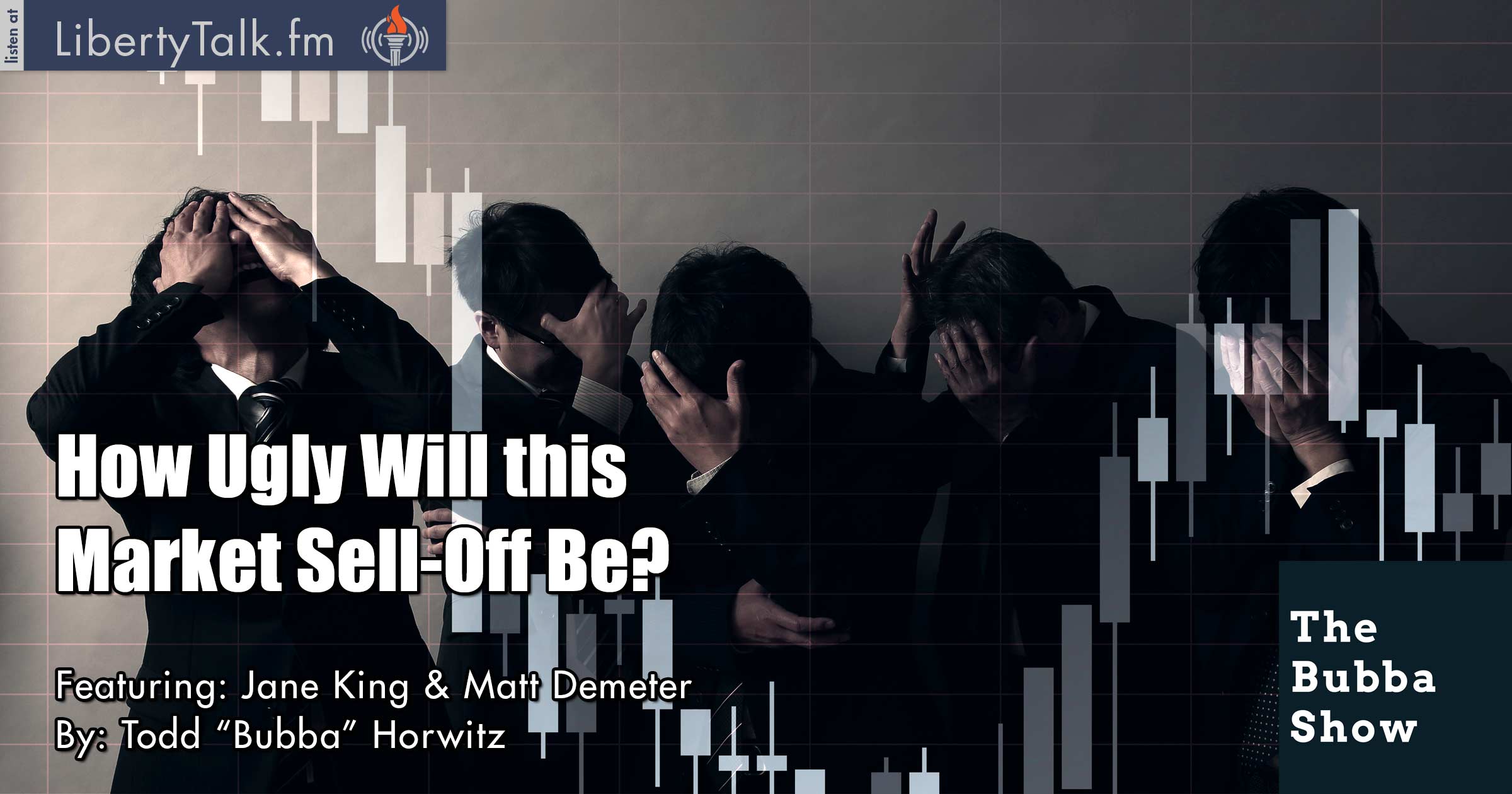 The Philadelphia Eagles are the Super Bowl champions and Bubba licks his wounds after picking New England in what should have been an easy victory. Markets are getting clobbered again after Friday’s action, as Bubba said they would. There should be an amazing rip-your-face-off rally in the next few days that we will be looking to sell.

Jane King from LilaMax Media and author of the KaChing report joins Bubba today to discuss the State of the Union and how they both graded President Trump’s performance. Both agree that Trump did a great job while the Democrats did nothing but damage to the party.

Technical expert, Matt Demeter from DemeterResearch.com makes his weekly appearance on the Bubba Show. Matt talks about the status of cryptocurrencies. Matt believes that Bitcoin is in trouble, but the space is ready to flourish.

As markets are under pressure, Matt and Bubba talk about what’s next and where money should be going now. Both agree that this selloff is just the beginning and will get uglier.