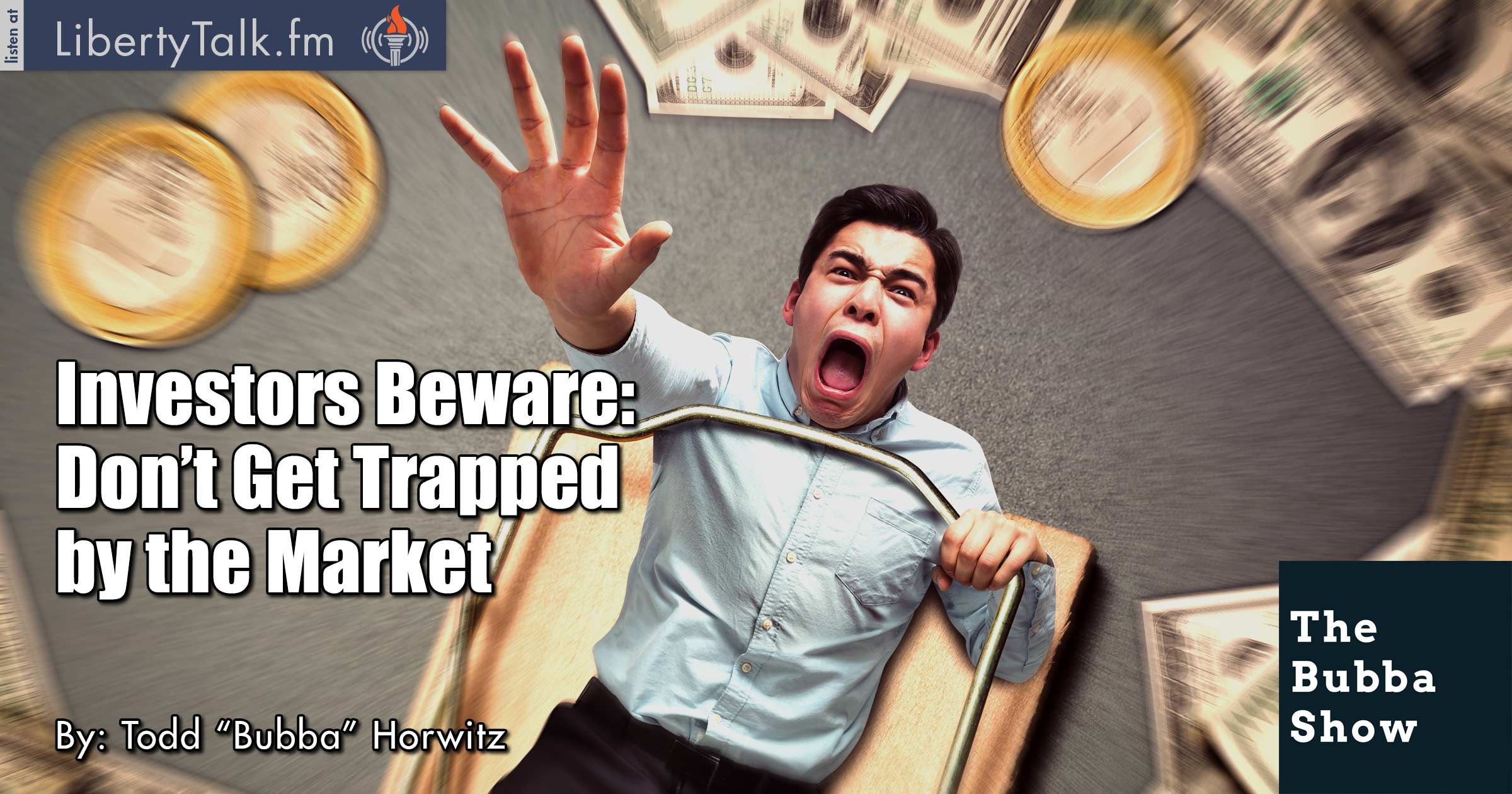 Today on The Bubba Show, Bubba talks about the market conditions and how painful it is for active traders. The lack of volatility and the lack of volume have created a market that is almost impossible to trade. Markets are in a stage whereby the poor, innocent, average investor is being trapped because of the lousy reporting and cheerleading from the pundits.

The news has become a joke and Bubba expresses his disdain for the network reporting; never reporting the facts and only reporting on the events they believe will drive ratings. Bubba talks about the VIX sitting at 11 year lows, while the pundits are reporting 25 year lows, which is incorrect. Bubba has emailed them to correct the information.

Brokers and advisers are next up on Bubba’s hit list as he breaks down the misinformation they give out. Bubba talks about risk-on risk-off which is a total crock because if you knew the right time to adjust, it would mean you could time the market, which is the same as trying to predict what the markets will do.

Bubba asks, why are advisers guaranteed a fee? Why shouldn’t they work on an incentive? The world is backwards when investors have to pay for advice that is wrong and more importantly, the brokers and advisers only care about their fees.