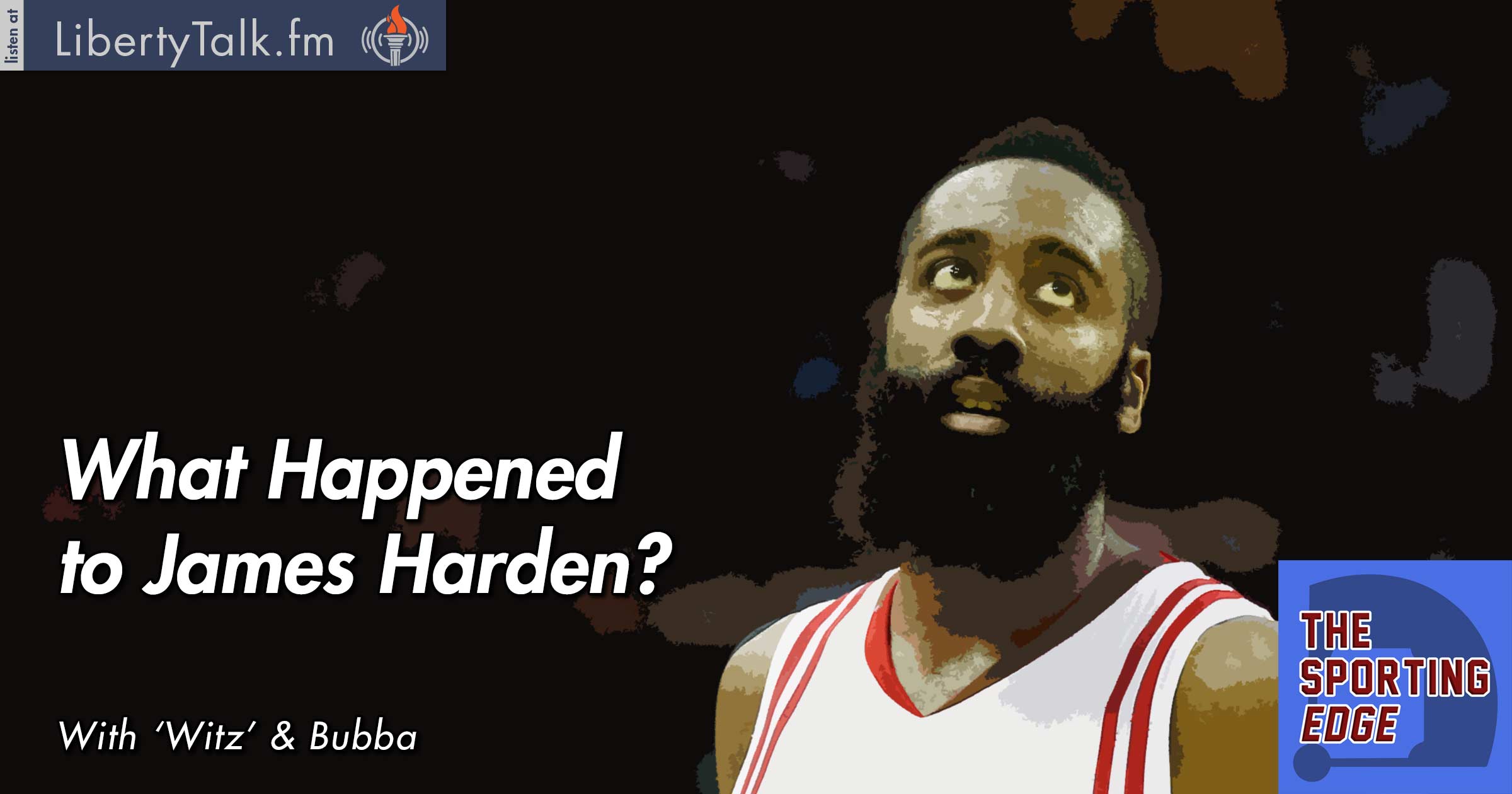 The Witz’ Break Down the Week in Sports

This week, The Sporting Edge is joined by a very special guest, founder Todd “Bubba” Horwitz. The Witz and Witz duo start by breaking down the epic meltdown of James Harden and the Rockets during Game 6 against the Spurs. Harden didn’t even attempt a shot until midway through the second quarter and finished with a season-low 10 points. The Spurs will move on to face the Warriors in the Western Conference Finals.

The current odds for the NBA Championship are as follows: Golden State -300, Cleveland +260, and San Antonio +1500. Xander and Bubba both agree that the best value is offered by the Spurs, who have a legitimate shot to knock off the Warriors if they can control the pace of play during the series. Xander thinks the Spurs take it in 7.

Bubba kicks off the baseball breakdown by talking about the AL East. He’s impressed by what the Yankees and Orioles are doing right now but still thinks the Red Sox have the best chance at winning the division. The Astros continue to dominate Dallas with Keuchel and their extremely potent lineup.

The Cubs are struggling to get going right now, but both Witz’ think they will turn it around in time to win the division and make some noise in the playoffs again. The Rockies are playing some great baseball behind their young staff. The Dodgers are also hanging around with Diamondbacks to round out the NL West. The Nationals continue to fire, but will their bullpen be able to last throughout the season? Stay tuned for the return of Roz next week.