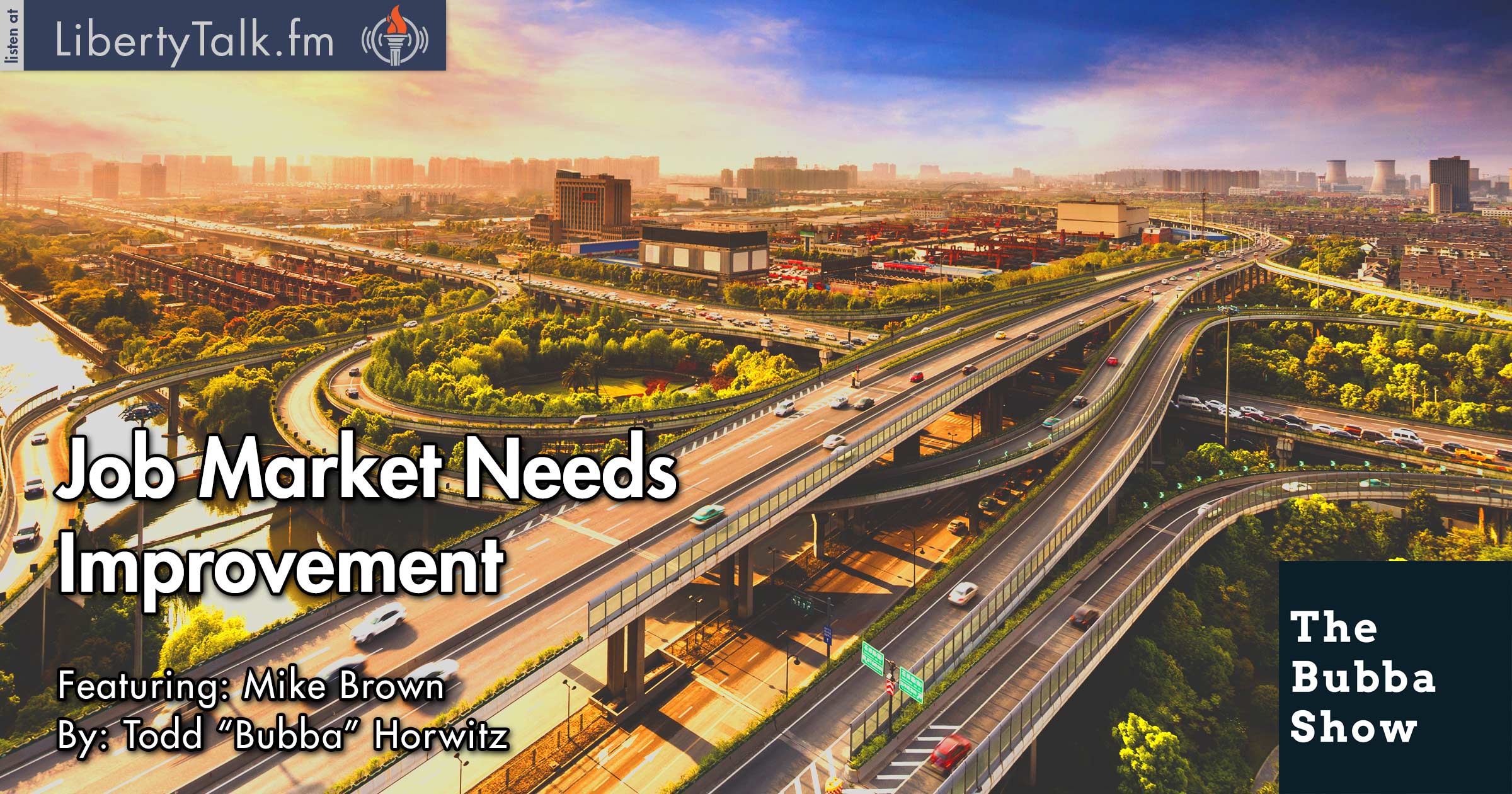 Will Trump’s Plan to Rebuild America be the Solution?

After scouring the country, Bubba finds Mike Brown from BrownCapital.org for another round on the show. Bubba and Mike discuss Donald Trump’s first week in office and how the new president is handling his job. They both agree that he has done a good job handling his campaign promises. Bubba believes President Trump is creating a business ploy against Mexico and Mike agrees.

Mike brings up the immigration vetting process and why it’s important to toughen the process. Bubba maintains that it’s nice to hear a president call ISIS what they are, extreme radical terrorists, who need to be taken out. Bubba comments on the methods of the terrorists, if they had nuclear weapons, they would surely drop the bomb.

Minimum wage, Unions and other jobs are the next big topic for Mike and Bubba, as they discuss the need for the job market to improve. Forcing companies that can’t afford wage increases will only create more economic problems. Trump’s plan to rebuild America would solve most of the problems of the average American.

Social Security and other pensions are running out of money, yet no one steps up to change the system. Bubba asks Mike discuss what needs to be done. Mike asserts that the minimum age requirement for social security must be raised and that some people may have to take a slight cut to get us through and rebuild the system. The big pension funds will need to start making cuts now.