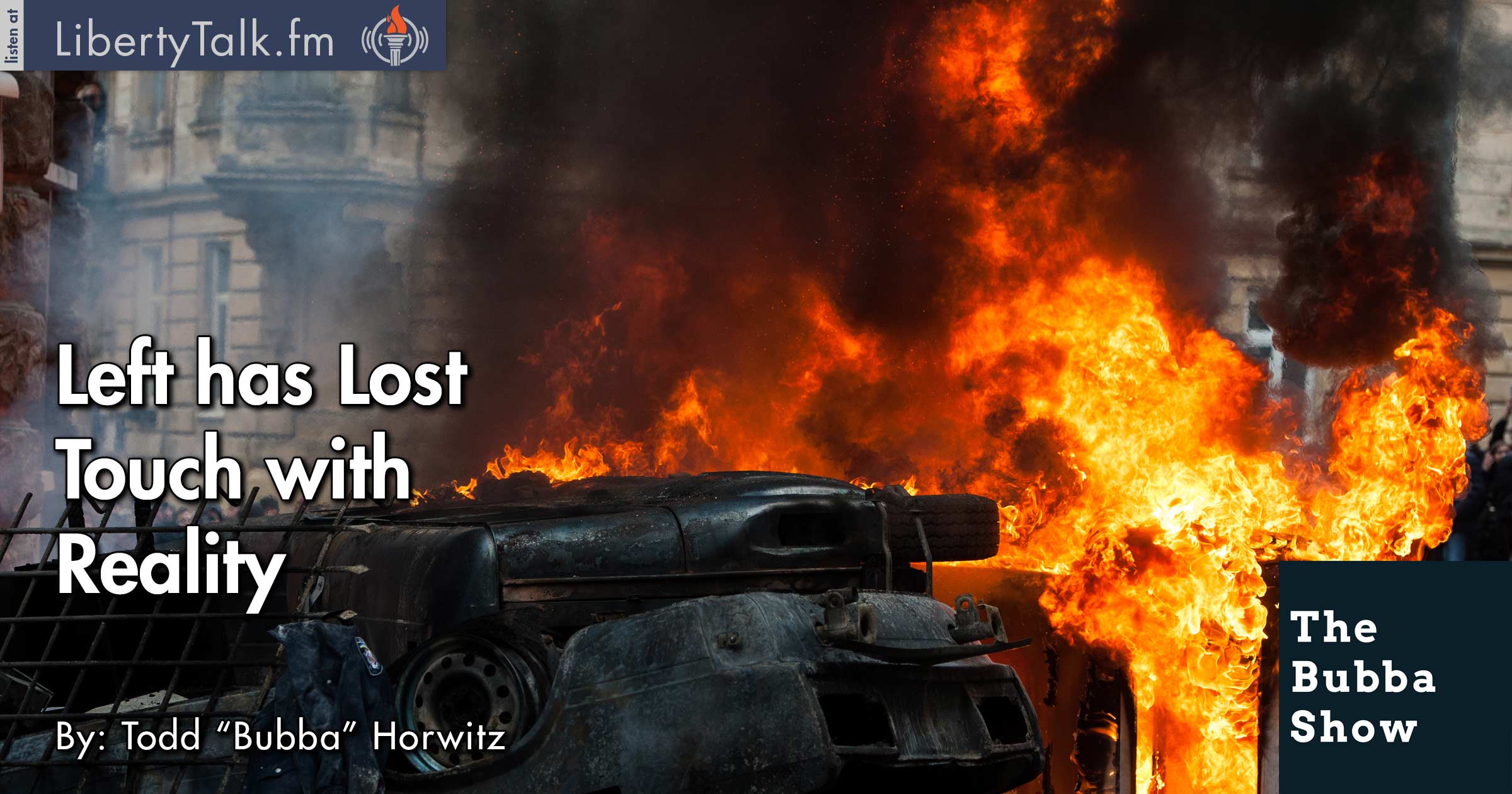 What a shocker! The do-nothing, know-nothing FED continues the same pattern at the FOMC meeting. Bubba talks about the FED and how they continue to ignore the bigger problems, thereby sticking it to the middle class by desperately trying to create inflation. A FED slight of hand that keeps the middle class paying more so the problem creators can be bailed out.

Bubba talks the economy and the destruction being created by all the haters out there. The concerns are that markets will not function properly because of the lunacy of the lawmakers. Bubba talks about Maria Bartiromo and her conversation with Debbie Wasserman Shultz, which demonstrates that the left is clueless and have lost touch with reality.

The destruction of the middle class is brought to you by the left, with their over-regulation and willingness to wipe out small business, is becoming epidemic. Bubba talks about how sad it is that a once great party that was just as capitalistic as republicans have totally lost their minds and the willingness to help the middle class.

Bubba is interviewed by Marlin Bohling on Rural Rally Radio and talks about the agricultural markets. Bubba tells Marlin that the grain markets look good except for soybeans, which look like they are heading lower. Bubba also asserts that the dollar is headed much lower, which should be a help to farmers and producers.