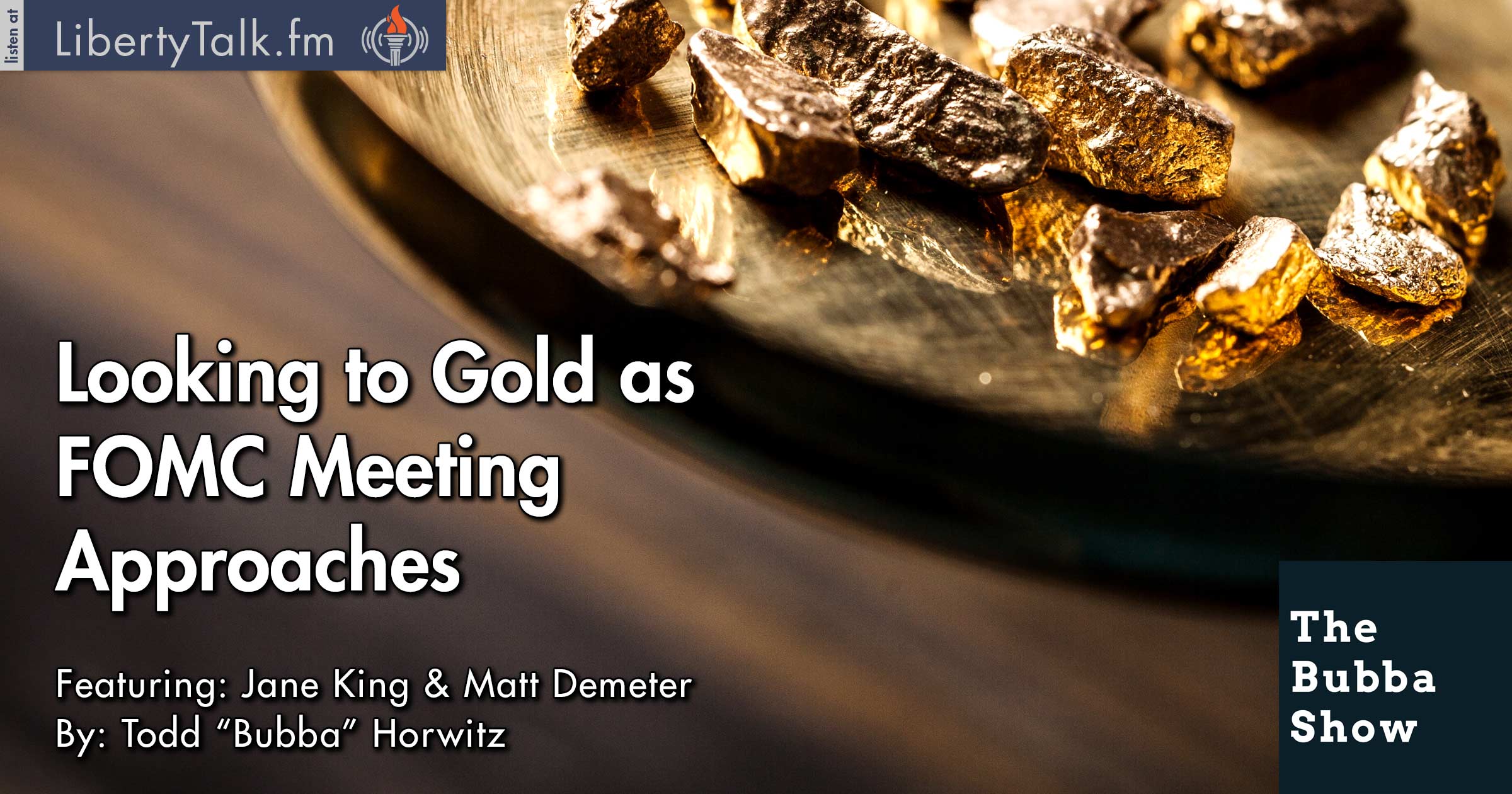 Expect US Dollar & Bond Markets to React to the FED Wednesday

On today’s show, Bubba talks about the world of sports and the too-big-to-fail sports franchises while comparing them to the world of business. Bubba feels that the current policies are doing more damage than good. Between the FED and Central Banks around the world, the biggest bubble in history is being created, forcing them into a no-way-out position. The answer is simple, get the hell out of the way and let free markets do what they are supposed to do.

Matt Demeter from DemeterResearch.com joins Bubba to discuss the technical aspects of the current market. Bubba asks Matt is he was surprised by the action last week. Matt indicates that he believes the market tops are in and he is looking for opportunities to sell. Bubba and Matt talk currencies; Matt feels that the Aussie Dollar will fail soon and the U.S. Dollar should react to the FED on Wednesday. Matt tells Bubba that the bond markets are due for a little bounce and that he would be looking to sell a rally.

Bubba and Matt return for the last segment for a discussion on the livestock and grain markets. Matt is bullish on beef as he expects a little more pressure in Hogs. Matt believes grains are near or on their lows. Matt, being the gold bug he is, offers his gold special to Bubba Show listeners stating that he is expecting one more big sell off in gold. Matt tells Bubba to watch gold as we get closer to the FOMC meeting, he feels that the action will tell us what to expect.