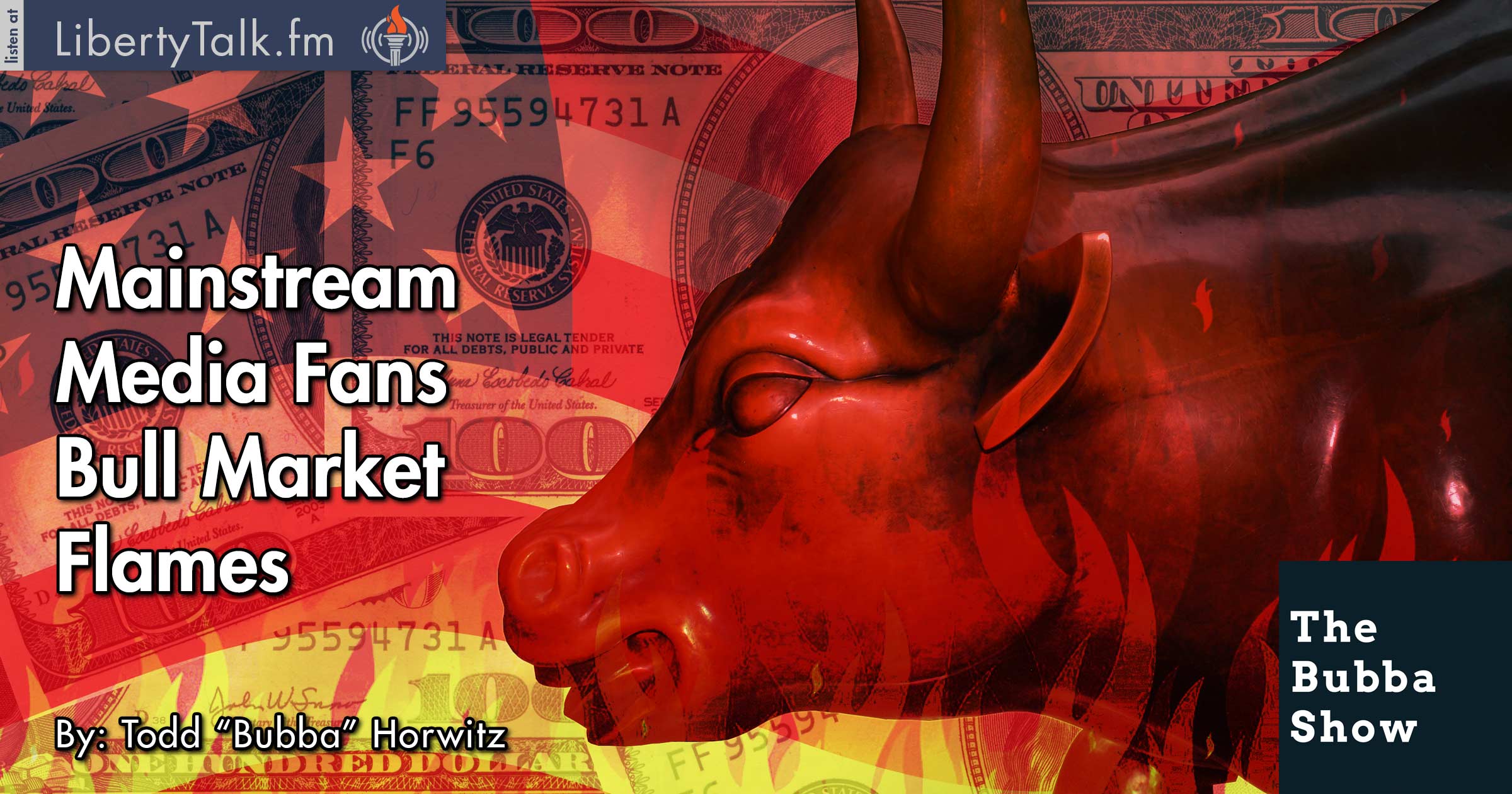 Markets Will Never Go Down?

Today on The Bubba Show, Bubba talks about the irresponsibility of the mainstream media, as the talking heads continue to cheerlead the markets with no concern for the average investor. They continue to tell everyone that the markets will never go down again while bringing guests to support that claim; Bubba finds that to be ignorant.

It’s clear that the left has gone way over the top and Bubba questions the idiocy of Pelosi, Schumer and others on the left who would rather take the country down rather than be part of building up America. We are in a sad state of affairs when the priorities of the crooked politicians become more important than the American people.

Marlin Bohling from Rural Rally Radio interviews Bubba on the agricultural market space and the troubles that may be coming soon. Bubba feels that the Grain markets will be stronger later in the year, but need some selling pressure here. The meats are working their way lower, except for Hogs.

Rules and regulations that have been put in place over the years are destroying the small banks and the American farmer. The discrimination of the small bank and small business must stop in order to create a better economy. Bubba thinks that it’s all a bunch of BS because the big guys do not have to adhere to the same regulations, giving them an unfair advantage while small business suffers.