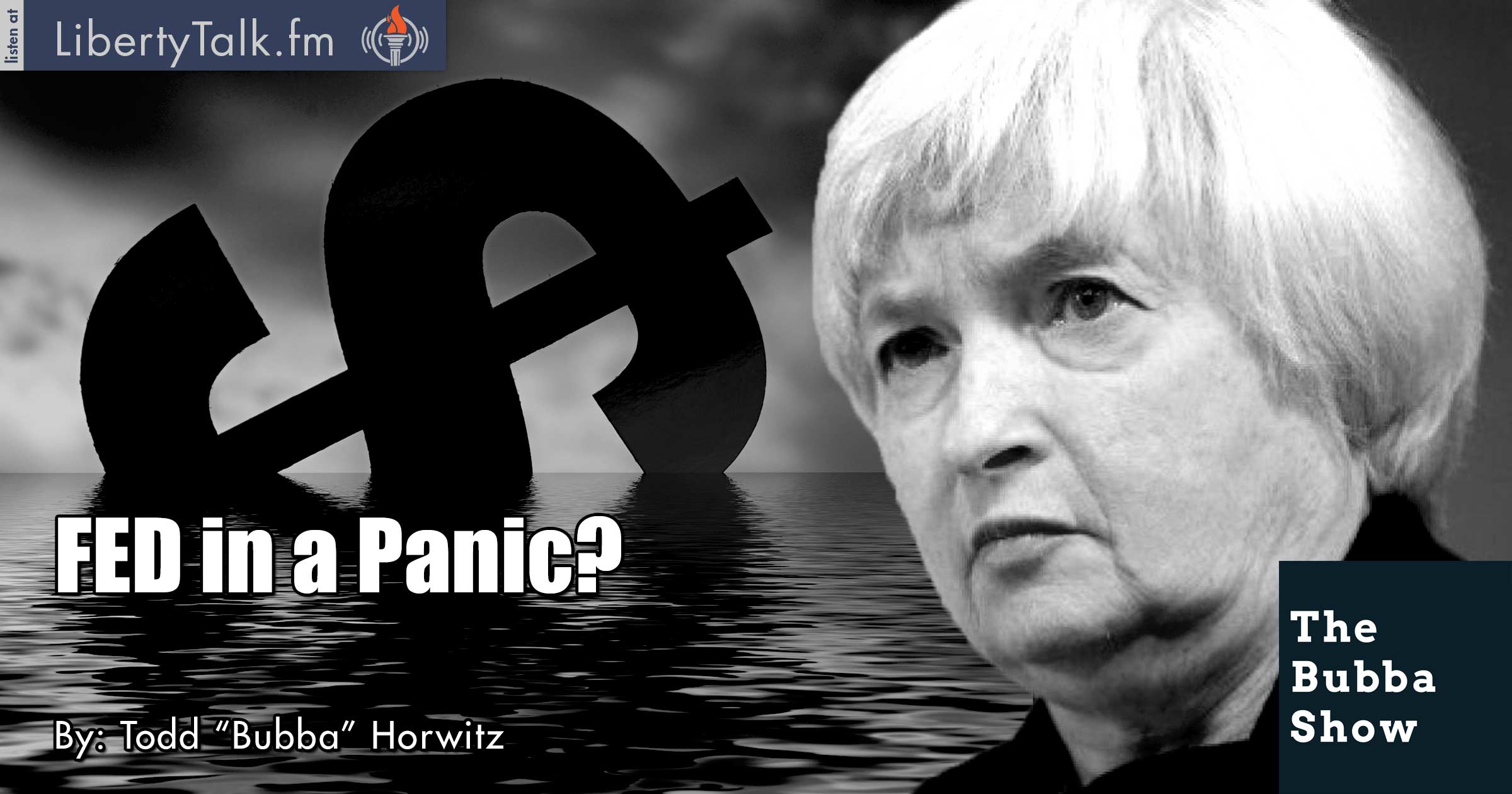 The market melt up continues and is posting new highs almost daily, and there appears to be no stopping this wild bull market as nothing: valuations, earnings, fundamentals seems to matter to many investors. Valuations are high, but as long as the cheap money continues to flow from the central bank as they continue manipulating interest rates, markets will continue to rally ever-higher. While we are seeing many warning signs, for the time being they remain simply warnings for those keen enough to notice.

This is precisely why Bubba continues to stress the importance of sitting back and relaxing in lieu of allowing oneself to relax instead of attempting to prophesize. Predicting tops is nearly impossible due to the inherent pressure markets put upon traders. Thus, why Bubba implores investors learn to follow the footprints left by the market to guide traders forward.

Central Banks Manipulating Interest Rates is Par for the Course

The Federal Reserve is in a panic for many reasons, as it appears they are indeed trying to manipulate interest rates through the dollar. The FED is trying mightily to restrict and mutate the free market system as rates try to move higher without consent from the central bank. However, Bubba feels the Federal Reserve will eventually lose control as central banks operating on a wholly fiat currency have throughout history.

Bubba also speaks to a new issue front and center before the central bank, namely the cryptocurrency space, which saw major growth throughout 2017. Therefore, as investors worldwide rebel against foreign central banks and the Federal Reserve here at home by utilizing Bitcoin and other cryptocurrencies, governments world-wide will seek to impose regulations in an attempt to regain control over the economy.