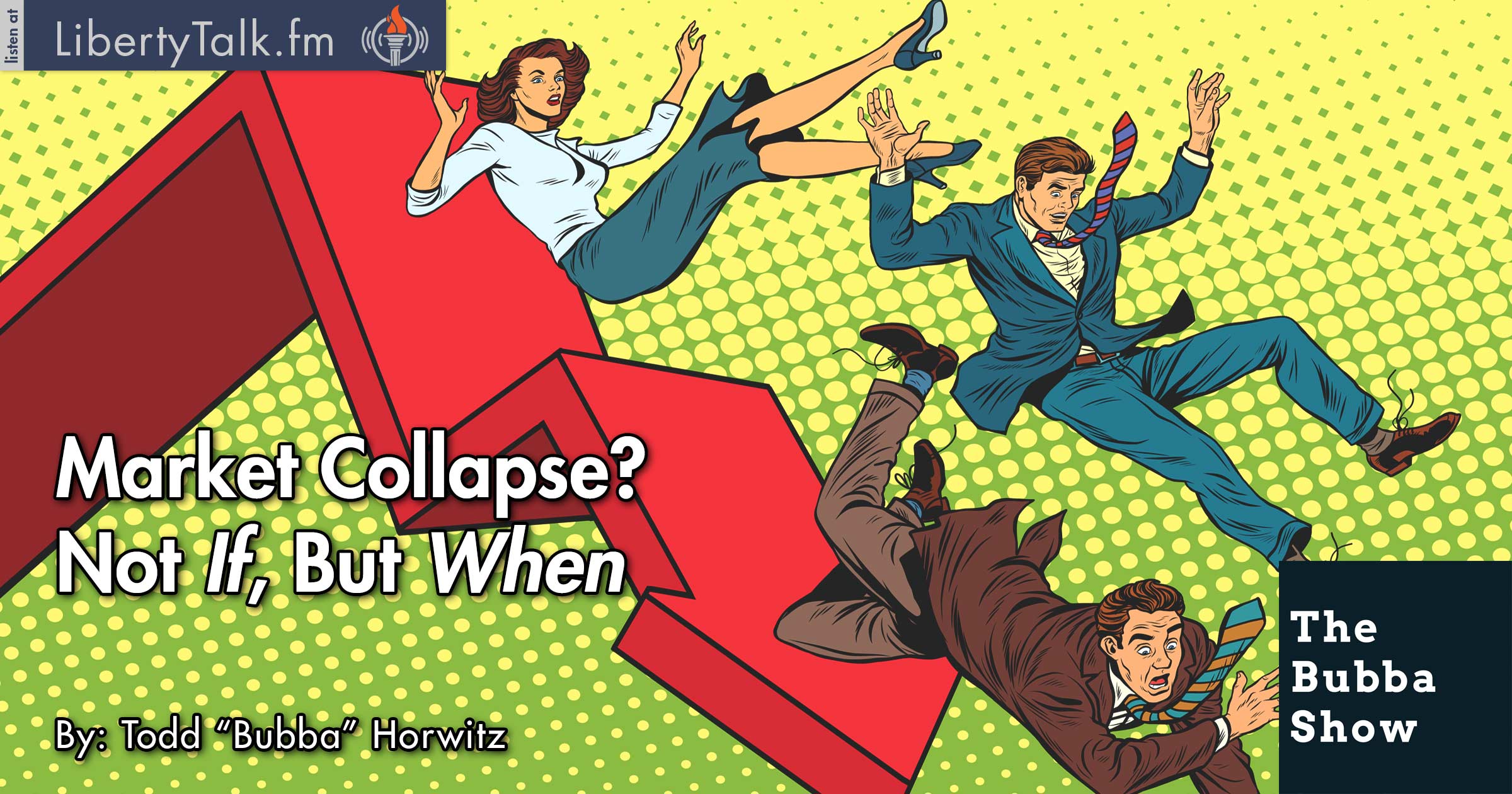 Does the Jobs Number Mean Anything at this Point?

The lunacy continues as President Obama tries to tell America what a great job he has done during his tenure in the White House. Does the president really think that the American people are that dumb and actually believe that he has done a good job? With the exception of the farce that has become the stock market, this has been the worst economic time in history. The United States has been whittled down to an unemployed, no-growth country that is dependent on the FED.

Bubba talks about Friday’s jobs number, as he believes it does not really matter. The only way out of this mess is a market meltdown that will allow the strong to survive while letting the weak fail. This too-big-to-fail mindset has brought nothing good to the general economy; in fact, it is bringing violence and separation between the people. The Obama presidency will go down as the one that brought on a revolution.

The farming community is in trouble with the deflationary situation that has been brought on by this administration and their policies. Bubba shares his interview with Marlin Bohling from Rural Radio and RFD TV. Bubba discusses the grain and livestock trading space. Bubba feels that prices have become so depressed that the only direction they can really go is higher. Although there is some risk in the short term, the longer view looks good.

Where does the market go from here? Bubba talks about his views on the markets and explains his position on a possible market collapse, asserting that it’s not if the market collapses, it’s more about when it will happen. Bubba feels that there is no way to avoid the impending crash and the only thing left is when it will happen. You cannot build a solid foundation when everything being done is based on money that does not exist.