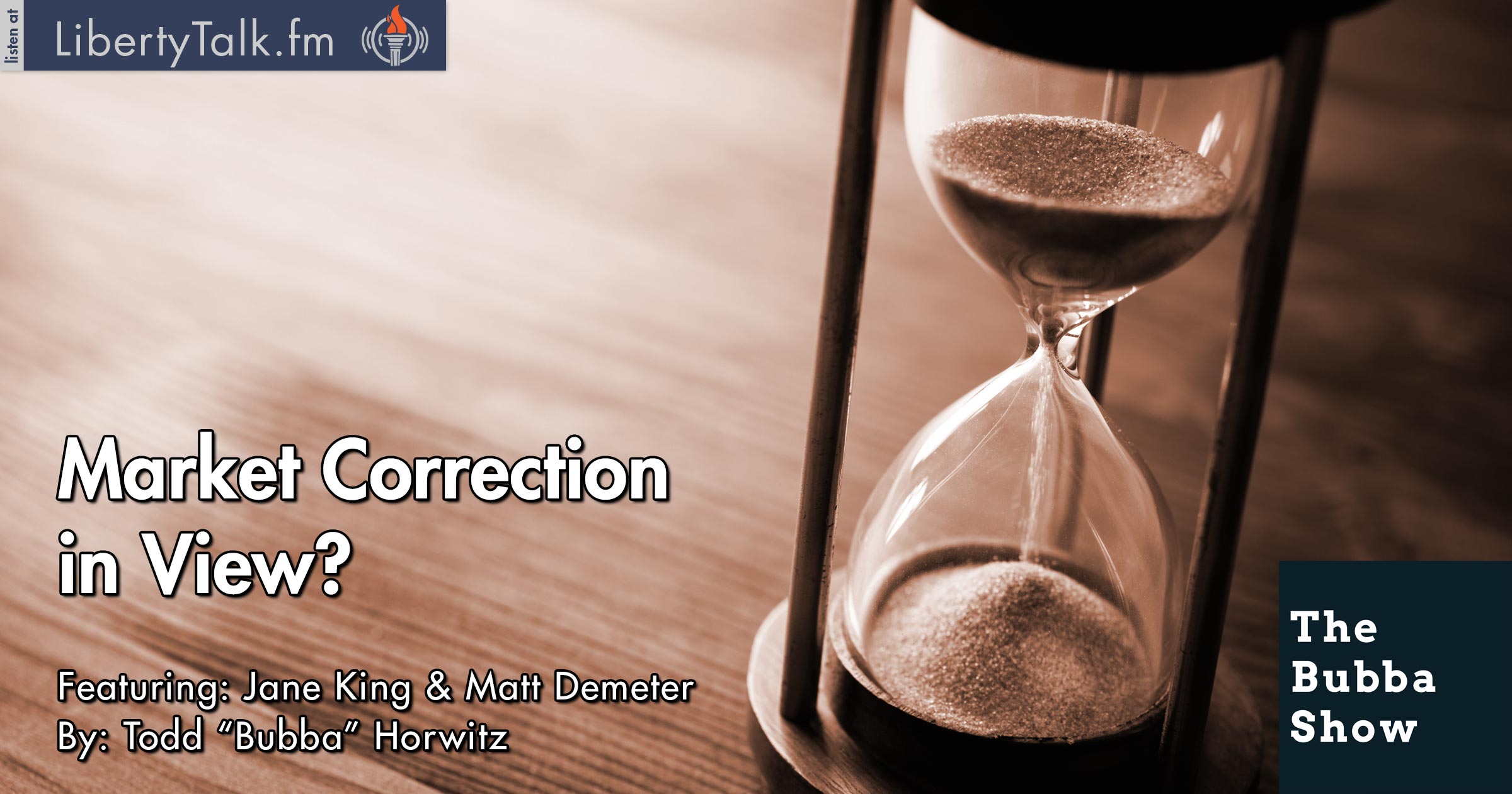 The weekend is over and Bubba is back to work talking about the ridiculous OPEC deal that was completed over the weekend between OPEC and Non-OPEC members. Bubba calls BS and believes the deal benefits the U.S. Crude oil prices should fall, as Bubba feels the 12% rally has already priced in the deal and contends they will all cheat anyway.

Jane King from LilaMax Media and author of the KaChing Report makes her weekly visit to the show. Bubba asks Jane here views on the job President-elect Trump has done thus far. Jane feels he is doing a good job in communicating and trying to create unity with everyone. Bubba and Jane then move on to discuss financial literacy.

Matt Demeter from DemeterResearch.com joins the show and calls for a market top, stating that he sees no reason that markets should go any higher, especially the Russell which has rallied 23% since the election. Matt feels that the markets can move a little higher, but overall the markets will correct and start working their way lower.