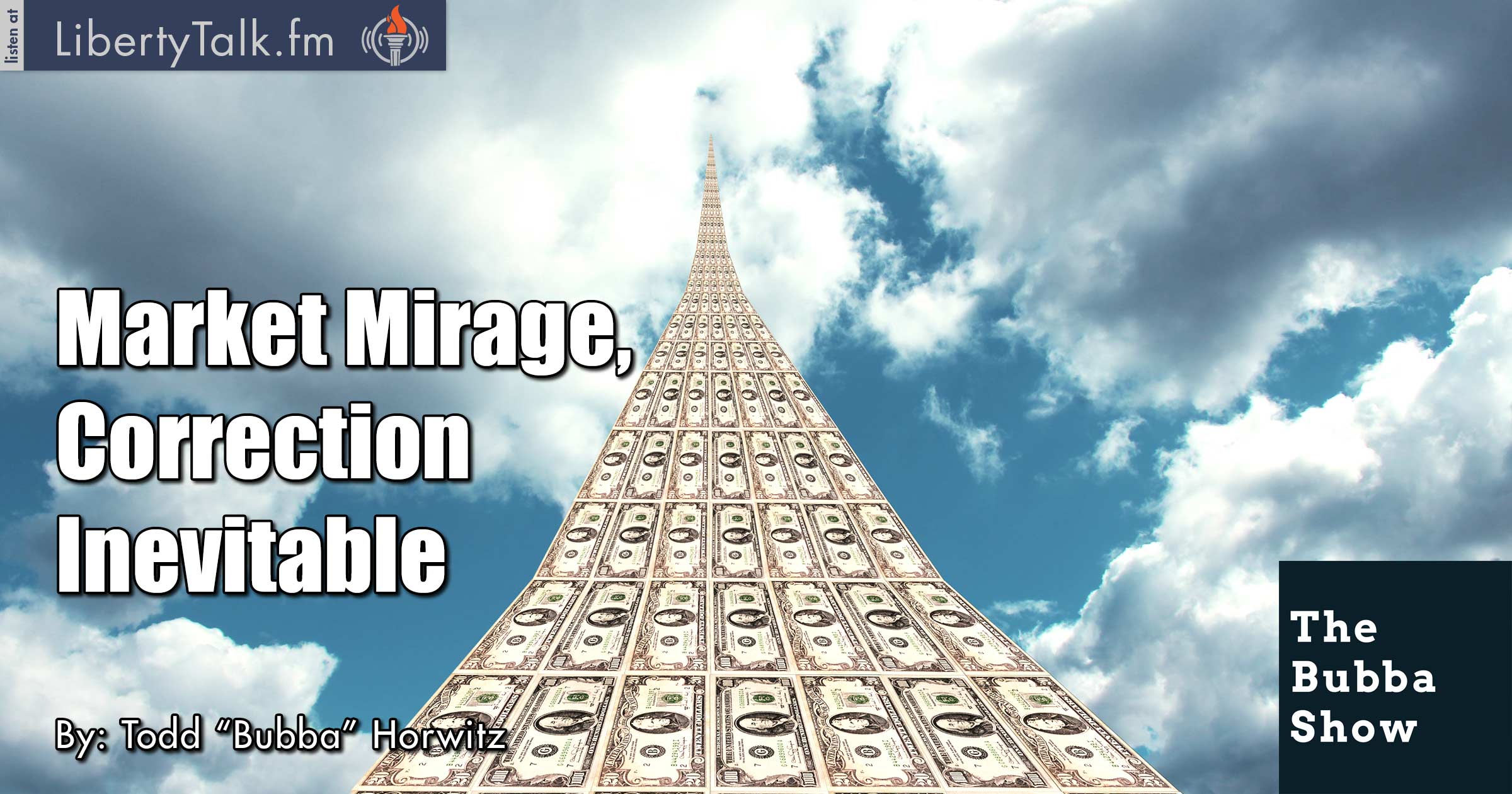 Agricultural Markets Have Found the Bottoms

Bubba starts today’s show talking about the Cubs and then gets into the markets, warning listeners that this is just a mirage and trouble lies ahead. Bubba shows his anger at money managers and advisers who continue to push helpless investors into stocks with no regard for the potential correction that is inevitable. What makes Bubba angry is the total disregard for the average investor.

Reluctantly, Bubba moves on to discuss the election and gives his views on the two candidates.  Bubba lays out his views, explaining that he believes that Donald Trump is running because he really wants to make change whereas Hillary Clinton, a career politician, just wants to continue with the same old tired policies of running up debt and leaving lots of bodies in her wake.

Bubba talks about business, competition and how exhausting it is to watch the government run the country into the ground. Bubba believes that more power should go back to the states. Although many states are now in trouble because of the Federal Government, Bubba believes that if power is returned to the states we could have a much better foundation. Bubba talks about the military and this claw back of their bonuses, and is disgusted at the way the military, police and fire fighters are treated.

Bubba joins Marlin Bohling from Rural Radio and talks the agricultural markets. Bubba has been a buyer of these markets since they puked out a couple of months ago and believes that they have found the bottoms. Bubba warns that currently they are looking for a pullback and that pullback should be bought. The markets are turning and Bubba sees new money flowing in, especially when the equities start to sell off.