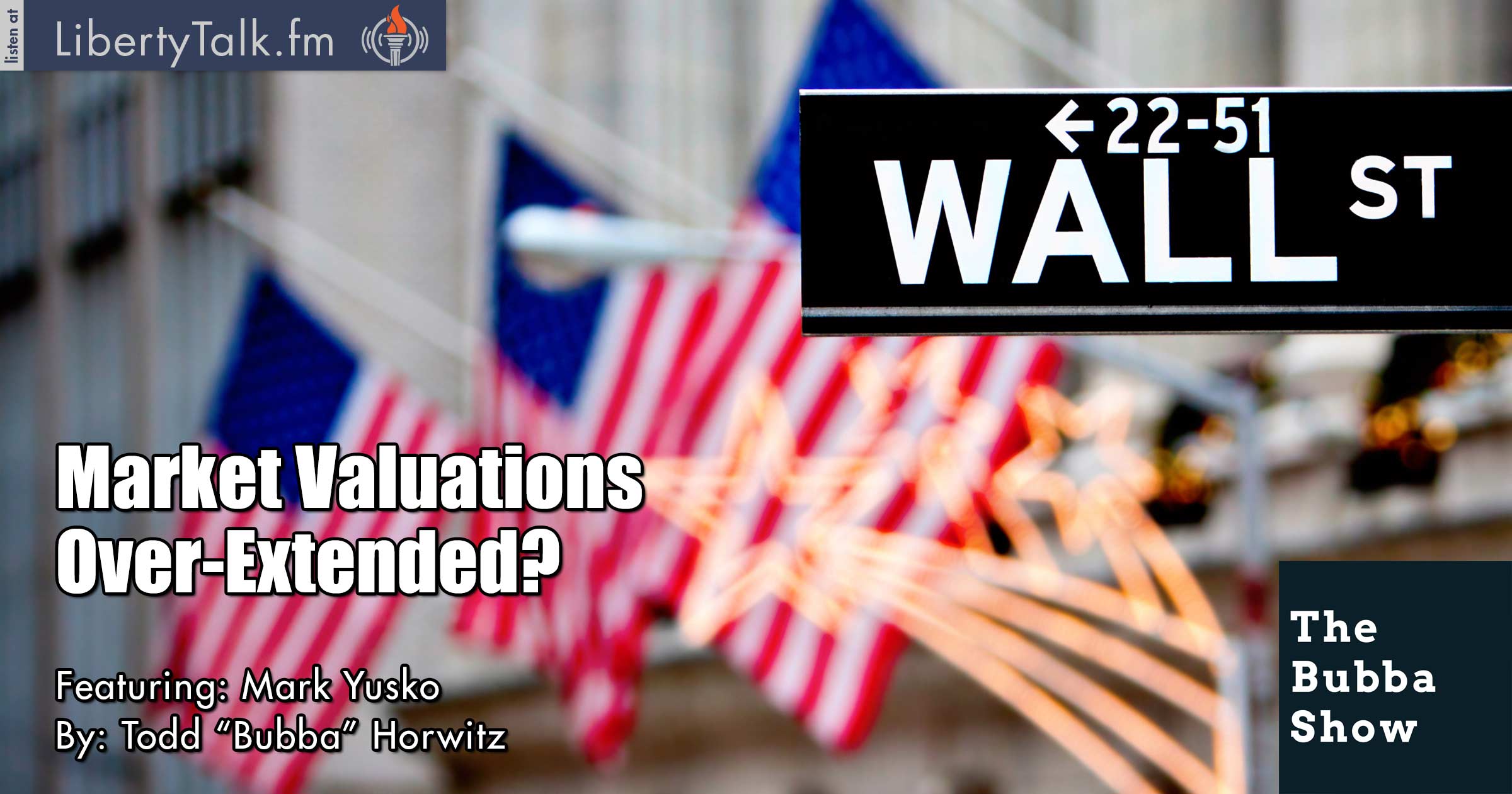 What’s Next for Markets?

Today on The Bubba Show, Bubba welcomes Mark Yusko of Morgan Creeks Capital Management. Bubba and Mark talk Notre Dame football, Mark’s charity, and what’s going on with the markets. Bubba asks Mark about the market action and what his expectations are for the future. Mark points out that the markets are a little overdone in his opinion.

Bubba and Mark talk about having heart and the will to win. Bubba compares the advisory business to a sports team and how heart plays a crucial role in taking care of clients. Mark agrees, while talking about the selection of advisors and what he looks for when putting cash to work with other advisors. Mark expresses that he would rather have someone with heart and desire then someone who is just about the money.

The FED is next as Bubba expresses his disdain for the lousy job they have done. Mark agrees, stating the simple fact that they may be really smart people, but they really have no clue on what to do next. Mark brings up the theories from the book Creature from Jekyll Island.

As the show winds down, Mark talks about what Morgan Creek is doing now. Mark explains that for now they like buying Gold and other hard assets. Bubba and Mark agree that the markets are overvalued here, and Mark asks, “If everything is so good, why are valuations getting worse?” Bubba and Mark also discuss Bitcoin. 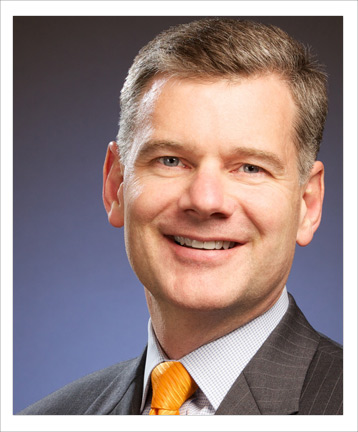